Kaplan to vote on ordinance limiting domestic poultry in the city 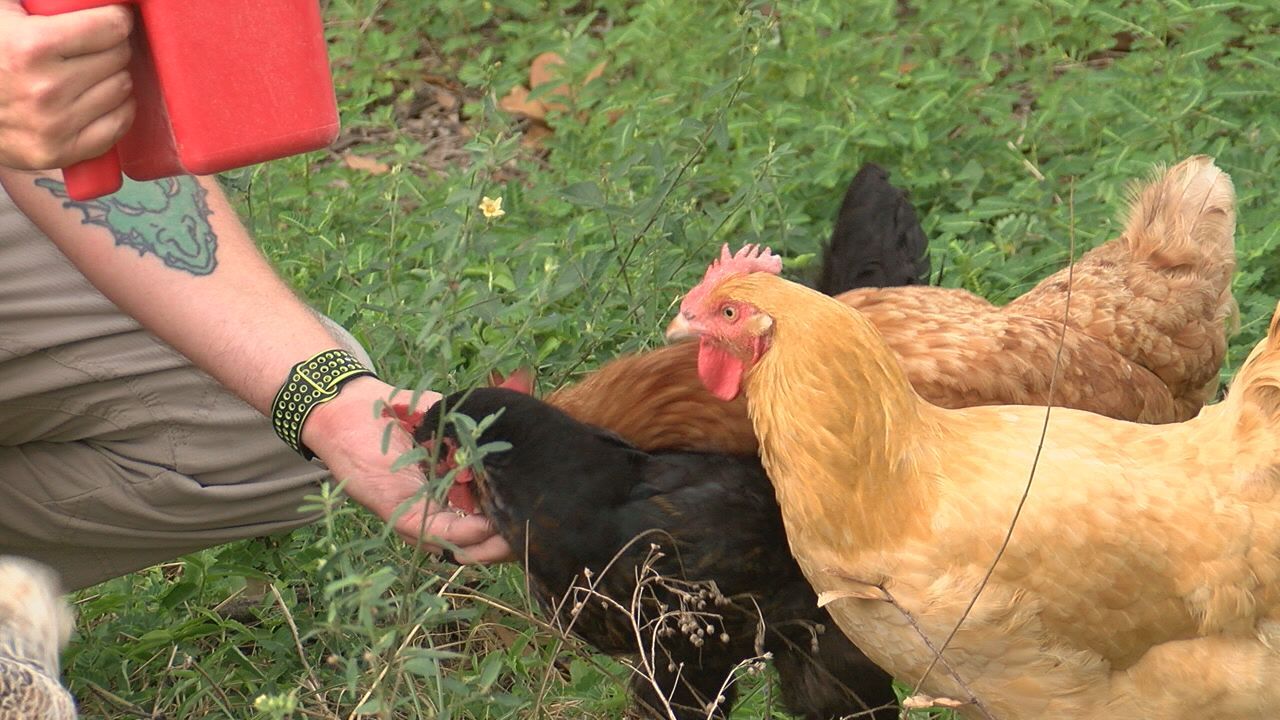 Tuesday night, the City of Kaplan will vote on an ordinance limiting the possession of domestic poultry.

The ordinance, which was introduced in September, originally sought to ban farm animals within city limits.

At last months council meeting, amendments to that ordinance were made and it now seeks to limit the number of domestic birds, which includes chickens, ducks and doves, allowed at a residence and how those birds should be housed.

The ordinance was brought up after complaints were made that the animals were causing a mess including roosters fighting. KATC spoke to some residents last month about the ordinance

The city already has rules in place for farm animals in city limits.

A hearing on the matter will take place before the final vote to adopt the ordinance. That meeting begins at 6:00 pm in council chambers.

Kaplan Mayor Mike Kloesel posted the revised ordinance on domestic poultry. That document is below: