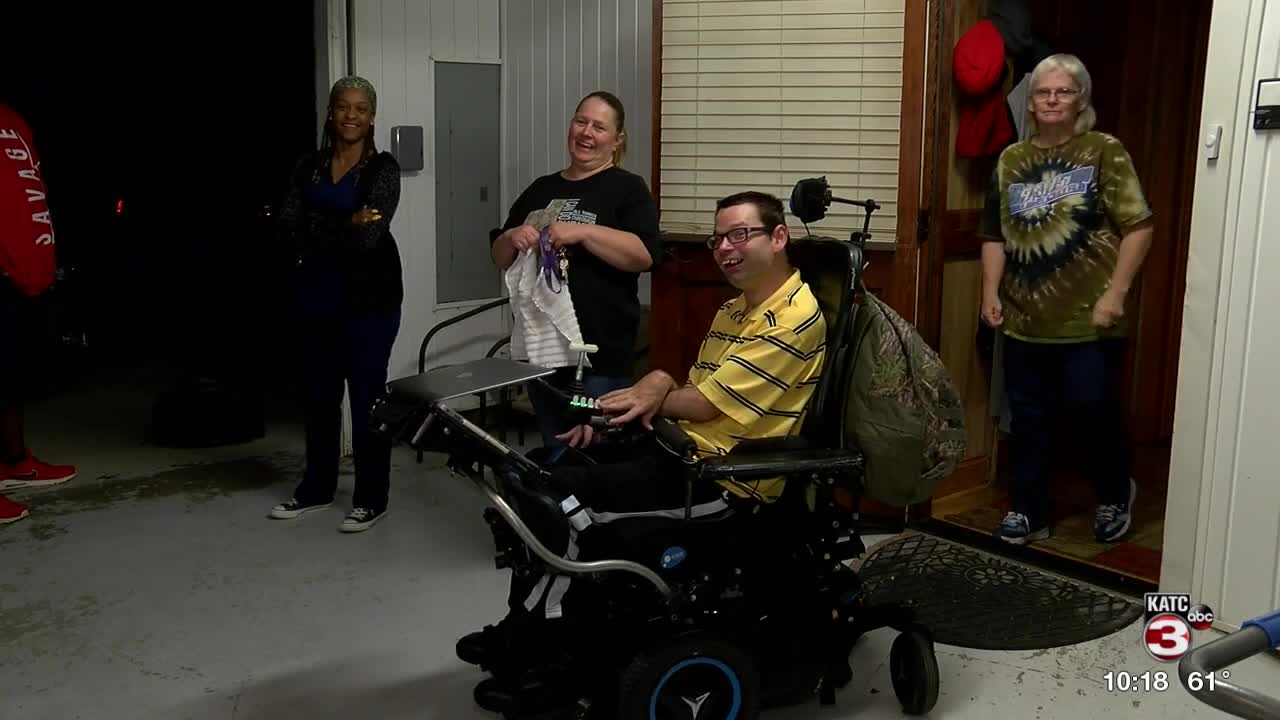 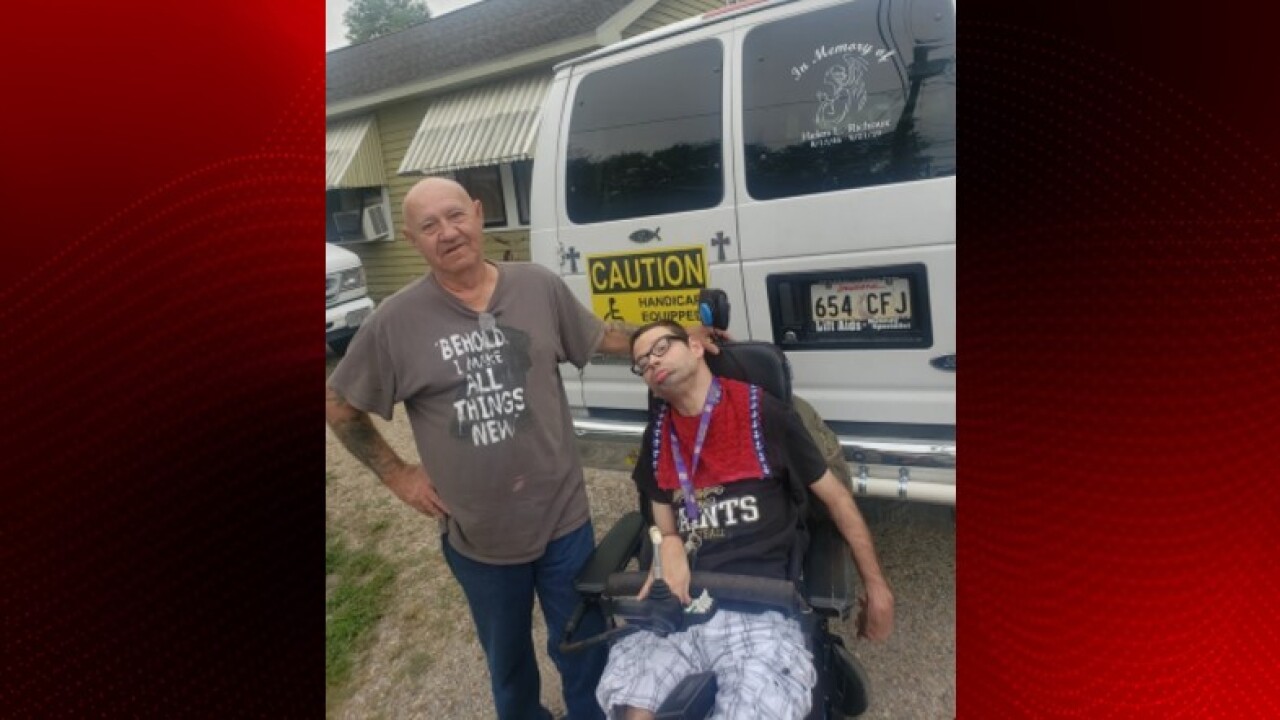 A Kaplan man is honoring his late wife with a generous donation.

Richoux had previously purchased a handicap accessible van for Helen. After she died, Richoux knew he wanted to donate the van to someone who needed it.

"I wanted it to be in use in my wife's memory more than anything," explained Richoux. "All I wanted was to put on the back window 'In Memory of Helen L. Richoux.'"

A family member suggested he donate the van to Kevin Viator.

Viator had a van, but it was described as less than reliable. He and his parents were ecstatic about the new van. They then asked Richoux about the price.

Viator is excited his new van can be parked in the garage to avoid the rain. He also loves the air conditioner, which is something the old van didn't have. Now, he can stay cool on those warmer days.

Richoux gave the van to Viator with two requests: the van remain in his wife's memory and that Viator pay it forward, too.

"When you no longer have use for it, don't ever sell it. Just give it away to somebody who needs it," said Richoux.