Erath schools given all clear after threat found on school bus 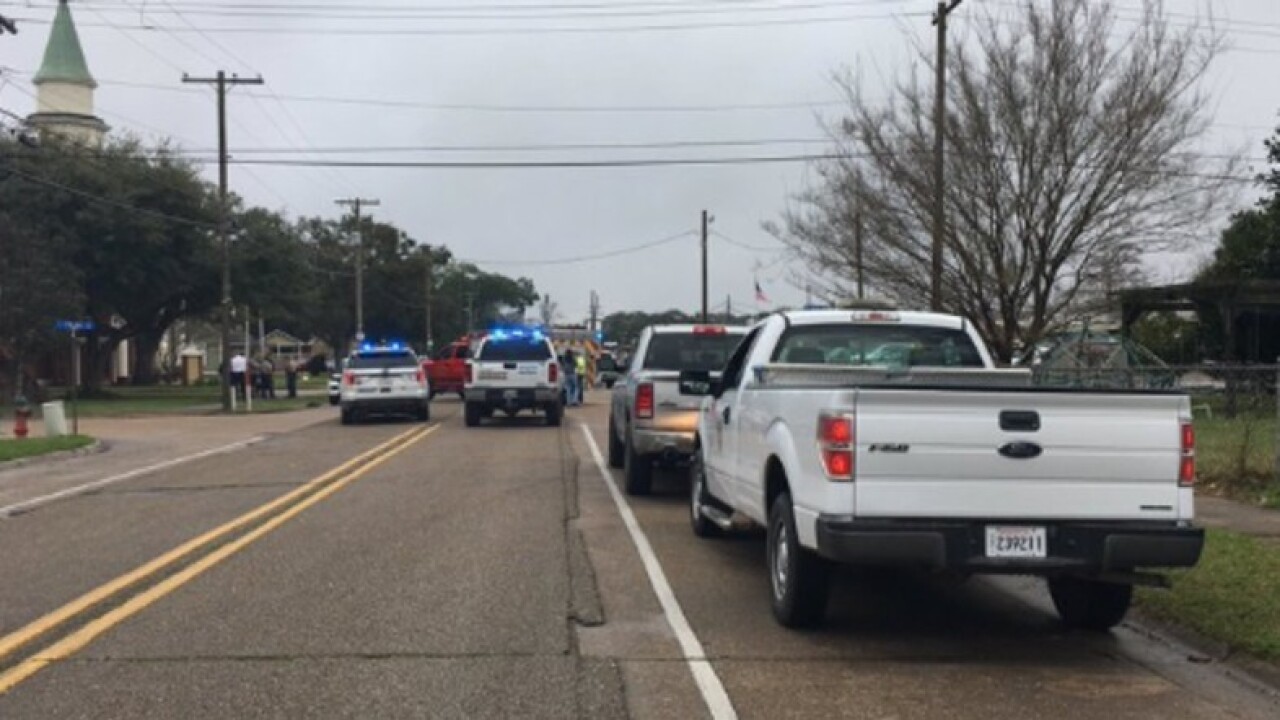 UPDATE: Police have given the all clear to the three Erath schools evacuated Wednesday morning.

Dozier Elementary, Erath Middle and Erath High were evacuated after a threat was found on a school bus.

This is the second time in less than a week that a threat was made to the schools.

Chief Anna Lapointe says that Wednesday's threat was similar to the one made on Friday which involved a note found on a school bus. The exact wording of that threat was not given.

Police spoke to the student responsible for Friday's threat scare. That child is a third-grader who is younger than 10. Chief Lapointe says that there were no criminal charges against the child because of age.

The Vermilion Parish School Board sent out a notice to parents of students at evacuated schools. Students were moved to safe locations until the all clear was given.

Abby Breidenbach was at Erath High Wednesday morning. Watch her update below: