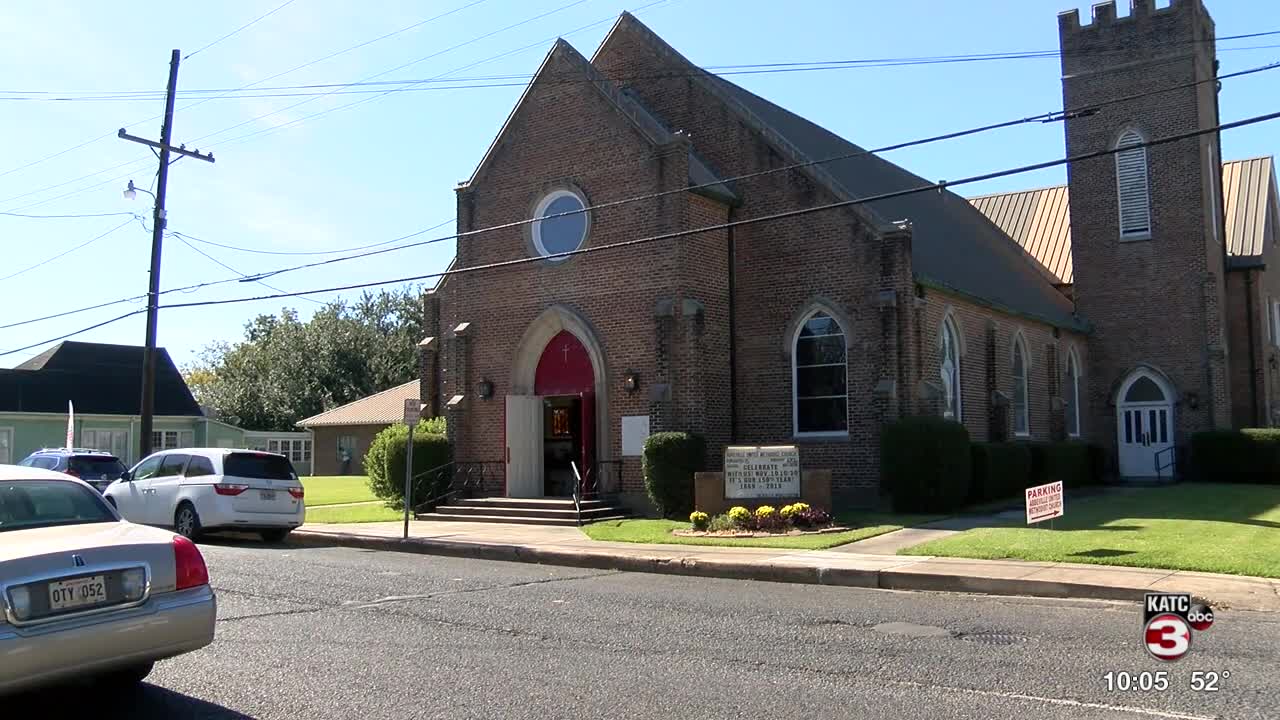 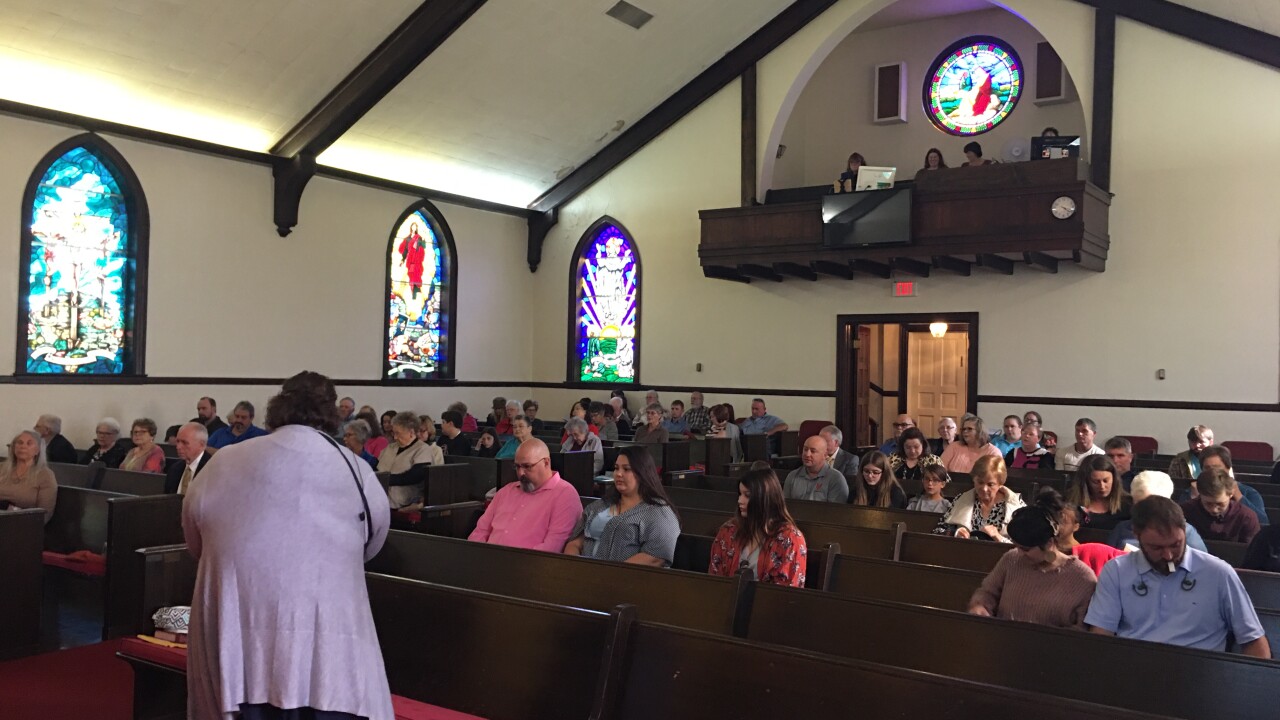 The church's original building opened on N State Street in 1869.

About 80 years later, the current church was built about a block away.

"When we think that there wasn't a lot in Abbeville 150 years ago, but we were here," said pastor Mollie McGee. "It's exciting this church has a future ahead of it."

The future of the church wasn't always so bright.

About two years ago, the church was in danger of closing down because of financial issues.

The pastor says a lot of blood, sweat and tears went into turning the fate of the church around.

"Every member of this church helped out, and we worked to where we can see now into the future instead of a quick end," said McGee.

Some congregants who remember the original church still attend service nearly every Sunday.

She says her faith helped her when she needed it most. Her husband died in 1992. Pierce calls it the worst thing that ever happened to her.

"He was truly the man I loved," said Pierce. "He was my whole life. I still miss him."

Pierce is happy the church remains a big part of the community and her life.

"I just thank God that the church is still here, and I think it will stay here."