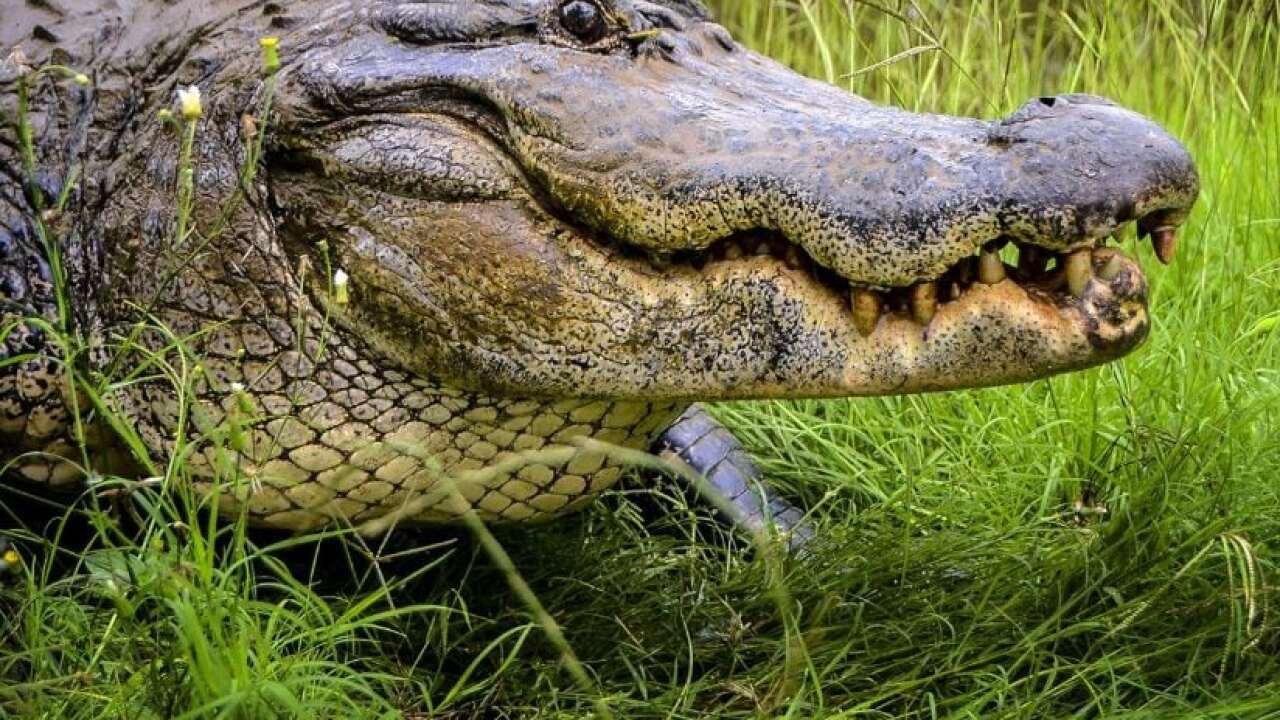 Agents with LDWF say the violations occured on on September 6, 2019 in St. Mary Parish.

Agents cited 72-year-old Ellery A. Mayon of Morgan City, for failing to tag alligator upon taking and taking more alligators than he had tags for.

After questioning, agents determined that Patricia Templet acquired an 11-foot hide and nine-foot alligator hide and removed the tags and returned them to the hunter. Agents also learned that Templet allegedly did not document acquiring the hides in her records and she had the hides buried on her property.

After finding where the two alligator hides were buried, agents say they also found a whole seven-foot alligator decomposing on the property. Agents learned that Mayon had brought four alligators to Patricia Templet to sell, but since the seven footer on the line had drowned, she didn’t want that one and removed the tag to return to Mayon. Then the owner of the business, Johnny Templet, allegedly put the alligator in the back of his truck and threw it into the weeds where agents discovered it.