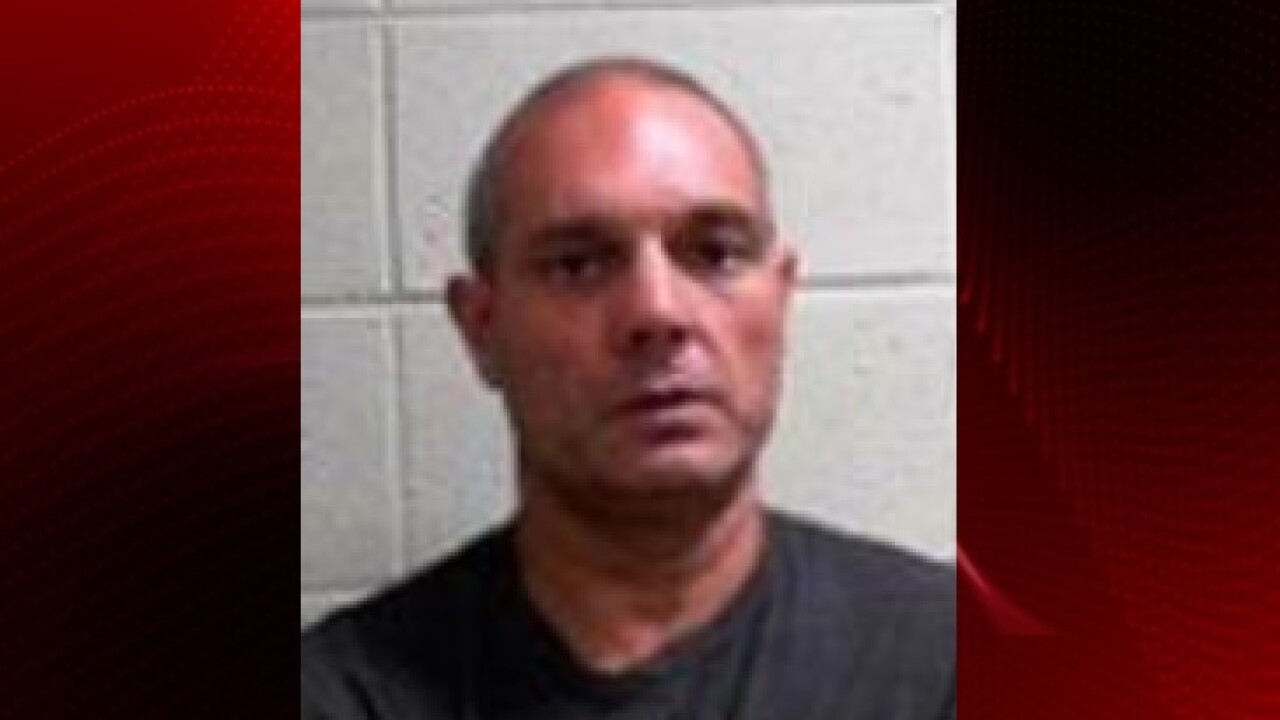 MORGAN CITY, La. - A 48-year-old Texas man is accused of multiple charges including kidnapping after forcing a woman into his vehicle.

On Monday, the Morgan City Police Dept. received a call of a woman screaming for help from a vehicle in the area of Highway 182 and Grizzaffi St., according to the Morgan City Arrest Report. Officers and detectives responded to the call and began obtaining information on the suspect vehicle.

Local and surrounding agencies were notified as investigators discovered the vehicle had traveled east outside the city limits of Morgan City. As the surrounding agencies searched for the vehicle, investigators from the Morgan City Police Dept. were able to track the movements of the suspect vehicle from numerous area business's surveillance systems eventually discovering that the suspect vehicle had changed its direction of travel and re-entered the city limits of Morgan City.

Detectives were able to locate the vehicle and driver at an area motel on Highway 182 and identified the owner as Chadwick J. Latiolais, stated in the report. Based on information received, investigators were able to locate the adult victim at a location near the motel. Investigators learned that the suspect and victim were familiar with each other.