The incident was investigated by Thibodaux Police 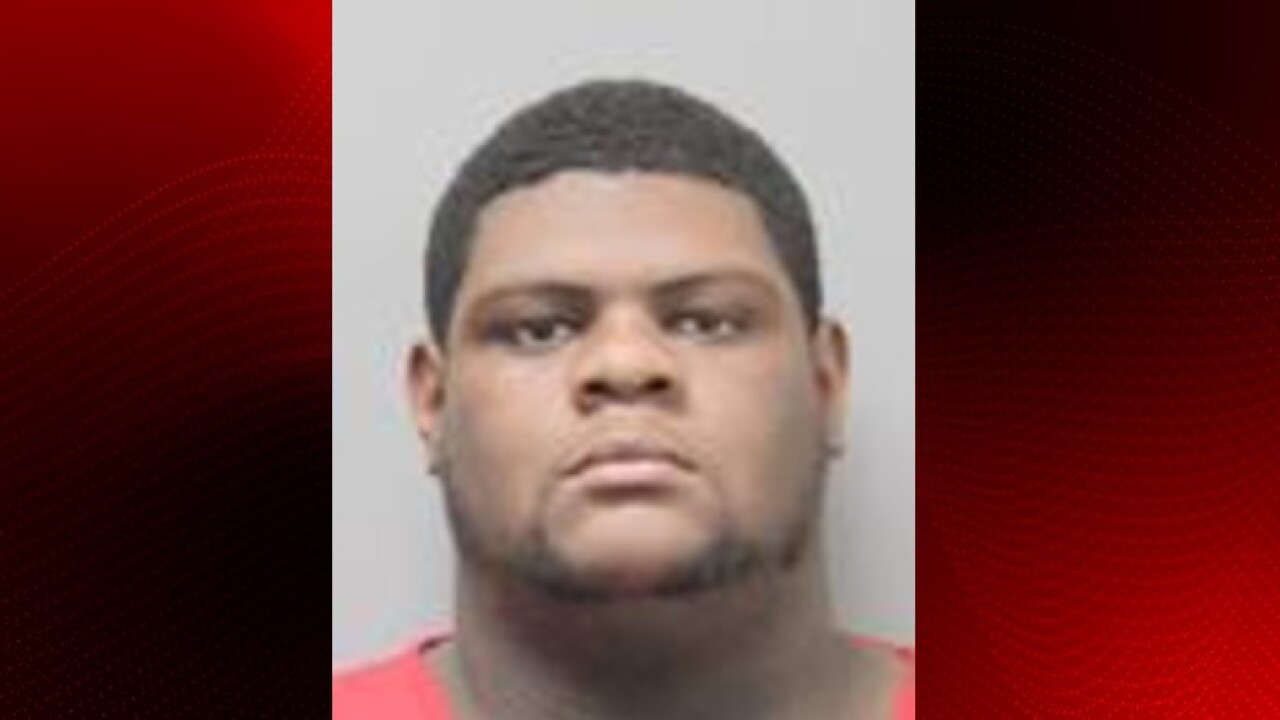 A former corrections deputy with the St. Mary Parish Sheriff's office has been arrested for principal to attempted second-degree murder.

A spokesperson for the department says 20-year-old Treyvon Mikel Burrell of Patterson was arrested Thursday, November 7 on a warrant from the Thibodaux Police Department for principal to attempted 2nd degree murder (2 counts) and obstruction of justice.

The arrest stems from an investigation by Thibodaux Police of an incident that occurred in their jurisdiction. Thibodaux Chief of Police Bryan Zeringue announced the arrest of Burrell For 3-Counts of Principle to Attempted Second Degree Murder & Obstruction of Justice.

Deputies say that on Sunday, October 13, 2019, at approximately 2:14 a.m. members of the Thibodaux Police Department began investigating a shooting that occurred in the 1300 block of Ridgefield Avenue, where two victims were critically injured, having been shot multiple times.

Medical personnel later arrived and transported both victims to local hospitals, with life threatening injuries. Both victims were later stabilized and survived their injuries.

Officials say that the investigation has been ongoing and working together with the St. Mary Parish Sheriff’s Office, were able to make an arrest.

On Thursday, November 7, 2019, at 2:09 a.m., after Thibodaux Detectives obtained a City Court of Thibodaux Warrant on Mr. Burrell for 3-Counts of Principle to Attempted Second Degree Murder & Obstruction of Justice. Mr. Burrell was an active Correctional Deputy at the St. Mary Parish Law Enforcement Center since March of 2019.

His employment was terminated immediately upon his arrest, according to deputies.

Other suspects are not being ruled out as police say they are working to follow every lead necessary to apprehend any and all responsible parties involved. Burrell was transported to the Town of Berwick Jail, where he is being held for future extradition back to Thibodaux.

The incident remains under investigation and a suspected motive of the shooting and the victims identify is still being withheld.

"No one is above the law, especially those entrusted to enforce it," said St Mary Parish Sheriff Blaise Smith. "My department will be held to the highest standards and anyone breaking the law will be dealt with accordingly."

A photo of Burrell was not provided by the department.