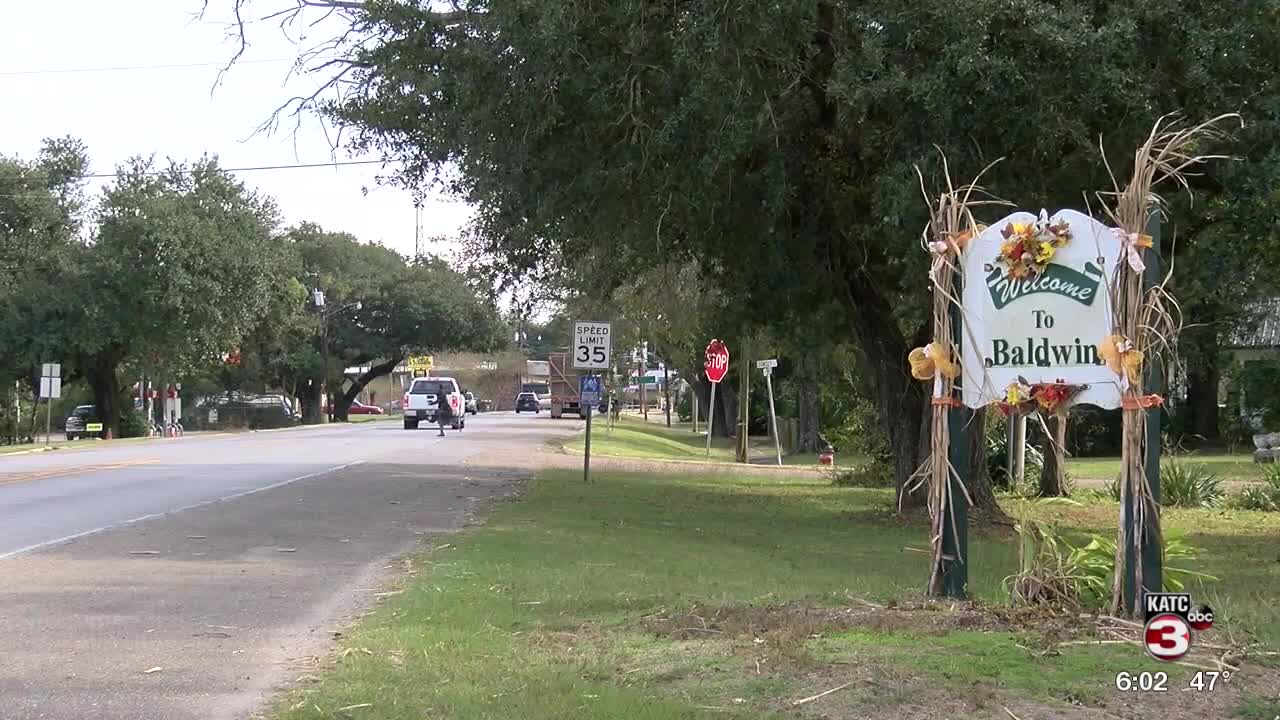 Some in Baldwin are considering leaving because of the town's financial struggles. 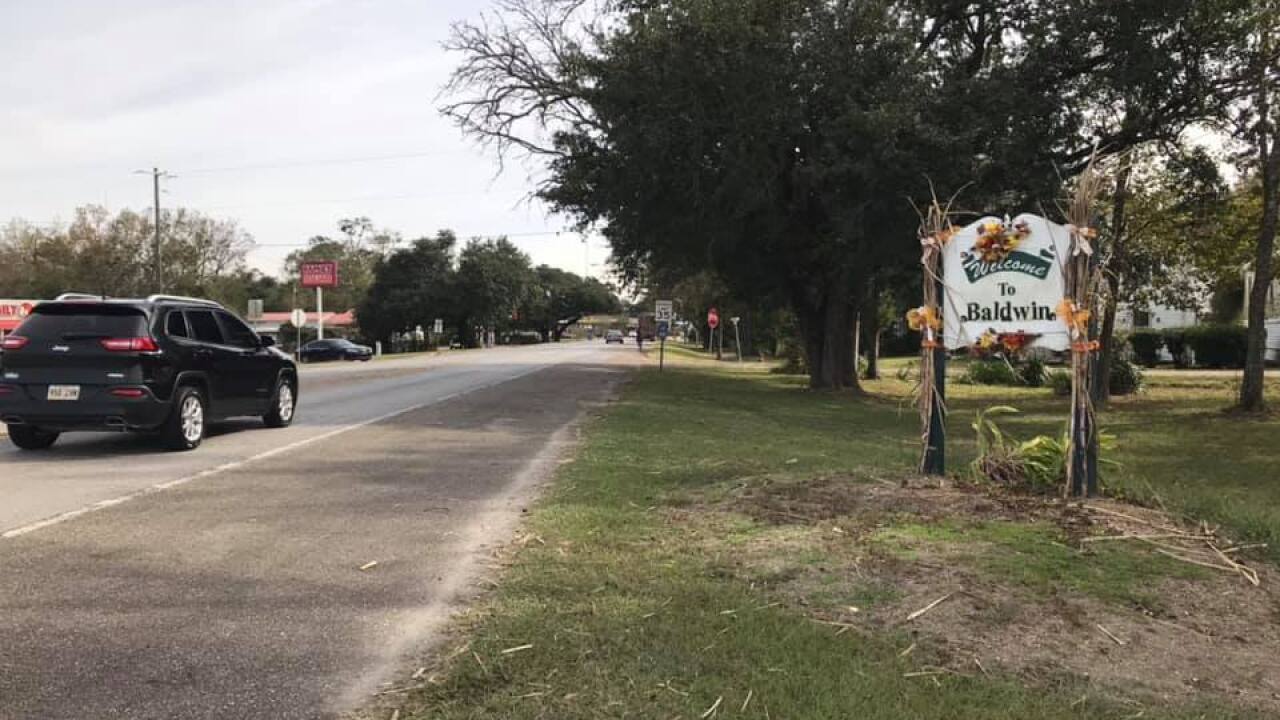 BALDWIN — The Louisiana Legislative Auditor is working with four Acadiana towns that are struggling financially.

Baldwin, Basile, Melville and Washington have been added to the auditor's list of "fiscally distressed municipalities."

Pete Firman has lived in Baldwin for about 60 years. He says it's obvious the town is lacking funds.

"You would almost have to be a rock not to know that this is happening because you could see it, and having been here so long, I know how it was," said Firman.

There are four police officers in the town with one on each shift.

About four years ago, the police department had to make cuts, which included two officers.

"The lack of policemen, which is a big concern now because the crime rate is rising considerably," said Firman. "We just don't have the police to do what needs to be done."

According to the Legislative Auditor, Baldwin may be in danger of losing the entire police department or water and sewer if they don't make any changes.

"That's certainly within the realm of possibility," said Mayor Phil Prejean. "I mean, certainly, we don't want to go there if we can absolutely avoid it. But, I mean, that's the next progression down."

Prejean says their deficit stems from water bills not being collected in the past and having to purchase their water from St. Mary Parish Water District after high levels of ammonia were found in Baldwin's wells.

The mayor says the town is making strides despite their financial woes. He's hoping the town can recover, but for some, it may be too late.

"To leave a place that I've been for 60 years has taken many years of problems, and it's gotten to the point where I'm just ready to go," said Firman. "I realize it's kind of late in life to be making a move, but I just don't see any more reason to fight it anymore."