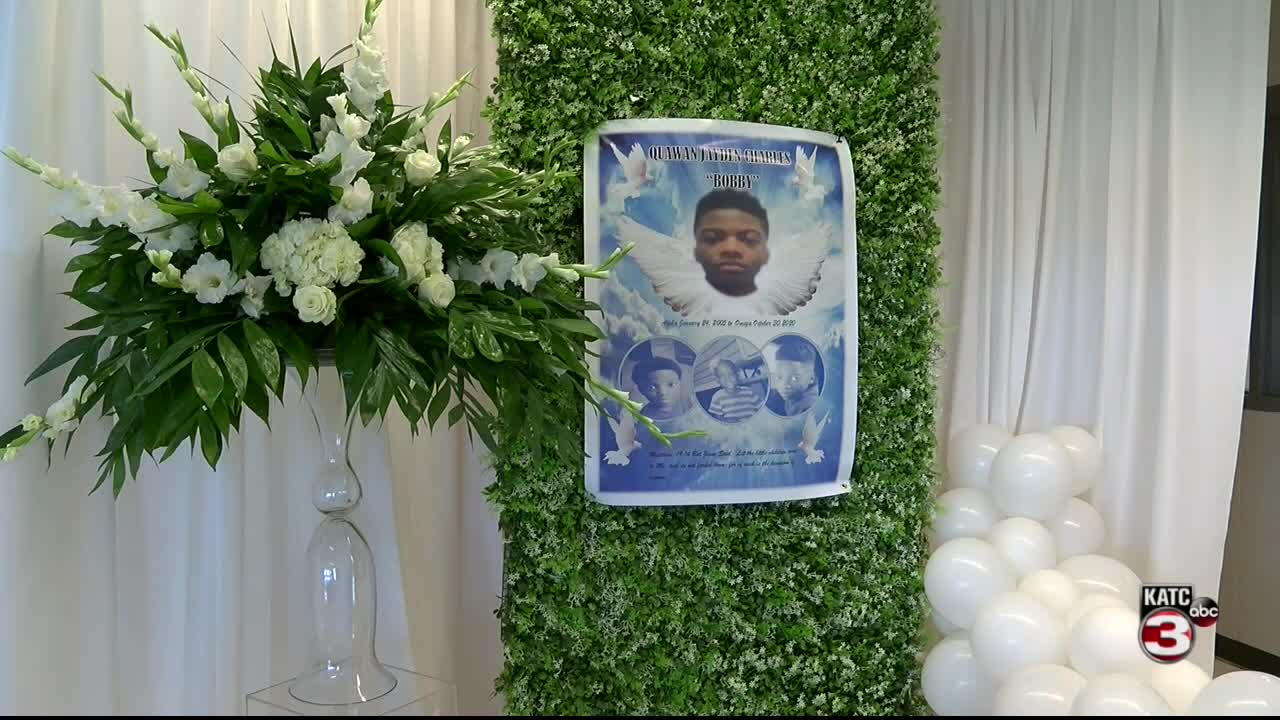 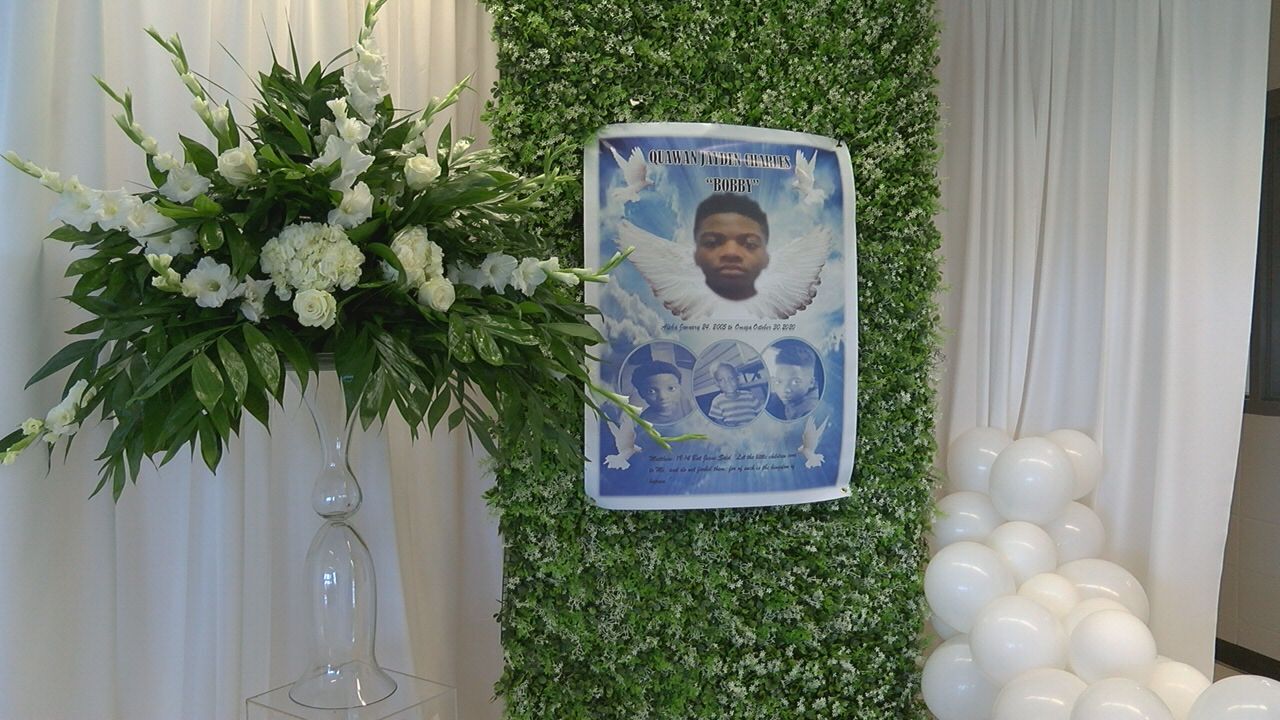 ST. MARY PARISH — Family, friends, and social justice activists are celebrating the life of Quawan Charles while also calling for change as the 15-year-old was laid to rest Saturday.

Quawan was reported missing from his father's home in Baldwin October 30, and his body was found in rural Loreauville days later.

Details about the case are scarce, but the Iberia Parish Sheriff's Office has said they're investigating Quawan's death as a homicide.

During the funeral, which lasted a little more than an hour, some in attendance were overcome with emotion as they joined in song.

The crowd was somber as Quawan Charles's cousin shared messages from the teenager's parents as they listened through tears.

"I know in my heart that he would not want us grieving for too long; rather, Quawan would want us all to remember the good times we all shared with him," said Celina Charles on behalf of Quawan's father, Kenneth Jacko. "Goodbye, my son. You will live in our hearts forever."

"I'm missing you, but I'll wait for the day when I'll see you again," said Celina on behalf of Roxanne Nelson. "Quawan, I will love you for all eternity."

The family's attorney also took the podium to talk about Quawan's impact.

"It's the people he'll touch from this point going forward. I'm one of them," said civil rights attorney Chase Trichell. "I wouldn't be here today if Quawan hadn't reached from the grave and brought me into this situation."

Some speakers say the teenager's death is part of a more complex story that will continue to impact the nation.

"You're going to hear the names of George Floyd, Breonna Taylor, Ahmaud Arbery and Quawan Charles," said Trichell. "The cost that this family is paying to have their son's name in that conversation is insurmountable."

Community activists are echoing that sentiment.

"What I can assure you, Mrs. Nelson, on this day, is today's the beginning," said Jamal Taylor, a member of The Village 337. "We're going to change the world because of your son."

Following the service, Quawan was buried at the Macedonia Baptist Church cemetery in St. Mary Parish.

Those supporting the family say their mission continues and they wont stop until Quawan gets justice.