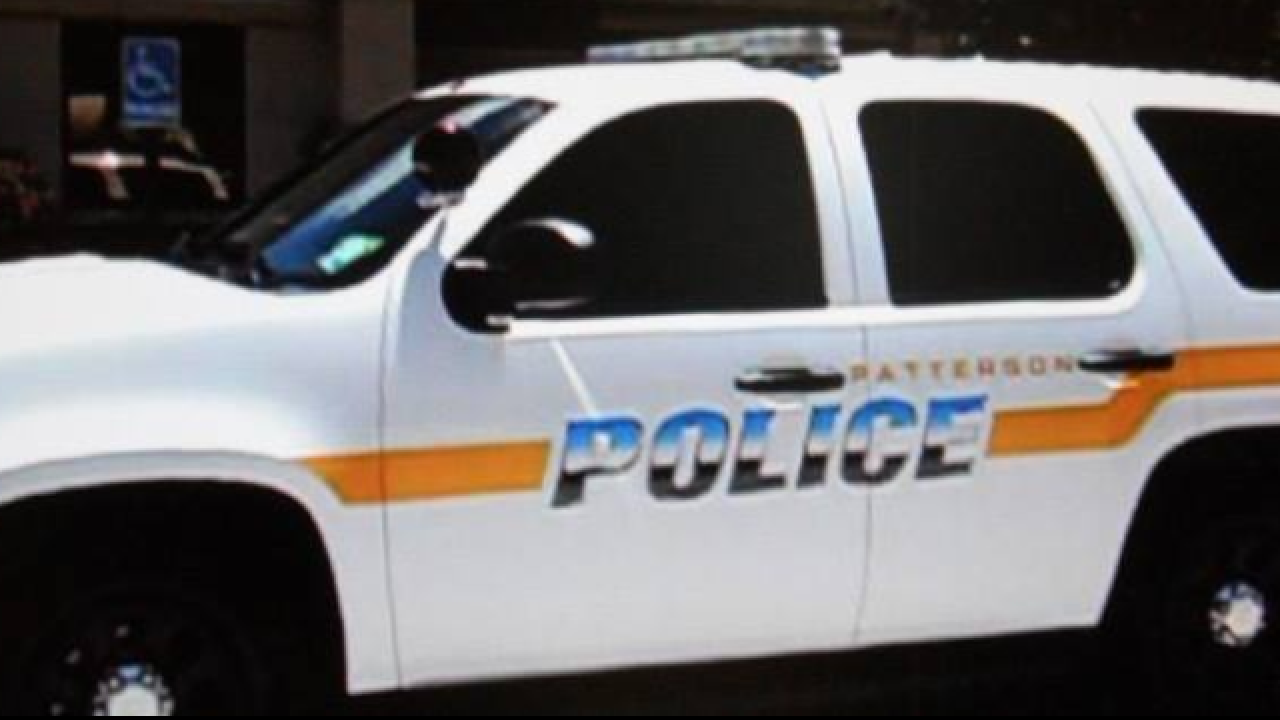 Starting tomorrow, there will be a nightly curfew for all citizens in Patterson.

Patterson Police Chief Garrett S. Grogan says the curfew will be from 8 p.m. until 6 a.m. until the end of the month. If necessary, it may be extended beyond that, he said.

Here's a letter from the chief and the mayor about it: