The Louisiana Black Bear was spotted in a tree 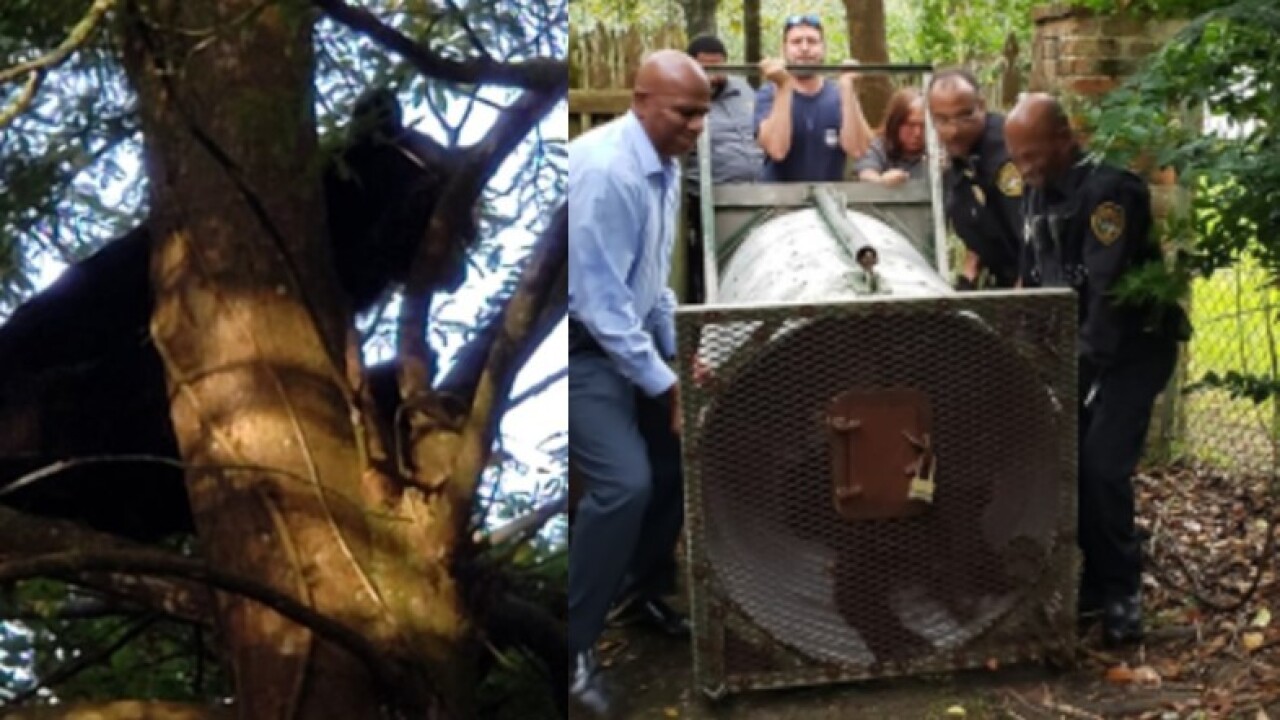 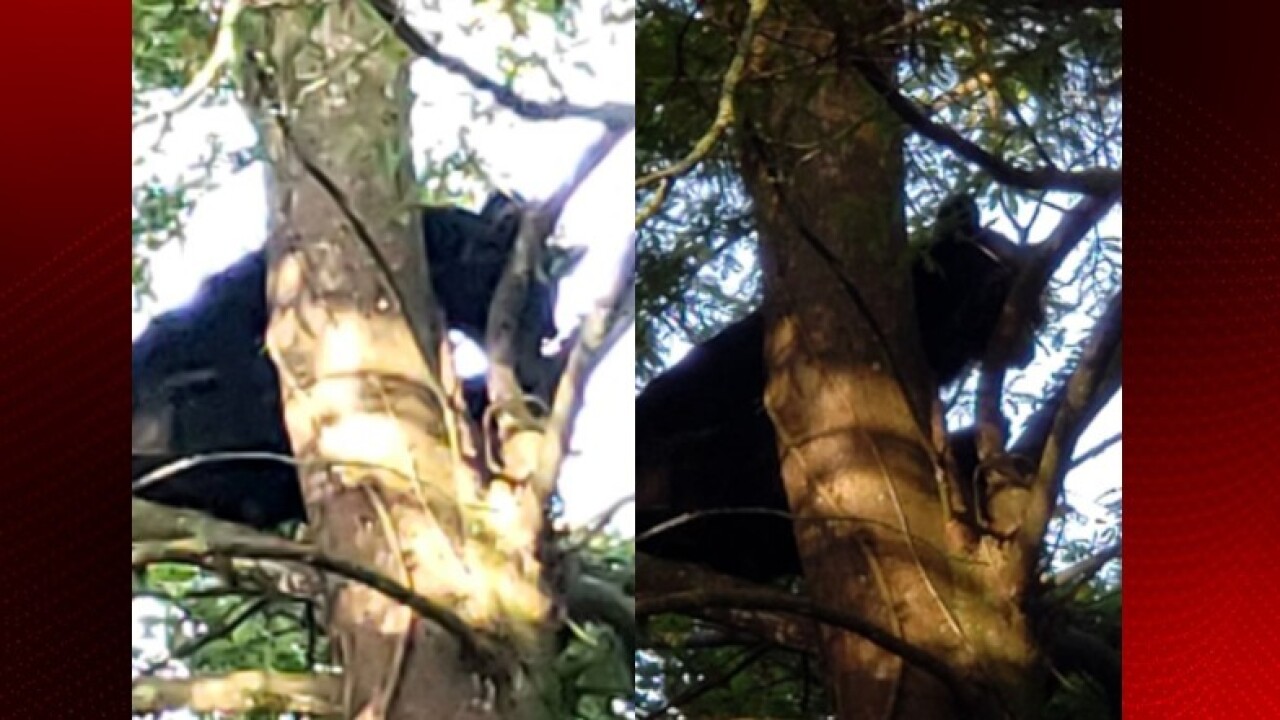 According to the Mayor's Office, the Franklin Police Department and Louisiana Wildlife and Fisheries, the bear has been caged and tagged.

A cage was placed behind a business on Main Street after the Franklin Police Department was able to locate the Louisiana Black Bear up a cypress tree. The animal was spotted in a tree in the area of Clark, Morris and Main Streets by residents.

An hour after the trap was placed and baited, the bear was captured. The Louisiana Black Bear was tagged and affixed with a collar that will track its movements once released within the Bayou Teche National Wildlife Refuge.

LDWF was aided by Chief Morris Beverly, Franklin Police Department and City of Franklin Animal Control. They helped carry the cage and bear to the LAWF vehicle for its journey to the Refuge.

The bear was not expected to leave the area until later this evening due to excessive noise in the area. Officials decided not to tranquilize the bear for fear that a fall from that high up would injure the animal.

Photos of the bear were shared to the Mayor's Office Facebook page.