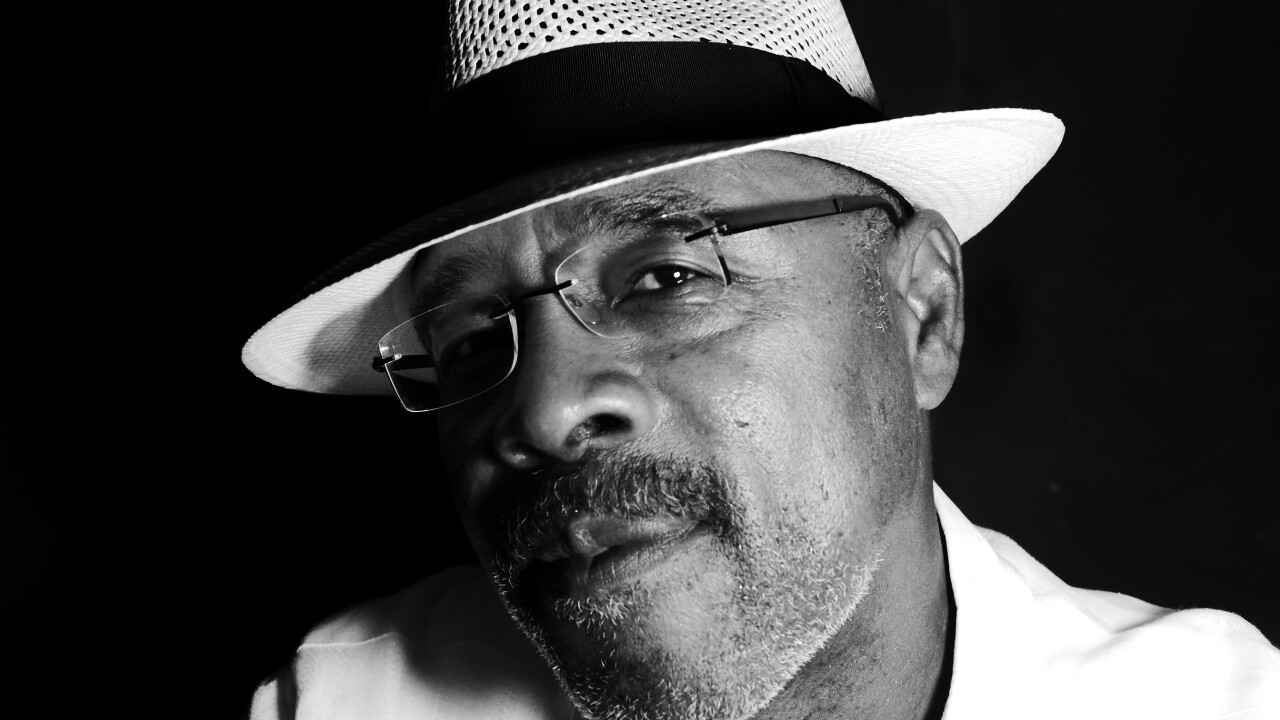 Warner will begin his tenure as the state's next poet laureate on August 14 and will serve for two years. He follows Jack Bedell who has held the position since 2017 and whose tenure will end on August 13.

According to a release, Smith began writing poetry while simultaneously building a successful career as a public administrator and a banker. Now an English teacher at Southern University in Baton Rouge, he regularly publishes new works of poetry. Since 2007, he has directed Education’s Next Horizon, a non-profit policy advocacy organization dedicated to improving public education in Louisiana.

"John Warner Smith's writing captures the human experience through meaningful, passionate poetry that moves your emotions. John is not only a talented and gifted poet, he is a trailblazer who devotes himself to education and the greater good of the community," Gov. Edwards said. “He is making history today as the first African American male appointed as Louisiana Poet Laureate, and I'm confident that John will serve our great state well. I want to thank the LEH for leading this search, and I congratulate all of the nominees whose writings tell the unique stories of Louisiana, the place we call home."

Smith’s poems have appeared in numerous literary journals across the country, including Ploughshares, Callaloo, North American Review and Missouri Review, and he is the winner of the 2019 Linda Hodge Bromberg Poetry Award. Much of his poetry draws upon African American history and his personal experiences of growing up and living in the South.

“Poetry found me long before I realized that I was a poet, even as I pursued other career interests,” said Smith. “The journey has been quite fulfilling, and I feel blessed to be a vessel in that sense. As an African American writer, my perspectives are not unique, but I do portray the human condition in a different and somewhat important light, particularly of history and personal experience.”

Smith was chosen by a panel of published poets and former poet laureates among others in LEH leadership.