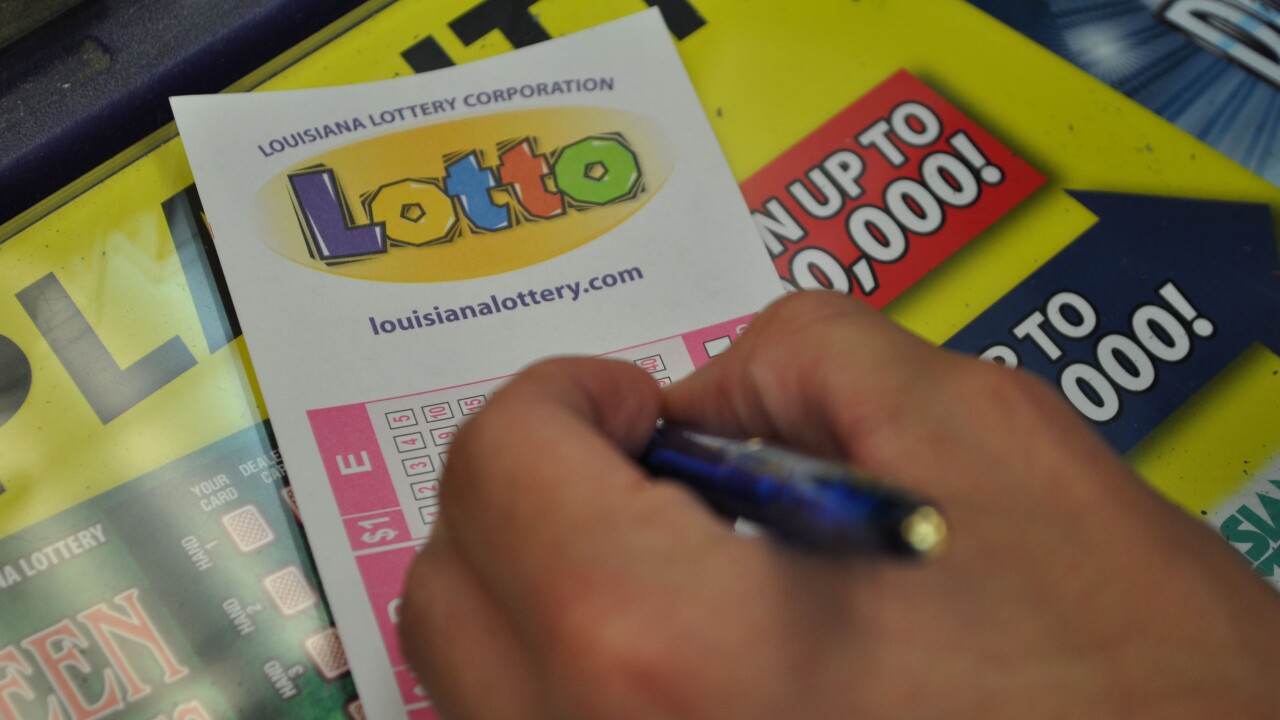 Harold Harper of Morgan City could only describe himself as stunned when he found out that after five years of playing the Louisiana Lottery’s Lotto game, he finally won the $975,000 jackpot for the May 13 drawing.

According to Harper, he had been playing the same set of numbers for three years. When he realized those numbers had finally helped him win big, he thought it was too good to be true.

Harper said his dream was not to be rich, but to be debt free. With the money, he and his wife plan to fix up their home, pay off their parents’ mortgages, start a college fund for their kids, save and invest.

Harper’s wife also has a few plans of her own. "My wife’s already looking at the Mustangs. We test drove one the other day,” Harper said.

The winning ticket was sold at Big Wheels Travel Center on Bayou Blue Road in Houma. The retailer will receive a 1% bonus, or $9,750, for selling Harper his jackpot-winning ticket.

Lottery ticket purchasers must be at least 21 years of age. Draw-style game tickets must be claimed within 180 days of the drawing. Anyone who may have a gambling problem or friends and family of anyone with a gambling problem should call toll free 1-877-770-7867 for help.

More information about Lotto and other jackpot winners can be found on the Lottery’s website, www.louisianalottery.com/lotto.