A Morgan City man has been arrested in connection with at hit-and-run involving three motorcycles on Thursday. 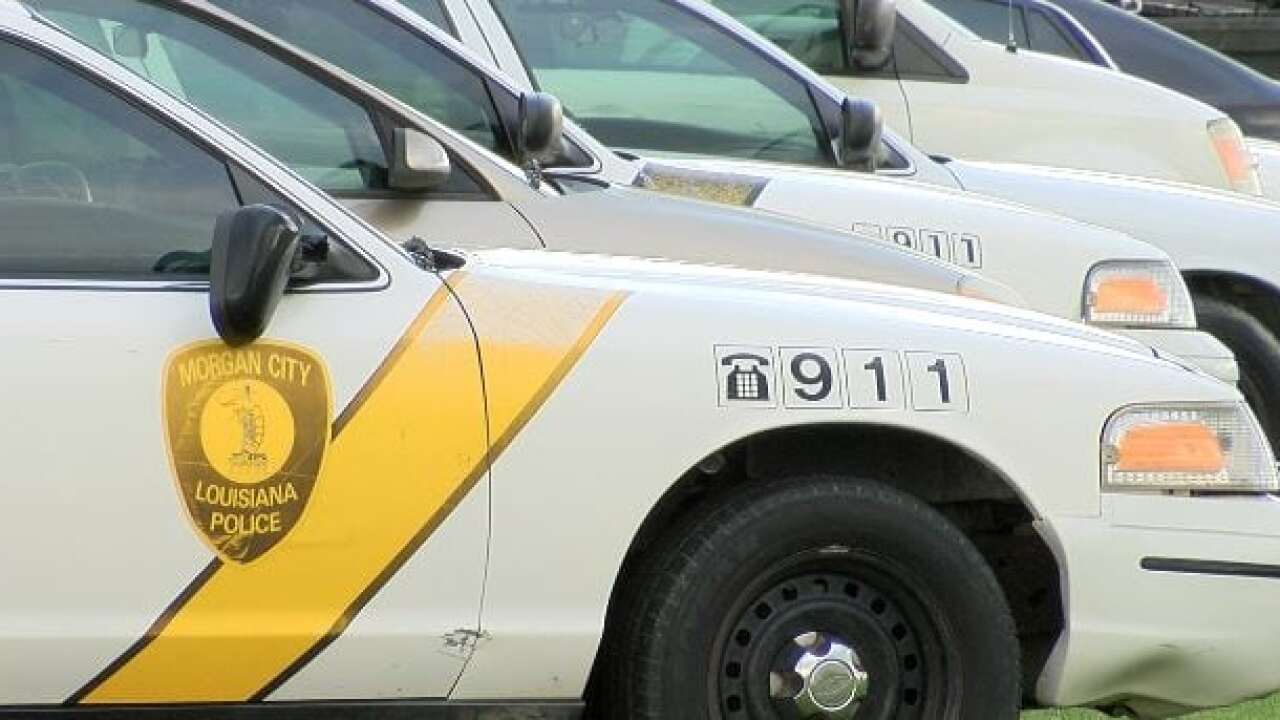 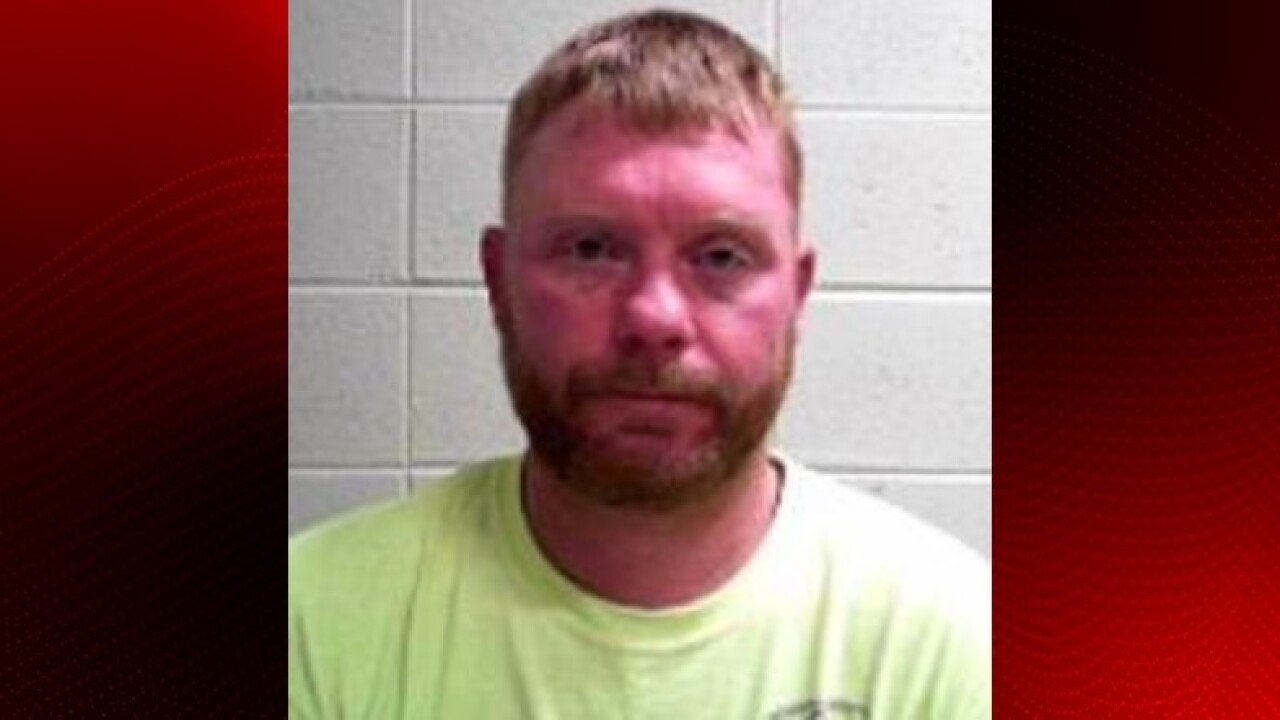 A Morgan City man has been arrested in connection with at hit-and-run involving three motorcycles on Thursday.

Police say that on July 2, 2020, around 12:05 am officers responded to the area of LA 70 near Veterans Blvd due to a serious hit and run vehicle accident. The accident involved one truck and 3 motorcycles.

The driver of the truck, according to police, had fled the scene.

The driver of the truck was later identified as 39-year-old Justin Cheramie of Morgan City. Police say Cheramie was located a short time later after he called the Morgan City Police Department to report that he had been involved in an accident.

Cheramie was arrested and was booked into the Morgan City Police Department.

Cheramie then submitted to a chemical test for intoxication with the results of .346 g%.

He was booked on the following charges: