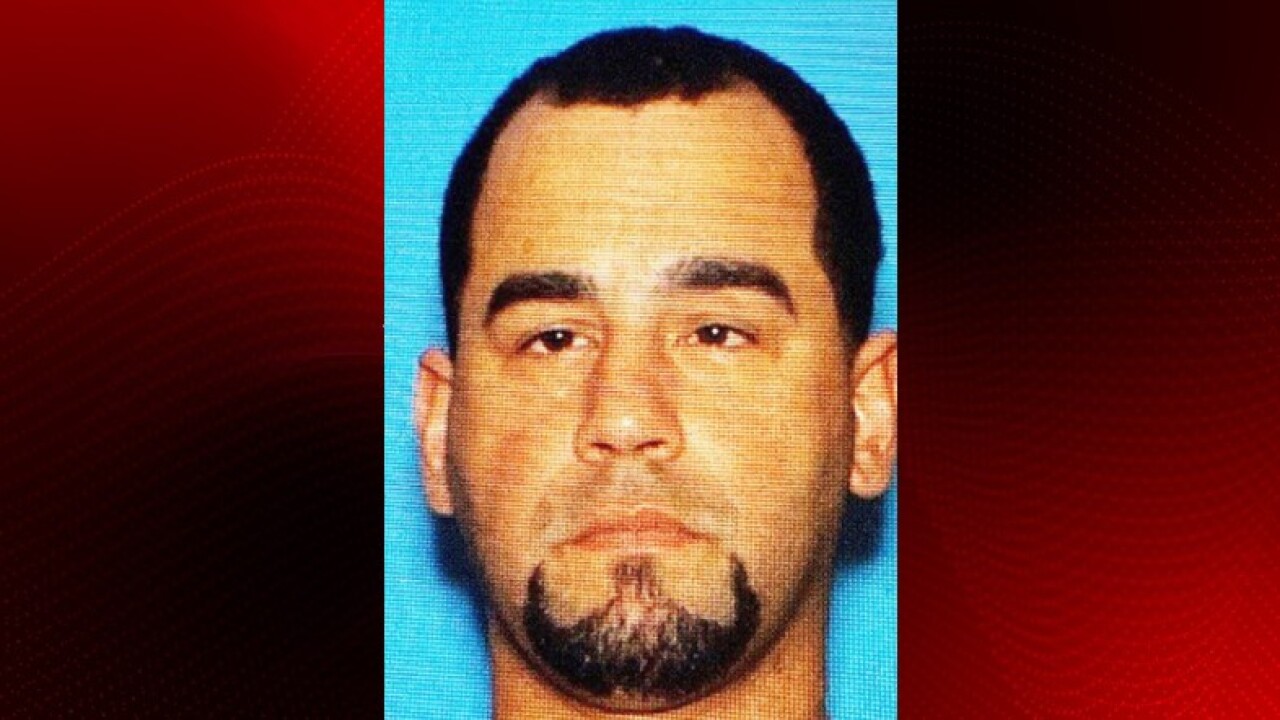 A man wanted in connection with a homicide investigation in Mississippi has been arrested in Morgan City.

The Morgan City Police Department says 33-year-old Jose Angel Melendez-Davila was taken into custody on Friday at 4:49 am.

Melendez-Davila was wanted out of Jones County for a shooting on Thursday that left one man dead and a woman in critical condition.

Melendez-Davila was located at a residence on Eighth Street in Morgan City. The department says he had ties to the Morgan City area.

Police say Melendez-Davila had barricaded himself in a closet at the residence. After a brief standoff, he surrendered and was transported to the Morgan City Police Department for booking and incarceration.

Extradition back to Mississippi is pending.

The department says that more information will be released later on Friday.