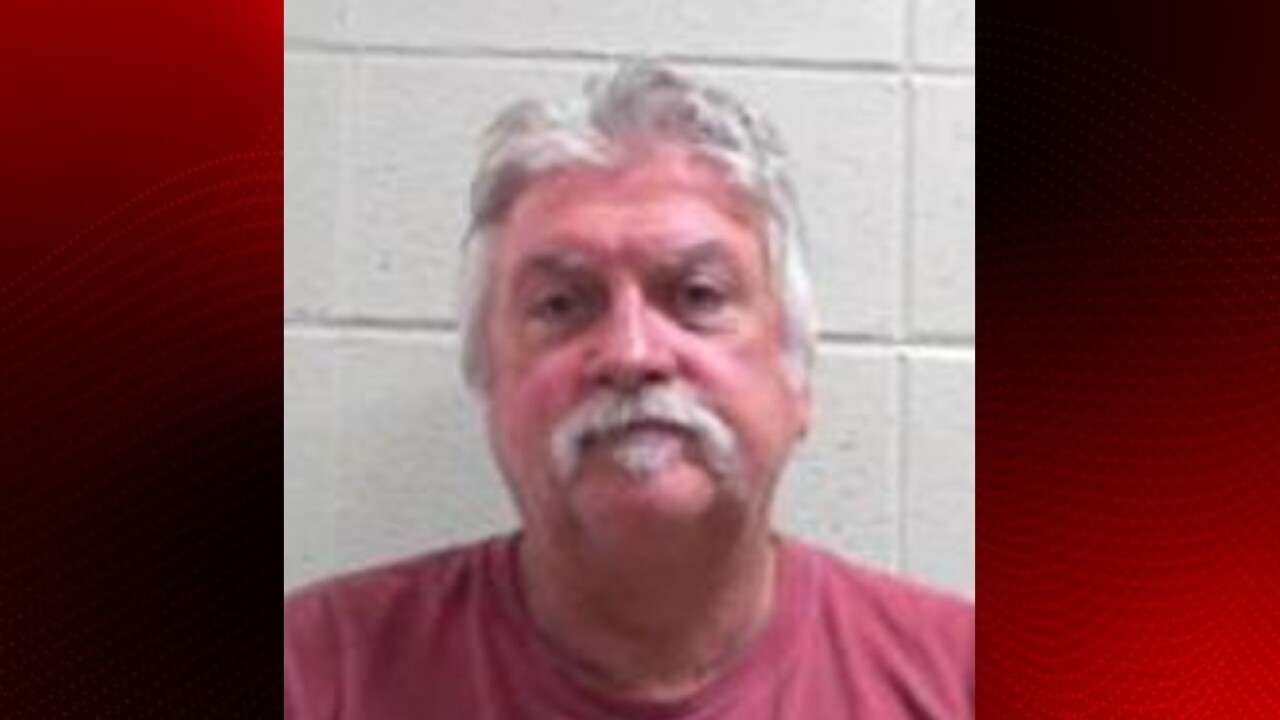 Morgan City Police have arrested a Mississippi man in connection with an auto repair scheme.

The warrant stems from a theft complaint filed with the Morgan City Police Department on February 4, 2019.