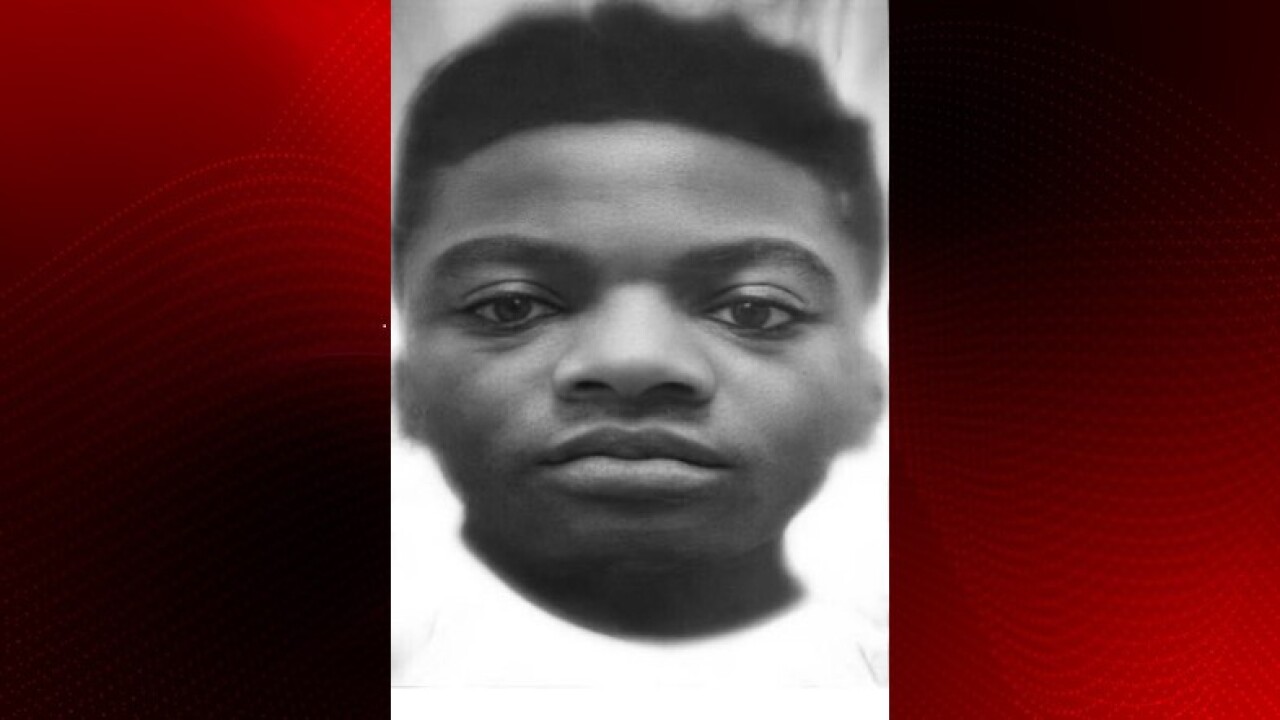 BALDWIN, La. — The preliminary report of an independent autopsy of Quawan Charles shows that the teen likely died of drowning but does not determine a cause of death.

According to the autopsy report from American Forensics, Charles' body showed a history of possible drowning with the exam findings being consistent with drowning.

The autopsy also found no evidence of trauma or natural disease.

The report did not include a toxicology screening.

The manner of death as well as a preliminary cause of death is listed as "pending."

The independent autopsy report appears to support the preliminary findings released on Friday from the Iberia Parish Coroner's Office that say that Charles, 15, of Baldwin likely died from drowning.

Charles was reported missing from his home in Baldwin on Oct. 30 and was found dead four days later near Loreauville.