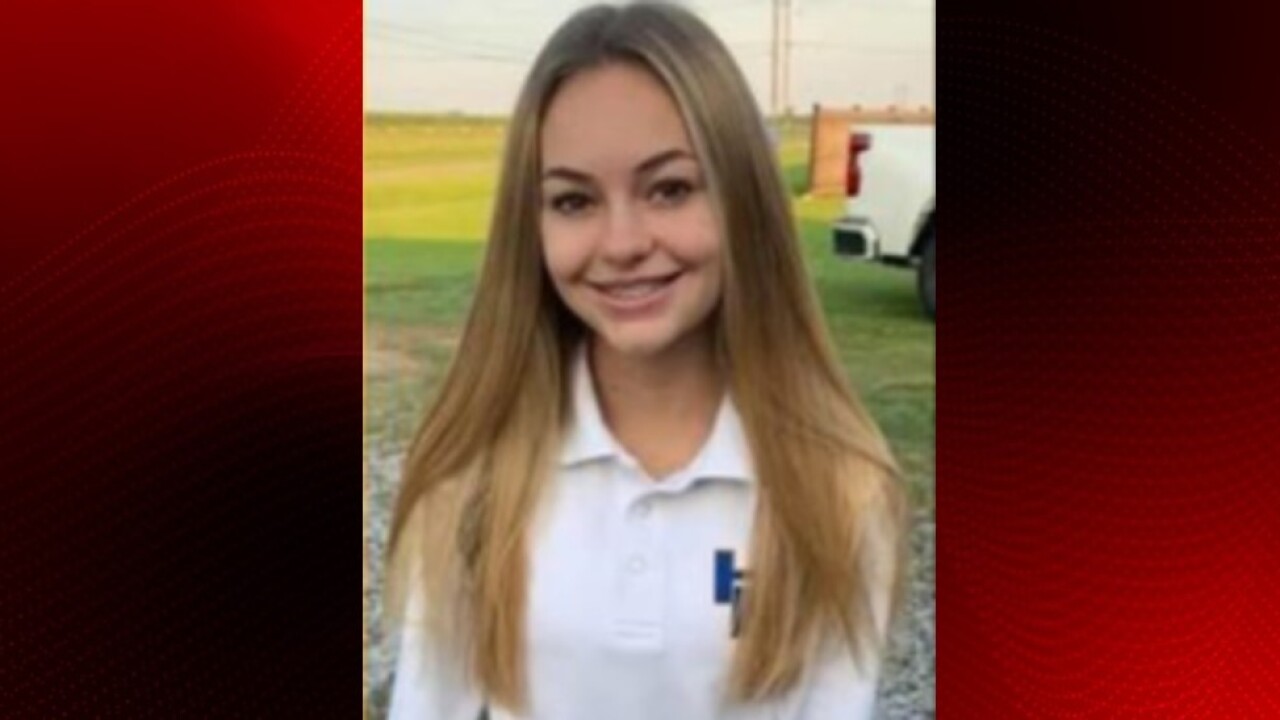 Officials with the state Wildlife and Fisheries Department say Hannah Landry was riding a jet ski near Adam's Landing on Lake Verret when the accident happened. The jet ski she was riding collided with another jet ski, a spokesman says.

The 15-year-old girl who was driving the other jet ski was treated at the scene for minor injuries.

The 17-year-old boy who allowed the girls to use the jet skis may face charges, agents say.

After the accident, Landry was taken to a Donaldsonville hospital, where she died of her injuries. A Facebook Fundraiser has been created to assist her family with unexpected funeral and medical expenses. If you'd like to help, click here.

A balloon release was held for her today. Here's a photo from the event: