Getting Answers: Collapsing Levee in St. Mary Parish not a cause for concern, officials say 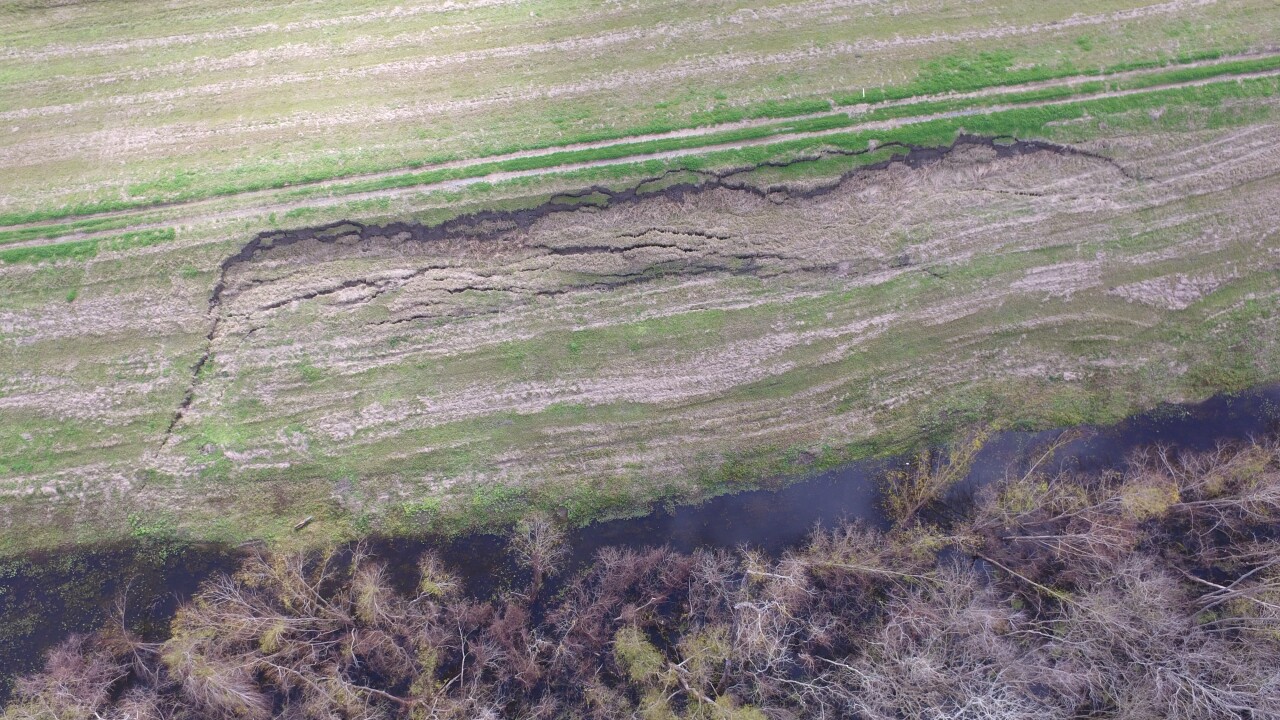 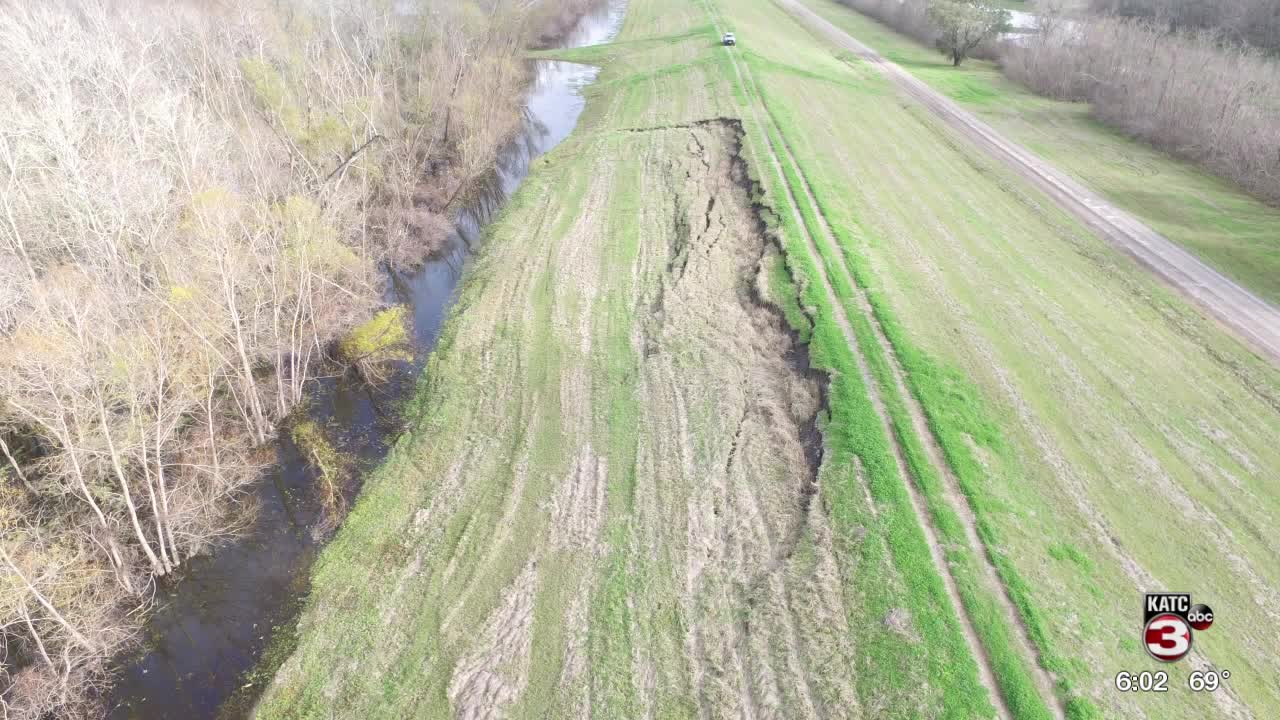 CHARENTON, La. — A KATC viewer submitted a video of what appeared to be a landslide on a portion of the Atchafalaya Basin Levee near Charenton. The viewer was concerned, saying, "With the high water approaching, I am very concerned about a levee failure." KATC reached out to the St. Mary Levee District to find out if this would pose a risk to communities in the area.

"This is a very common occurrence up and down the Atchafalaya and Mississippi levees," explained St. Mary Levee District Operations Manager Mike Brocato.

Brocato says the slide started in October, and in a matter of days, it spread further.

Several feet of the levee have dropped off since the initial slide in October, but officials say given historic flood stages, water is very unlikely to come close to the top of the levee structure. The top of the structer rises to about 28 feet above sea level. Current water levels are at around 10 feet.

"There is no danger to the public. Historically the highest water level on that levee was round 17 feet in 1973; that levee is to an elevation of almost 28 feet," added Brocato. He says the levee will eventually be repaired, but that responsibility ultimately falls on the U.S. Army Corps of Engineers.

"They know I'm pushing to try to get it repaired as soon as possible because the public is a little nervous about it, so we are in constant contact," Brocato said.

Given the backlog of projects facing the Corps, it may be awhile before repairs are made.