Franklin Jr. High closed for the week for bat removal 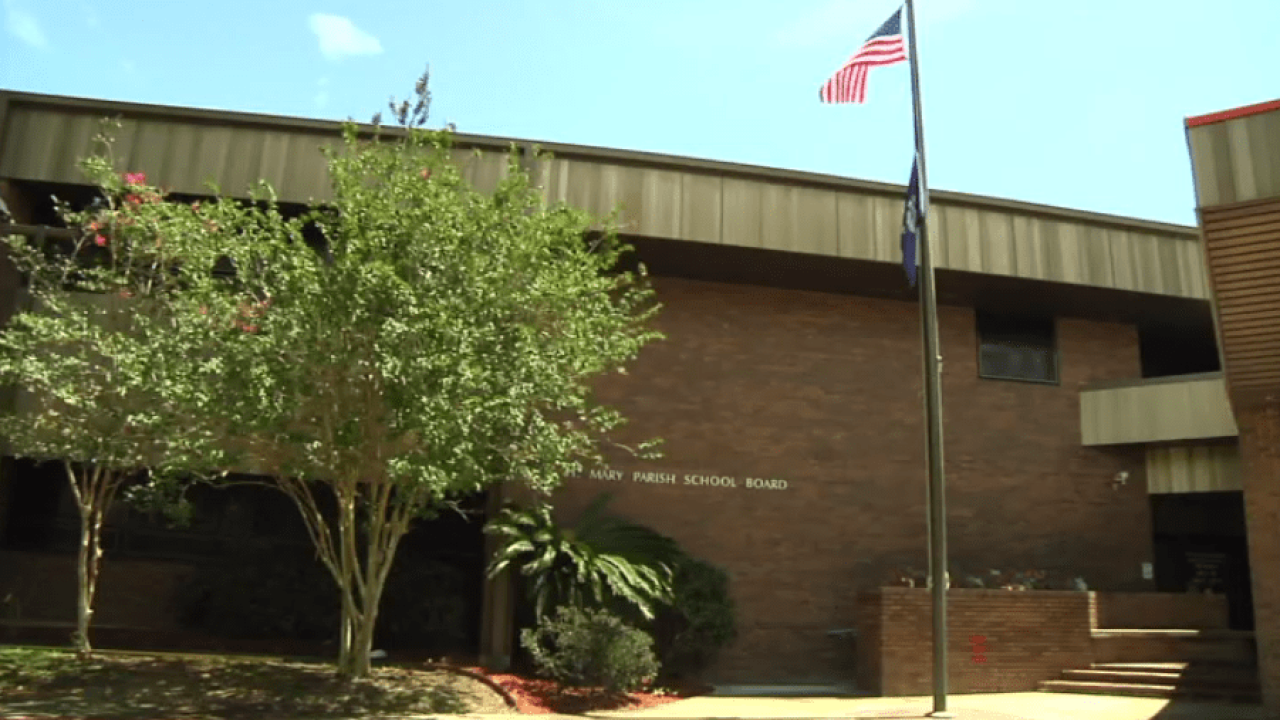 According to the School System the school will be closed for the remainder of the week while crews work to remove the bats from the school.

On Monday, the school released students early due to continued bat sightings in and around the building as "a precautionary measure, and to allow the district an opportunity to further investigate and resolve the problem."

By Monday afternoon, the decision was made to close the school for the remainder of the week.

Last week, school was closed for one day to allow from the extrication of bats from the school campus.

The school board says that students and staff will return following the Christmas break.