Boil water advisory issued for some residents in Baldwin 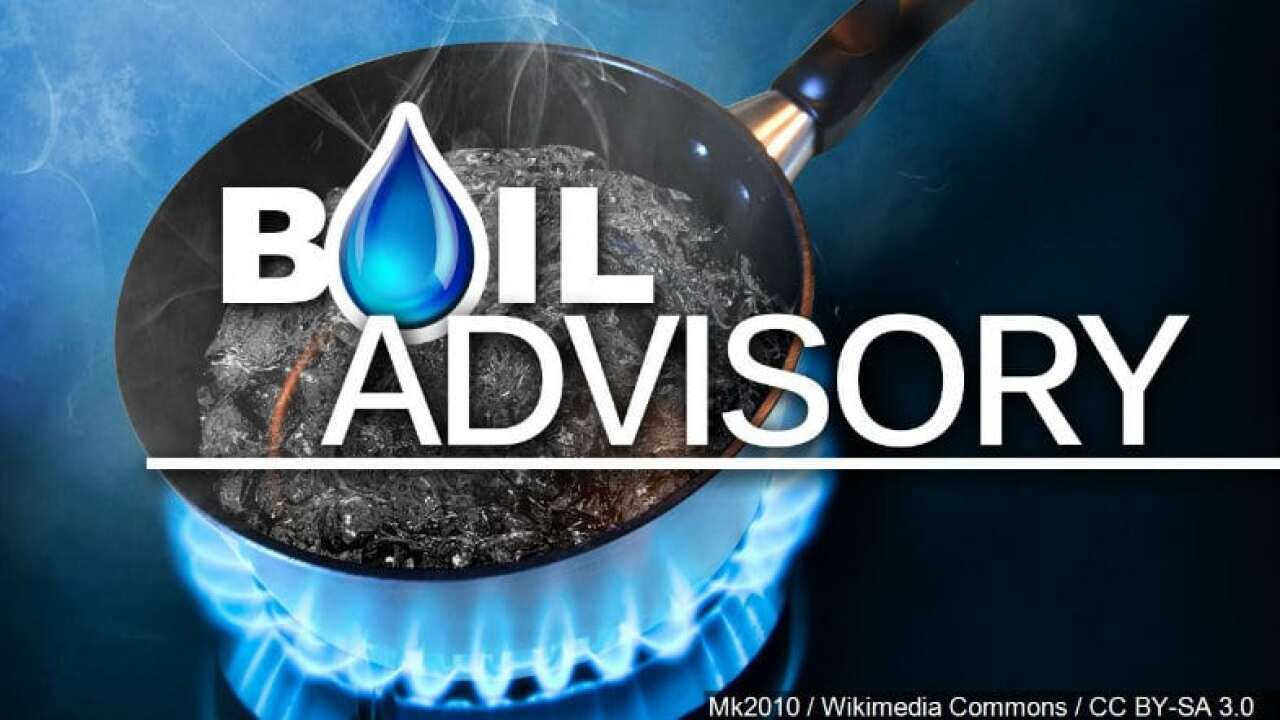 BALDWIN, La. - The Town of Baldwin residents at the following locations, Labau, Eighth, Ninth, Tenth, Jolivette, Provost, and Lancelin Streets and parts of Martin Luther King are under a boil advisory until further notice, due to a broken water line that has since been repaired.

Officials say that the water should be boiled for at least one minute before consumption.

The advisory is in effect until further notice.