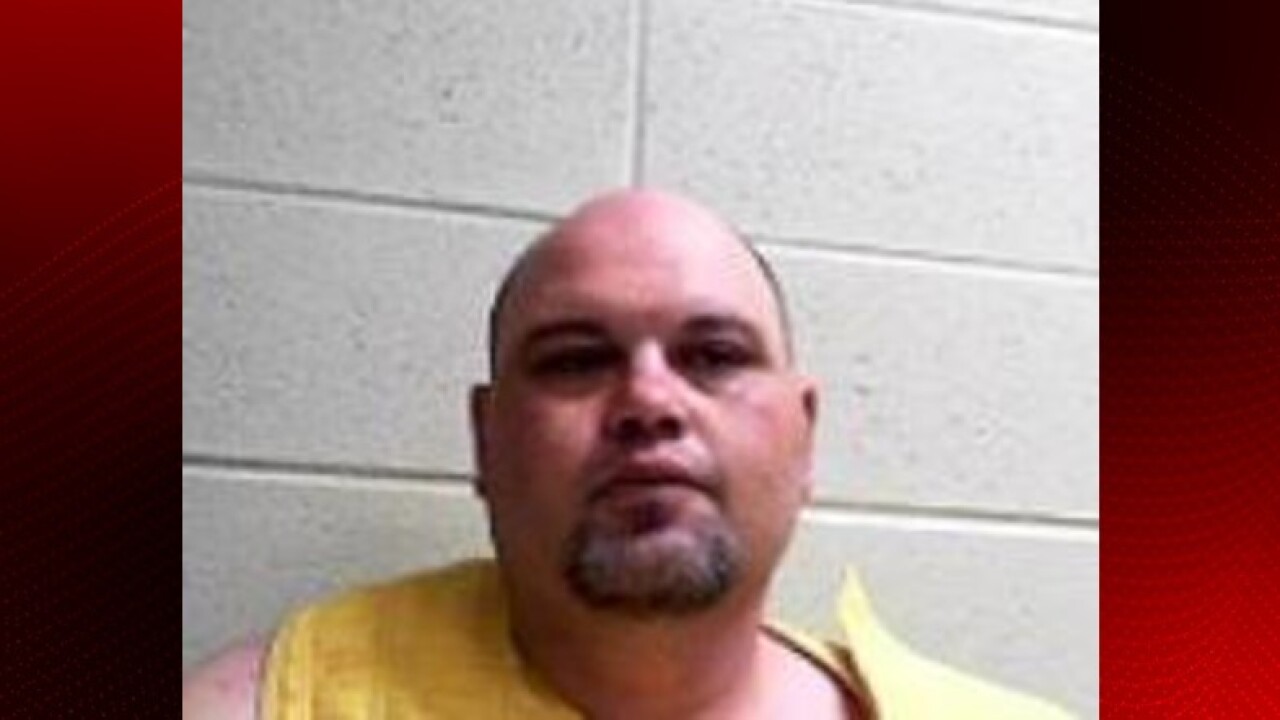 The Morgan City Police department has released more information on the arrest of a suspect who barricaded himself in a residence during a 7-hour standoff.

The incident began on Thursday, October 17 around 9:00 pm at a home on Leona Street in the city. Police say they were called to the scene of a possible domestic violence disturbance.

A male subject, identified as 42-year-old Whitney Billiot IV, was encountered by police upon their arrival to the scene. Officers say they had reason to believe a woman and two children were inside the residence.

Billiot allegedly pointed what police believed to be a firearm with a laser aiming device at responding officers. The department says that Billiot also allegedly made threats towards those officers.

During the incident, officers say they attempted to talk Billiot out of the residence but he did not comply.

Billiot was finally taken into custody on Friday, October 18 at 4:30 am following a 7-hour standoff. He was booked on the following charges:

Police say the woman and the children inside the residence were unharmed in the incident.

A search of the residence by officers found two high-powered handheld lasers but police say no firearm was located.

A nearby elementary school, Julia B. Maitland Elementary, was closed on Friday as police continued to investigate the scene.