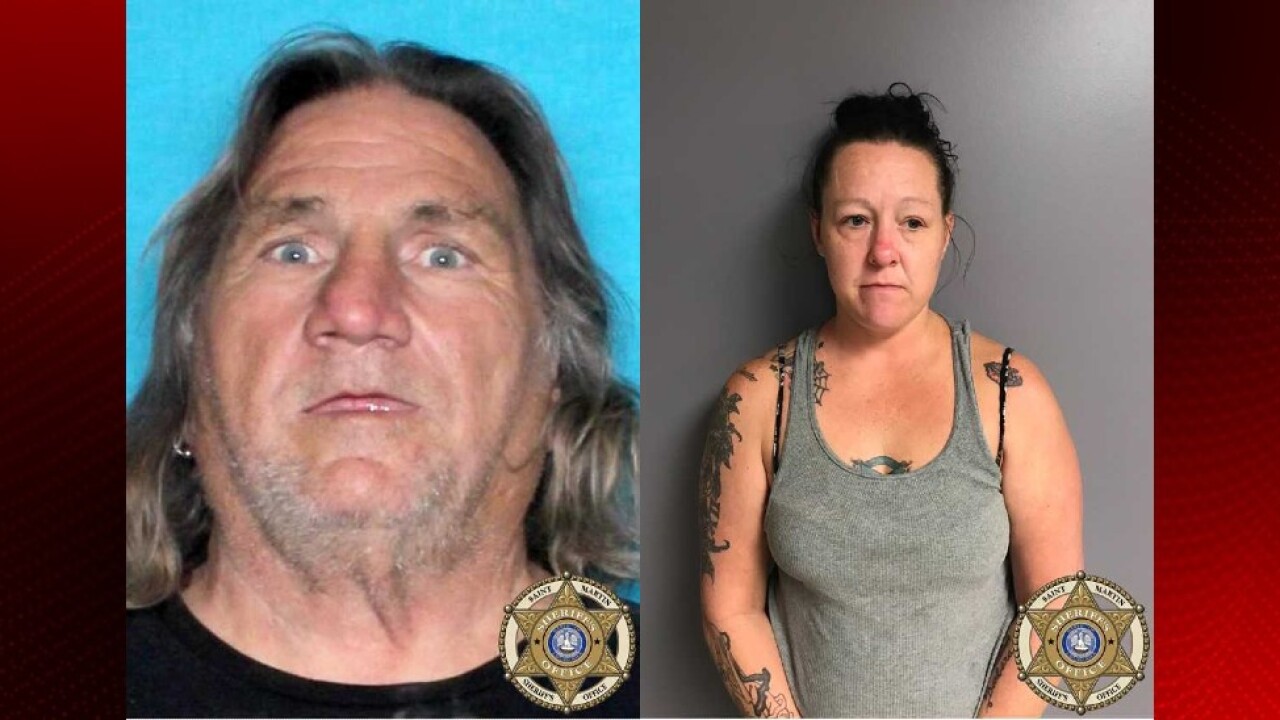 Two people were arrested after a Monday afternoon drug bust in the Cecilia area.

Narcotics agents got complaints about suspected illegal drug activity, and conducted an investigation at the home. They went to the house, and asked to search. The residents allegedly agreed.

Stevens was booked with Possession-Schedule II Narcotics and Possession of Drug Paraphernalia.