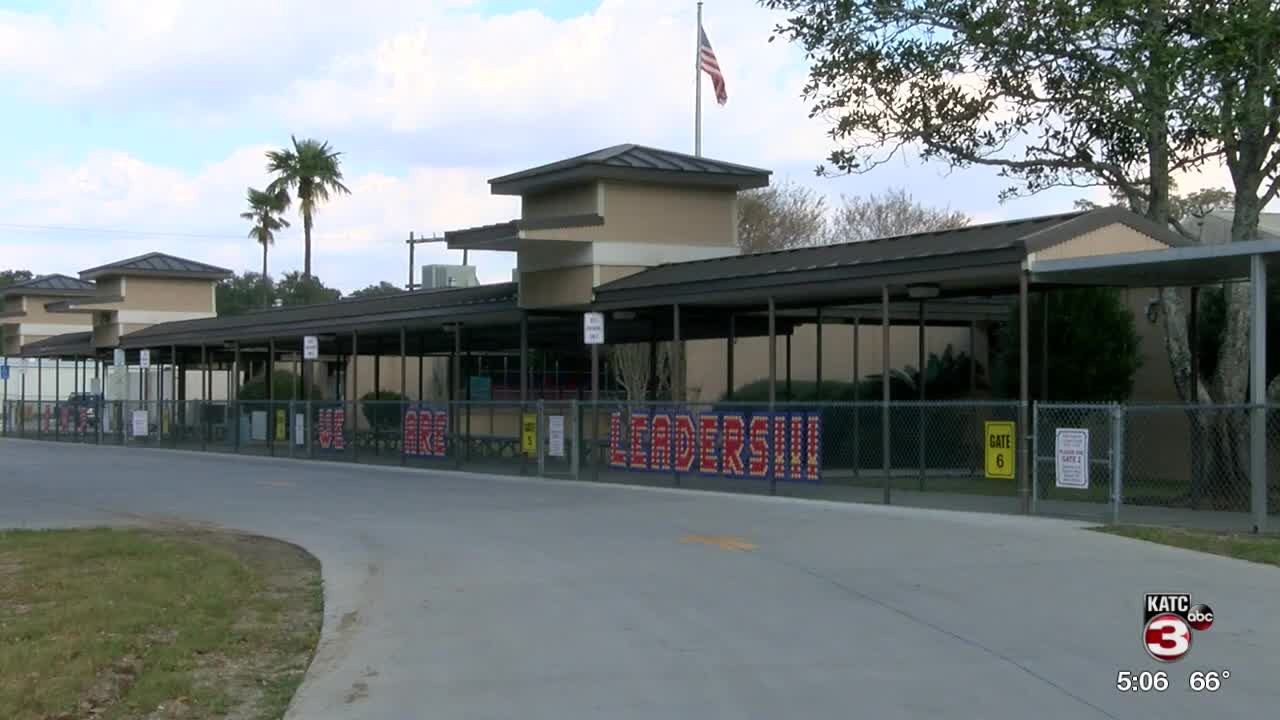 City once again having water issues 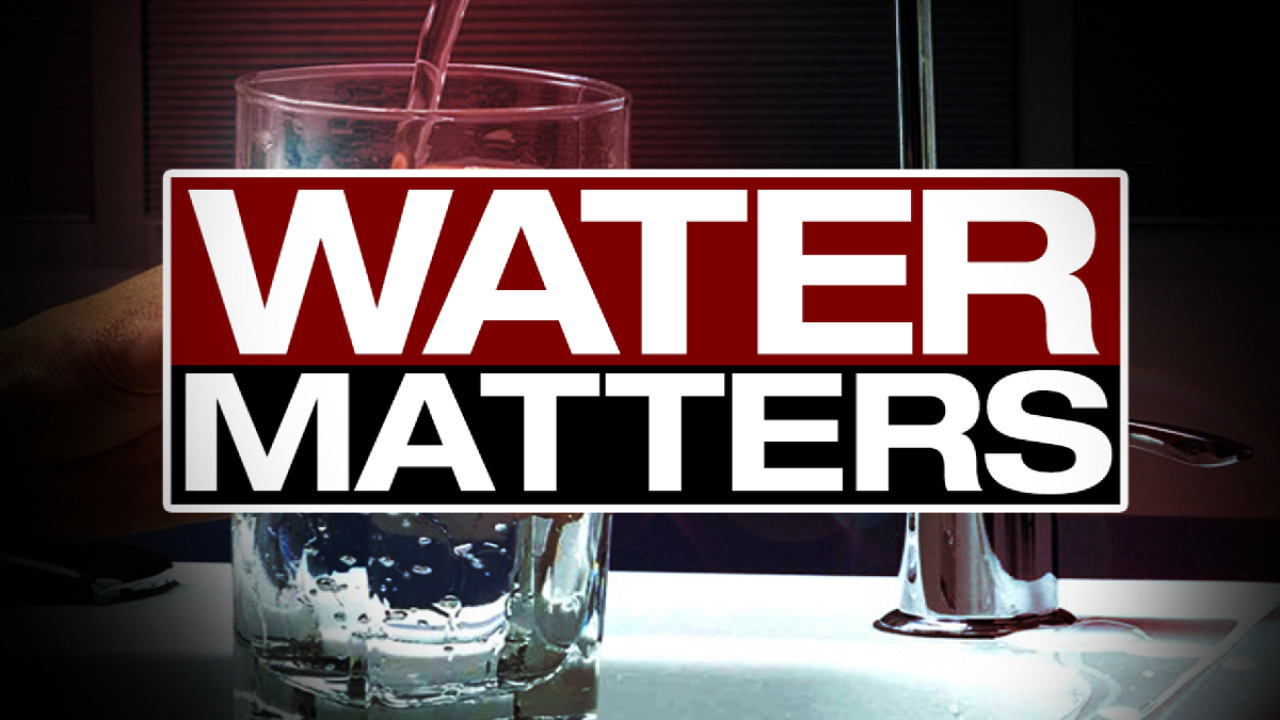 ST. MARTINVILLE, LA — A boil water advisory remains in effect for the City of St. Martinville after a failure at one of their wells caused the tower to drain. Water was restored at around 10 a.m. Monday morning after several hours of being off, causing some residents to grow frustrated. "I woke up this morning and went to take a shower and I was unable to, so I called my neighbors to see if they have water and they advised that they did not", said St. Martinville resident Adrianna Ferguson. She adds that this is the third time that she's lost water in the two years that she's lived in the city.

Schools were also closed in St. Martinville on Monday after St. Martin Parish School Board officials decided to take precautions to ensure student safety. Schools are set to re-open Tuesday morning at the normal time. City officials are asking residents to remain patient as lab samples are being tested by the state. "Just know that the city has its resident's best interests in mind so everything going on right now is for the safety of our residents", said SMPD Spokesperson Adam Touchet.

The boil advisory could end as soon as tonight depending on the test results.