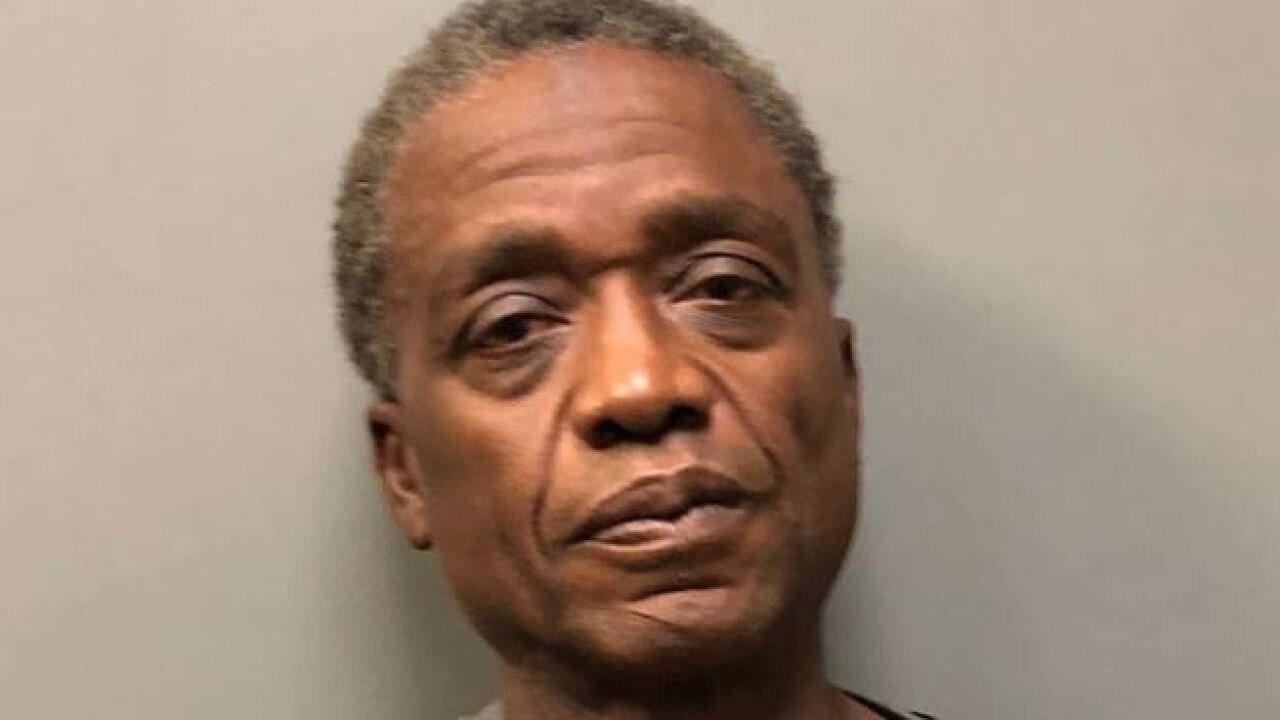 ST MARTINVILLE, La. - A man related to the St. Martinville mayor has been arrested on multiple drug charges.

On November 9, 2019, at 12:41 am, Lewis Mitchel, 55, of Lafayette, was arrested by the St. Martinville Police Department as a result of a narcotics investigation, according to the Department's Facebook page.

Lewis was arrested on a warrant for the charges of:

Authorities have confirmed to KATC that Lewis is the brother of Mayor Melinda Mitchel's husband.

While executing the arrest warrant Lewis was discovered to be in possession of Clonazepam and crack cocaine, according to the post.

He was additionally charged with:

Lewis Mitchel was transported and booked into the St. Martin Parish Jail.