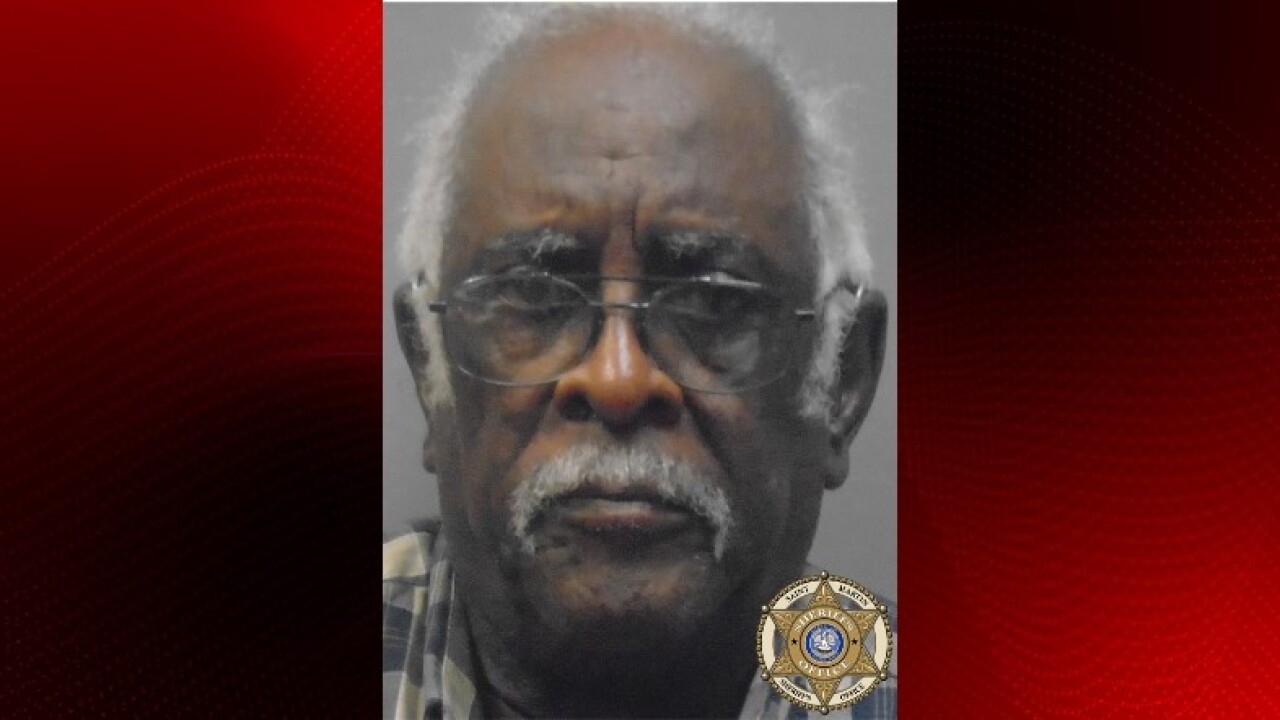 A St. Martinville man has been arrested in connection with a shooting Thursday night on Neuville Anthony Road.

70-year-old Paul Zenon was booked on one count of Aggravated Battery following the shooting that left one person injured.

According to deputies, the shooting happened shortly before 7:00 pm in the 1000 block of Neuville Anthony Road in St. Martinville on Thursday, October 24.

An investigation into the shooting found that Zenon and his neighbor had gotten into a verbal disagreement. Deputies say that, for unknown reasons, Zenon allegedly shot his neighbor in the stomach.

The 40-year-old victim was transported by Acadian Ambulance to a local hospital for treament.

Zenon was arrested and booked into the St. Martin Parish Correctional Center.