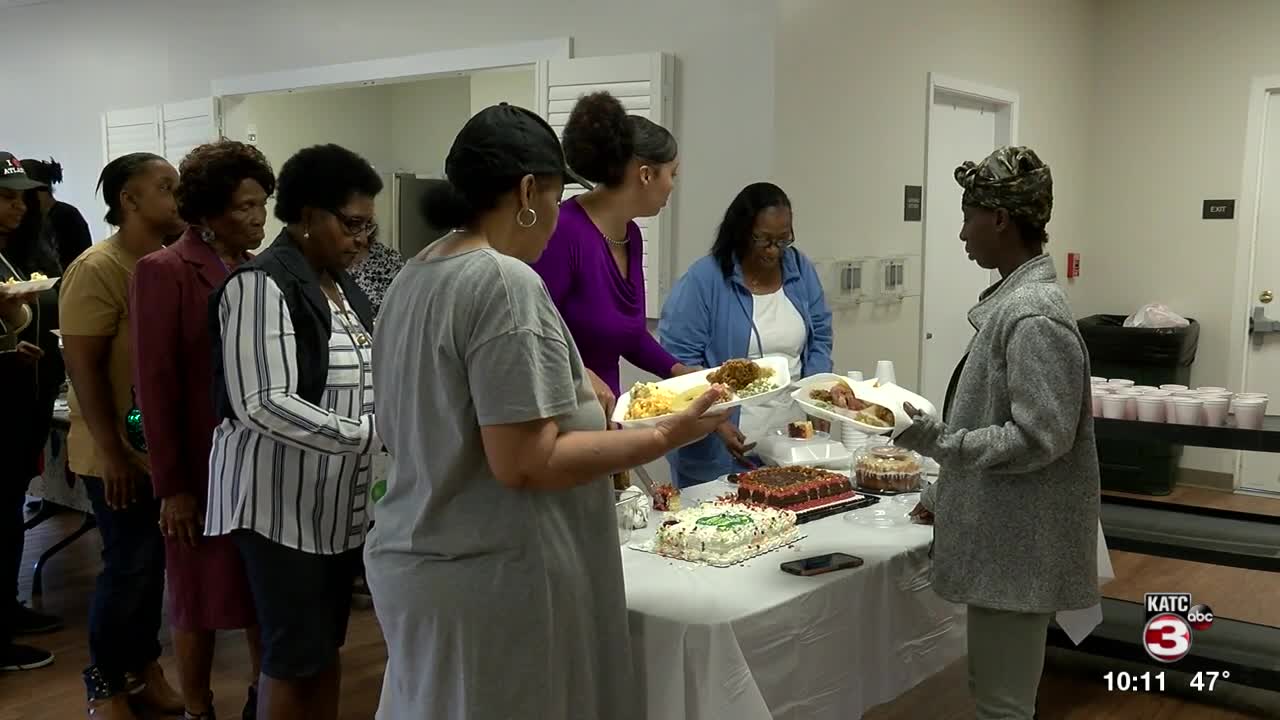 Some are enjoying Thanksgiving a little early, thanks to a St. Martinville family. 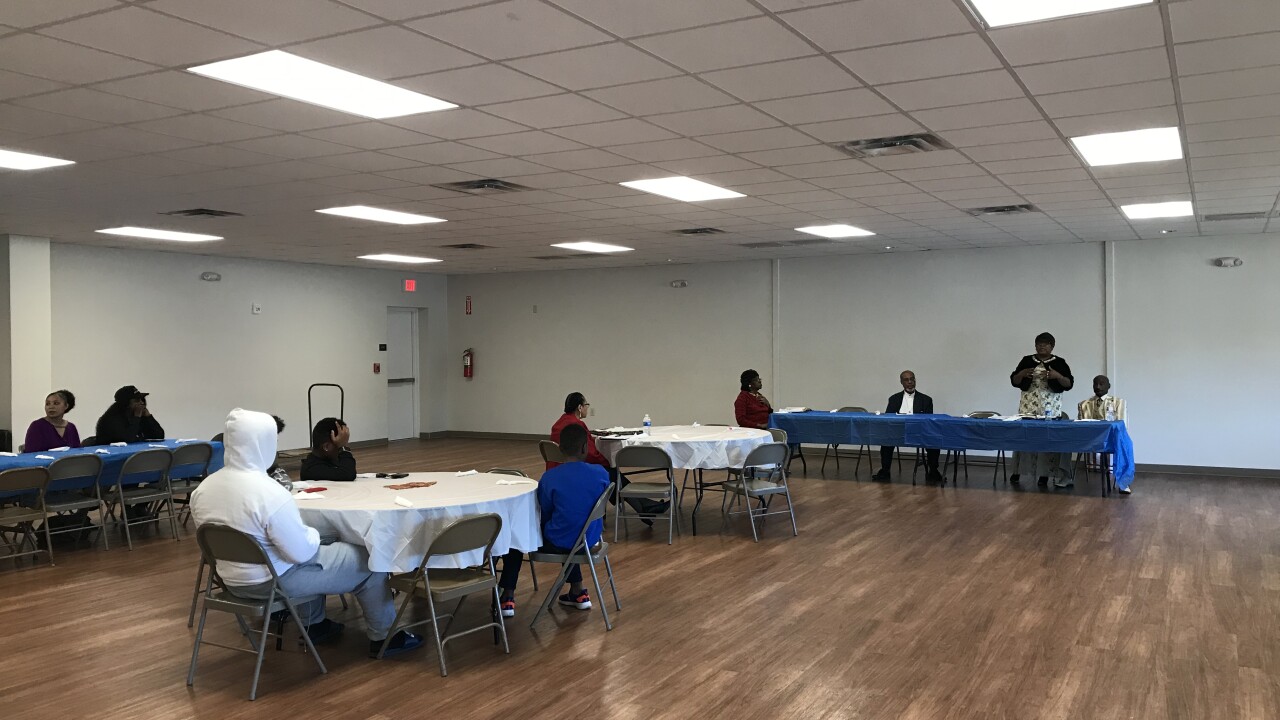 ST. MARTINVILLE — For the last 16 years, Ethel Francois has been hosting her annual Thanksgiving dinner for the community.

During that time, she's received some help from her family.

"One day, my mom called me up, and she said, 'You know what? I want to feed the elderly people, people that may be homeless [who are] not going to have a Thanksgiving meal,'" said Ethel's daughter Felicia Clarke. "She said, 'I would like to do it, like one week before Thanksgiving.'"

Years have passed, and the guest list has grown.

Some who come to the dinner can't afford to prepare a meal for Thanksgiving, and some can't physically do it anymore.

The Francois family now receives donations from their church and people in the community.

"Each and every year, there is someone that's going to show up that's not able," said Felicia. "So, year after year, this keeps me going, and now, it's moved onto my daughter."

Shameka Meeks started helping her mother and grandmother with the event in 2005.

Two years prior, Shameka knew how it felt to not know where her next meal was coming from.

"In 2003, I was at the shelter, and I needed people to be there for me," said Felicia's daughter Shameka. "So, I don't mind helping out other people."

Shameka and her family also deliver meals to the elderly to ensure everyone enjoys a Thanksgiving.

"Just seeing their smile when they come to the door... It just brightens your day up," said Shameka.

The family hopes to host the dinner for years to come.