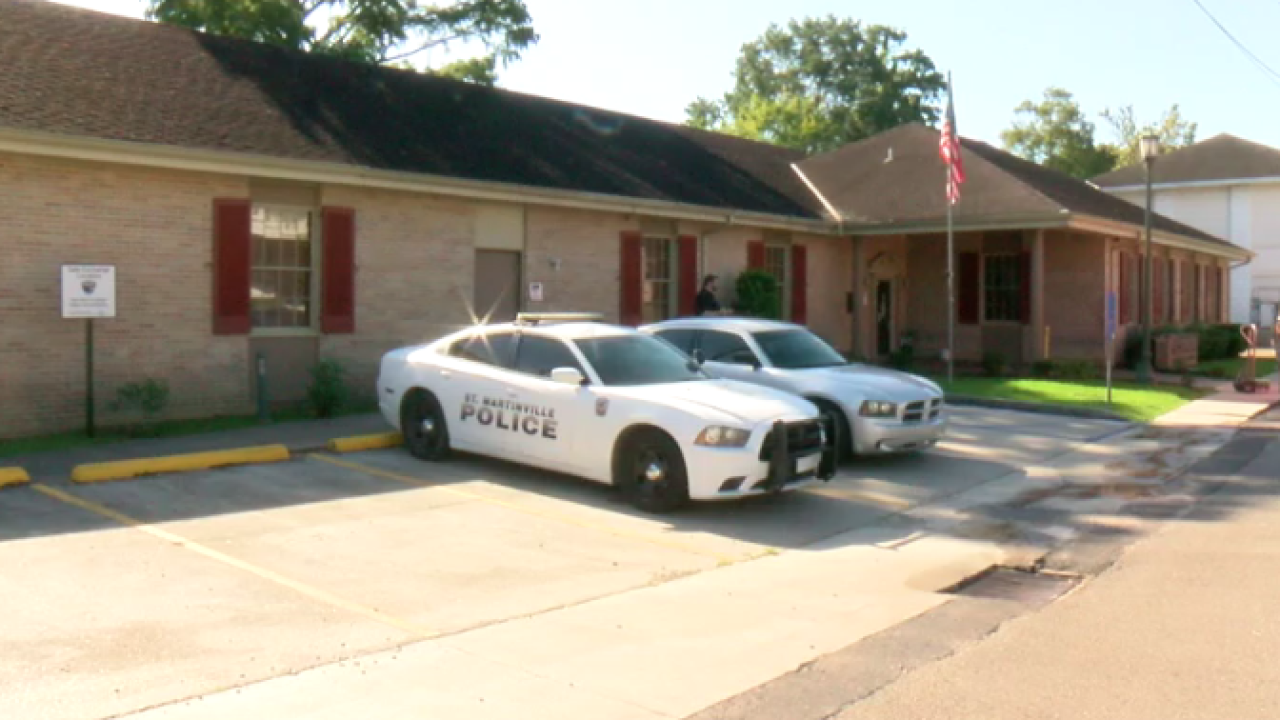 We've reached out to the mayor and council president, but so far have not heard back.

Under the proposed changes, the mayor and council members would be limited to three consecutive terms. The mayoral office would become a part-time position, with a salary of $30,000 annually, the newspaper reports.

To change the charter, the amendments will have to be sent to Baton Rouge for Gov. John Bel Edwards’ signature. Council members who supported the move say they want to make the change well in advance of the next election. The current council and mayor terms expire in two years; these changes wouldn't take place until after the next election, the Iberian reports.

Mayor Melinda Mitchell voiced her extreme opposition to the plan, threatening to veto the changes, the newspaper reports. Mayor Pro Tem Craig Prosper said she doesn't have the authority to veto anything, the paper reports.

According to the paper, Mitchell has already twice tried to get the council to vote to revoke the city’s charter, instead reverting to government under the Lawrason Act. In recent months, she has called for such a move publicly in town halls and in radio interviews. She has also lobbied for support from legislators behind the scenes, saying that she needs “more power.”