Plan in the works to help restore parts of Atchafalaya Basin 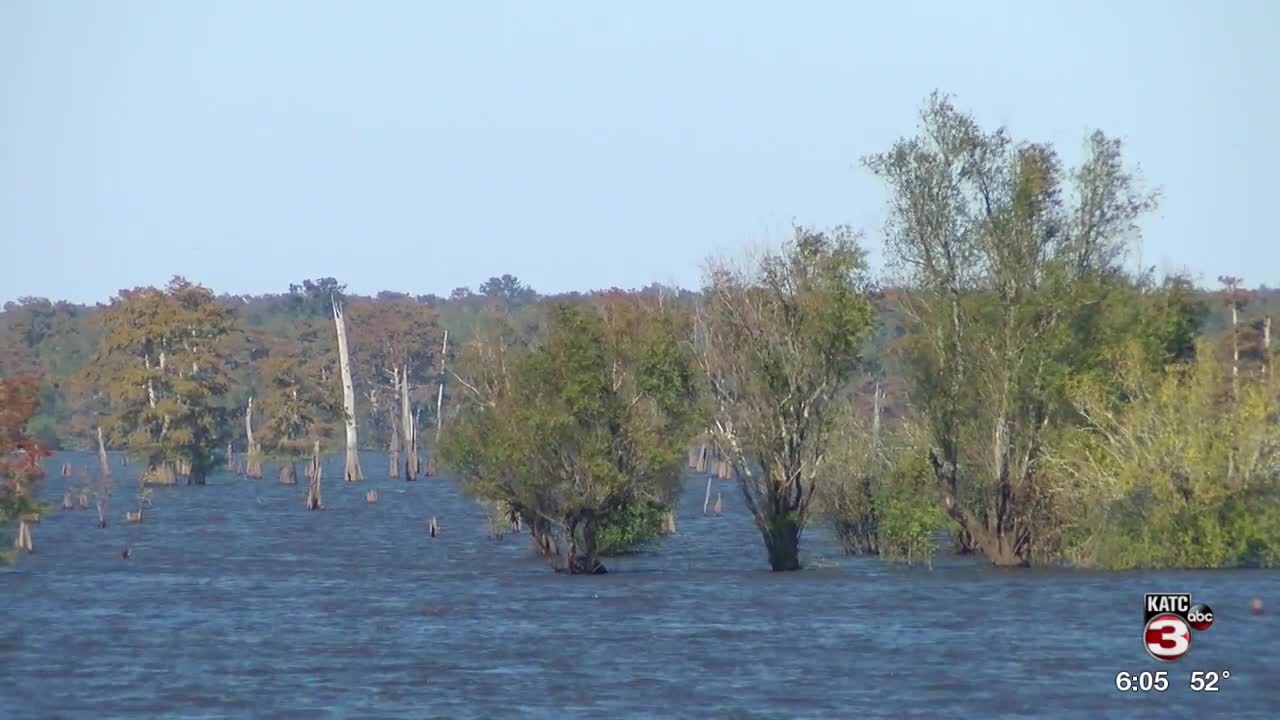 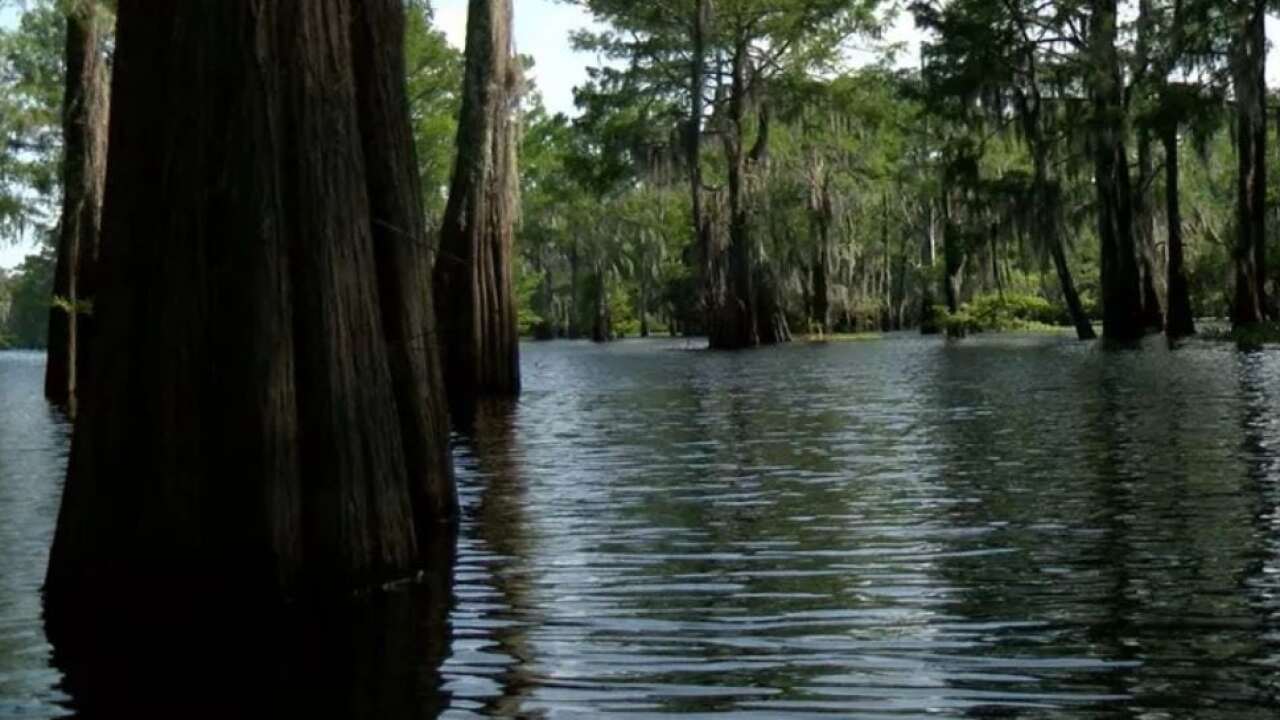 HENDERSON, LA. — Great news for St. Martin Parish and the Atchafalaya Basin. The Parish Council adopted a resolution to support a plan that would help increase the fish and crawfish populations, boost tourism, and alleviate flooding for several parishes in South and Central Louisiana. The first phase will include dredging the Grimmet Canal to help restore the flow of fresh, oxygenated water into all of Henderson Lake, and the leveling of the Dixie Pipeline spoil bank which also disrupts the flow.

"In the lake you're gonna help thousands of people, well up north on their flood problems and every year it's getting worse and worse all the way to shreveport. What's gonna happen there it's gonna help them with their flooding problems...so it's gonna solve two problems with one project", says Henderson Mayor Sherbin Collette. Collette has been one of the leaders of the plan and worked with other groups to develop the project which will not cost taxpayers anything. He says he expects the project to start in the next few months and last about one year.