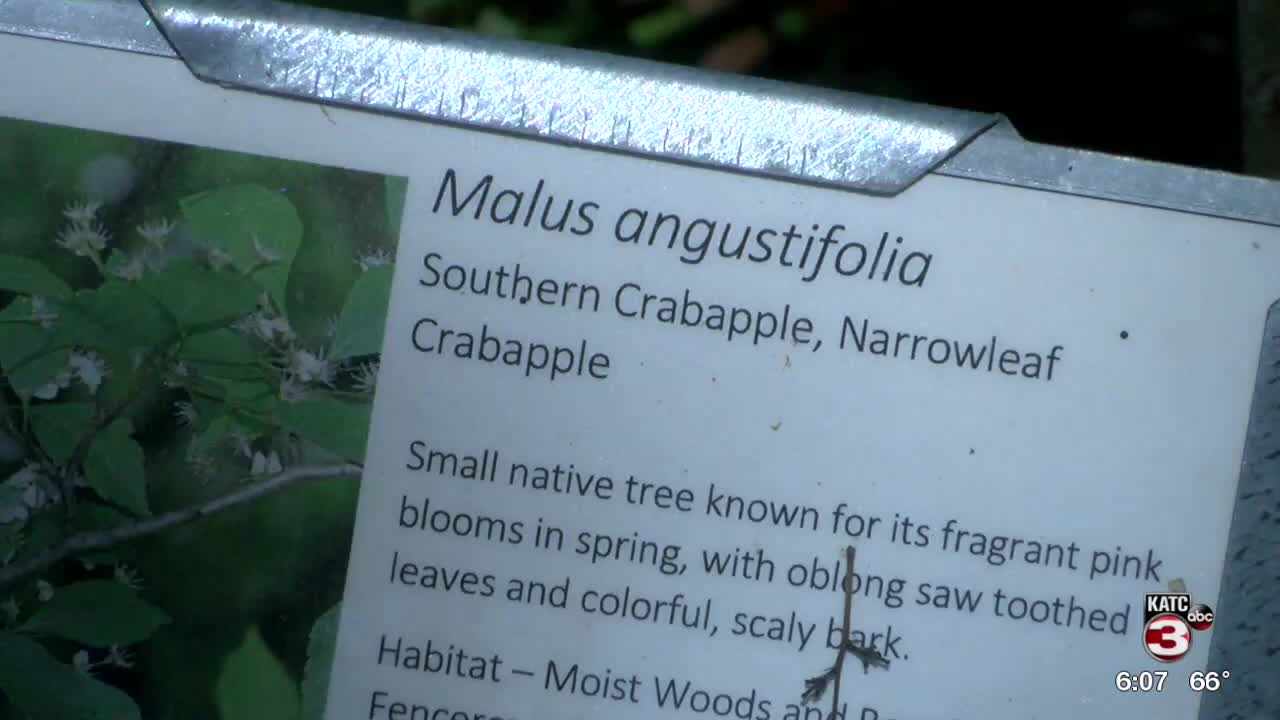 ARNAUDVILLE, LA — The mission of the Acadiana Native Plant Project is to promote the use of native plants within our landscape and that's exactly what they do on Tuesday mornings in Arnaudville.

"We are a group of individuals who are very interested in native plants for different reasons," said Dona Weifenbach, who heads up propagation for the group. ANPP defines natives as the plants that were already growing in Acadiana before Europeans arrived.

Non-native species can often be invasive and affect the bio-systems they are introduced into. It disrupts the insect and bird population and trickles up the food chain.

What Is a Native, Anyway?To keep things simple, ANPP defines natives as the plants that were already growing in Acadiana before Europeans arrived. Non-native (or exotic) plants were introduced here by human activity. In most cases, these species can’t survive and reproduce on their own without our care, such as Oriental camellias or azaleas. Naturalized plants are non-native species that reproduce and disperse into the wild, like Chinese tallow tree or Japanese honeysuckle. Native or non-native species that grow aggressively and may easily dominate a landscape are described as invasive.

In terms of natural heritage, south-central Louisiana is situated at the cusp of three major ecosystems. To our east is the one-million-acre mosaic of bottomland hardwood forests and cypress-tupelo swamps of the Atchafalaya River Basin. To our west was once more than two million acres of coastal tallgrass prairie, now mostly converted to rice, sugarcane, and livestock pastures. To our south are three million acres of marshlands separating us from the Gulf of Mexico.