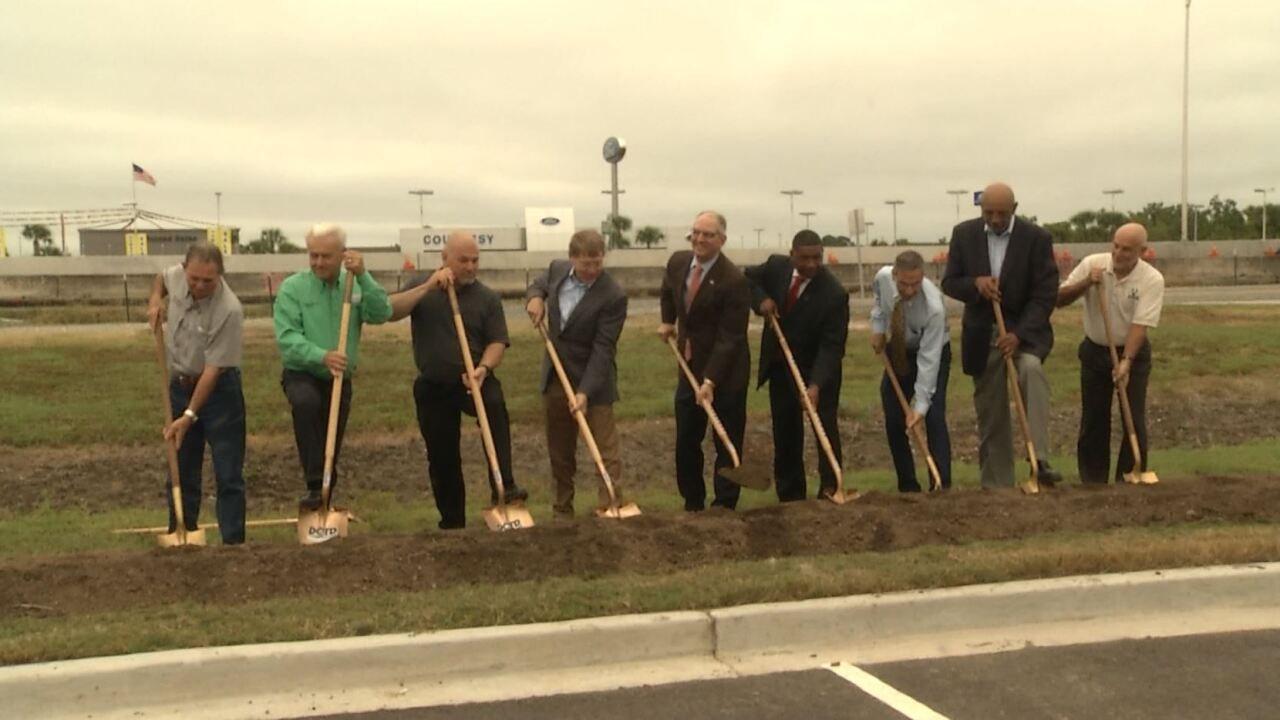 BREAUX BRIDGE, La. - Gov. John Bel Edwards, along with Department of Transportation and Development Secretary Shawn D. Wilson, Ph.D. and state and local officials, broke ground on Tuesday on the third phase of the I-10 widening project in St. Martin Parish.

This $87.7 million project will widen I-10 from four to six lanes between LA 328 in Breaux Bridge to LA 347 near Henderson. This will also include removing the two existing I-10 bridges over Melvin Dupuis Road and replacing them at ground level. Once completed, a two lane bridge serving as Melvin Dupuis Road will be constructed over the interstate. Additionally, 54-inch concrete median barriers will be installed in portions of the project corridor, as well as raised markers and rumble strips.

This 4.5 mile widening project is the final phase of the I-10 widening in Lafayette and St. Martin Parishes. The construction of I-10 from the I-49 junction to LA 328 and from LA 347 to the Atchafalaya Basin Bridge began in 2017 and is anticipated to be completed next year.