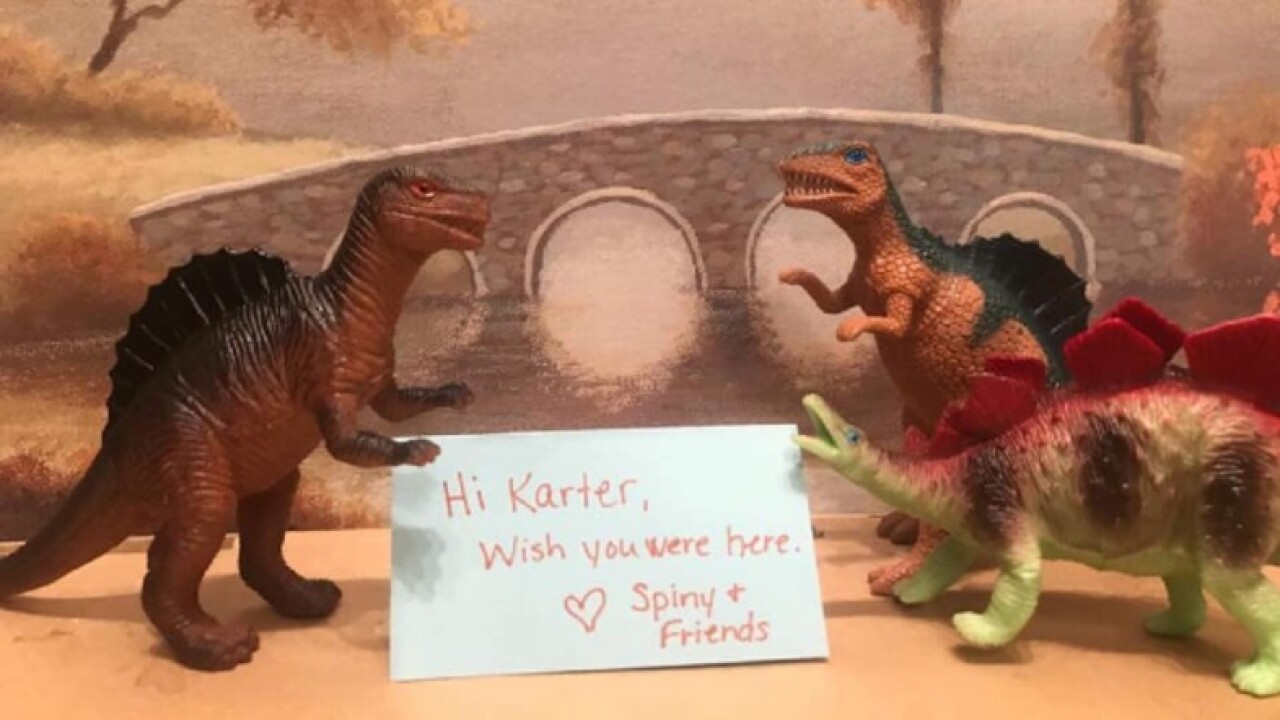 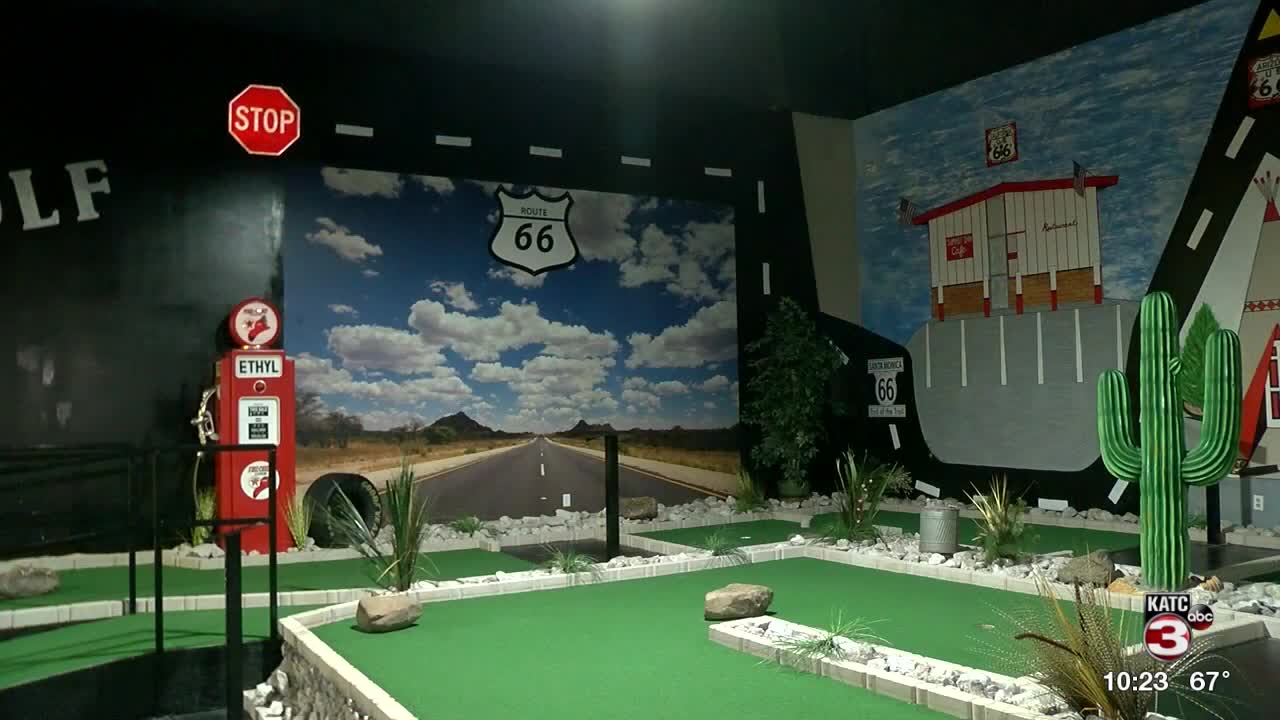 When a Franklin family's toy Spinosaurus decided to take a detour on the way home from New York City, one local company stepped up to bring him back home.

Never in 112 million years, did a local child think that his dino friend would go missing but after a recent trip to New York City, the Perry family realized their son's spiny friend was nowhere to be found.

Earlier this year, the family says they brought their 4-year-old son Karter to Cajun Fast Track in Henderson. Karter, with his tickets, purchased his new dinosaur friend. Karter then sent his new friend to New York City with his parents to have all kinds of adventures for him. Unfortunately, somewhere between the airport and their home, the dinosaur was lost.

The couple had taken several photos with the dino during their trip to the Big Apple.

Once home, the Perrys contacted Cajun Fast Track to see if they could get another Spinosaurus friend for their son, but to their surprise, they found that Karter's Spinosaurus was actually back home and had brought a few friends along the way.

"When he showed up here, we did not know who he belonged to because he was so excited about seeing all of the big city, he totally forgot the address of his favorite little boy," Cajun Fast Track said.

Before heading home with his new friends, the Spinosaurus received a tour of Cajun Fast Track and Cajun Palms. Photos of Karter's Cretaceous friends adventures were sent to the family.

"So far, Spiny has hitched a ride with a Christmas tree farmer, stopped and had gumbo for lunch and visited the beach," Cajun Fast Track said.

He arrived via the mail with a one way ticket home to Franklin. Photos of the dino's adventure can be viewed below: