Shedrick Berard claims that he was discriminated against on the basis or race and sex after being appointed CAO of St. Martinville. 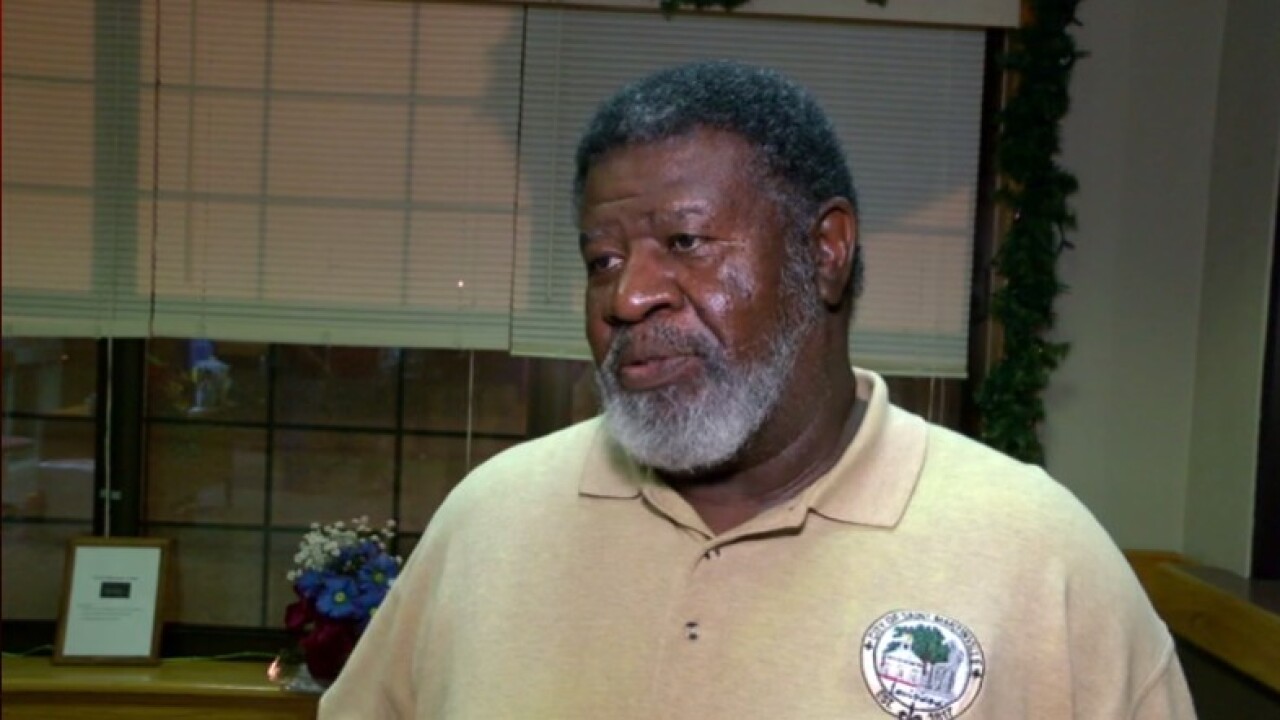 ST. MARTINVILLE, La. — The former Chief Administrative Officer of St. Martinville, Shedrick Berard, has filed a charge of discrimination with the Louisiana Commission on Human Rights and the Equal Employment Opportunity Commission.

KATC Investigates has obtained a copy of the EEOC complaint where Berard alleges discrimination on the basis of race and sex.

According to the complaint, Berard alleges that after St. Martinville Mayor Melinda Mitchell appointed him to the CAO position on Nov. 5, 2018, "two white council persons did not agree with this appointment and, as a result, made things very difficult" for him, and that he was "humiliated in the newspapers and on television."

During my six-month probation period, I was not properly trained, the Accountant Specialist was out on leave and I had to assume her duties which I was not totally familiar with, I did not have the full support of the council members and I was still performing safety and zoning duties. I felt I had no choice but to resign from the CAO position on April 15, 2019 and return to my job. I was suspended three days in May 2019. Upon a second suspension being proposed, I felt I had no other choice but to resign altogether which I did on August 31, 2019.

Berard resigned as the Chief Financial Officer for the City of St. Martinville in April 2019 following questions of how the city’s money was being handled.

Berard's complete resignation in August 2019 came after his refusal to make a public apology to two police officers for comments he made to them during a previous meeting.

On the complaint, Berard checks off two boxes under "Discrimination Based On" section for "Sex" and "Retaliation." However, he did not check the "Race" or "Color" boxes.

In the "Particulars" section of the complaint, Berard states:

No reason was given for the majority of the treatment I recieved. The White council members did not believe I was qualified for the CAO position. I was suspended for issues that were outside of my control. I belive that I was discriminated against because of my race, Black, and retaliation in violation of Title VII of the Civil Rights Act of 1964, as amended.

According to a city official, the complaint is a formal claim against the city and the matter will be discussed in executive session at the next city council meeting on Monday, Feb. 10.