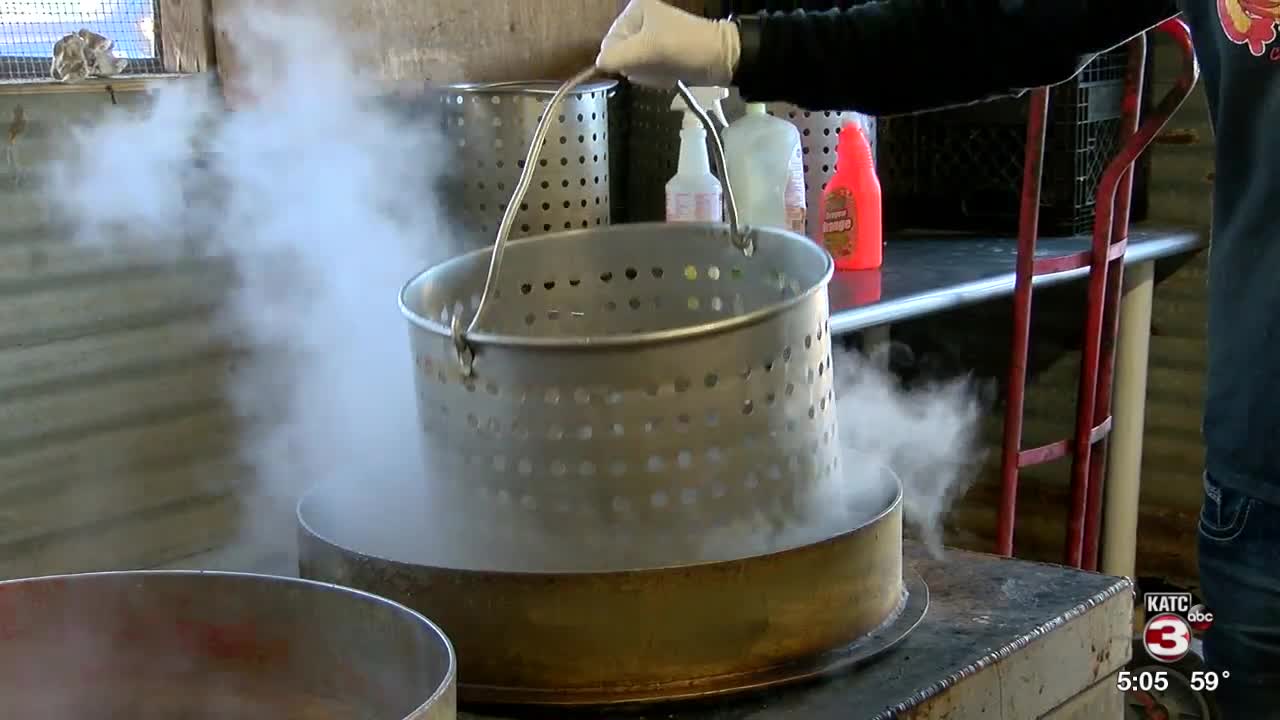 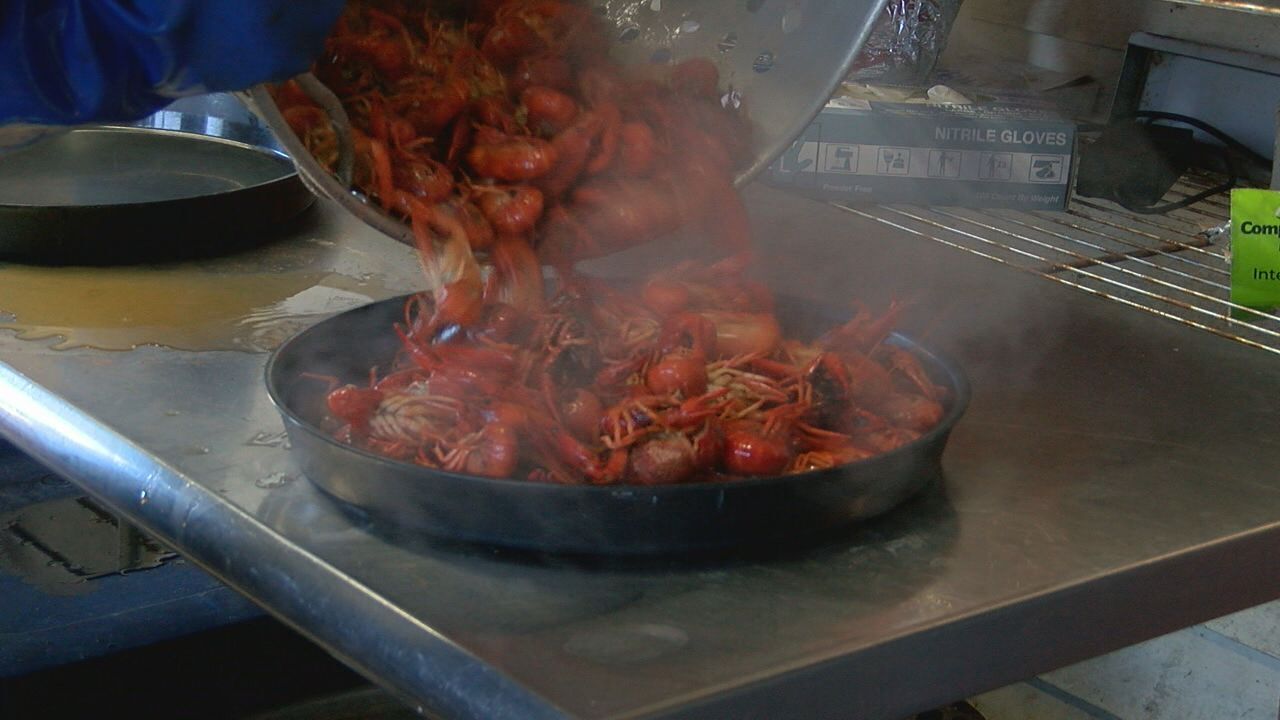 BREAUX BRIDGE, La. — It's that time of the year again, Crawfish Season! Many Acadiana restaurants have already started to fire up the boiling pots and start selling the local favorite. "It's projected to be a really good year I think that the weather is being strong and doing good for us, we can only pray for it. That's what us, me, business owners and fishermen want", says Megan Buckner, owner of Crazy About Crawfish in Breaux Bridge.

Buckner's restaurant is serving crawfish from 10 a.m. to 10 p.m. seven days a week. Buckner says she has to take advantage of the season as long as she can, "I would say when crawfish season is here, it doubles or triples the amount of money I would make when it's not crawfish season." She's not alone, the city of Breaux Bridge has at least four drive-thru crawfish huts with more on the way. About 50 percent of Crazy About Crawfish customers are from out of town.

Louisiana crawfish farmers harvest more than 100 million pounds of crawfish each year. The economic impact of the industry brings in an estimated $120 million annually. It's not all from the consumption of crawfish says Breaux Bridge Tourism Director Tina Begnaud, retail and tourism sectors also benefit. "Even some of our little stores here in town will get crawfish, you know like these t-shirts, around the season and whatnot especially around the Crawfish Festival", Begnaud explains.

You have plenty of time to enjoy crawfish this season, the ending doesn't wrap up until late-June or early-July.