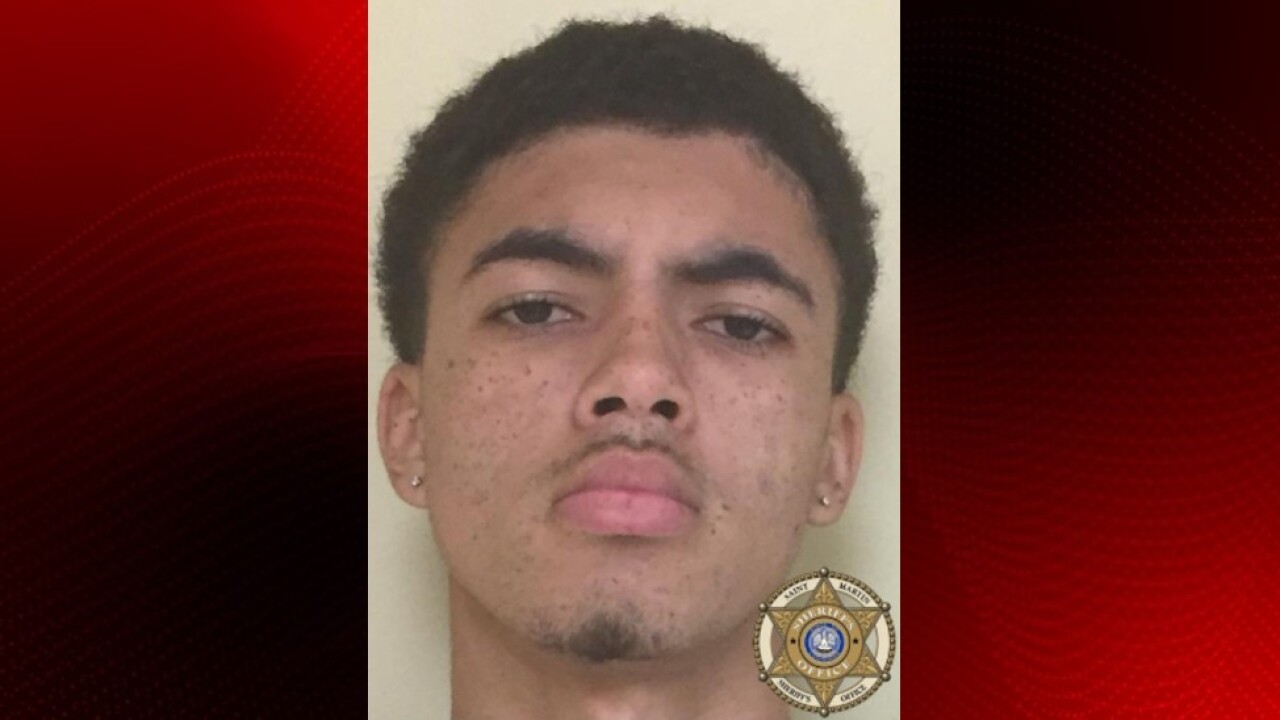 A Carencro teenager has been arrested in connection with a shooting that happened in Arnaudville in August.

St. Martin Parish deputies were called to Orphe Guidry Road on August 10 after a shooting.

Following an investigation, a warrant was obtained for Dillon Derousselle, 17, of Carencro. Deputies arrested him Tuesday and booked him with principle to attempted second-degree murder.