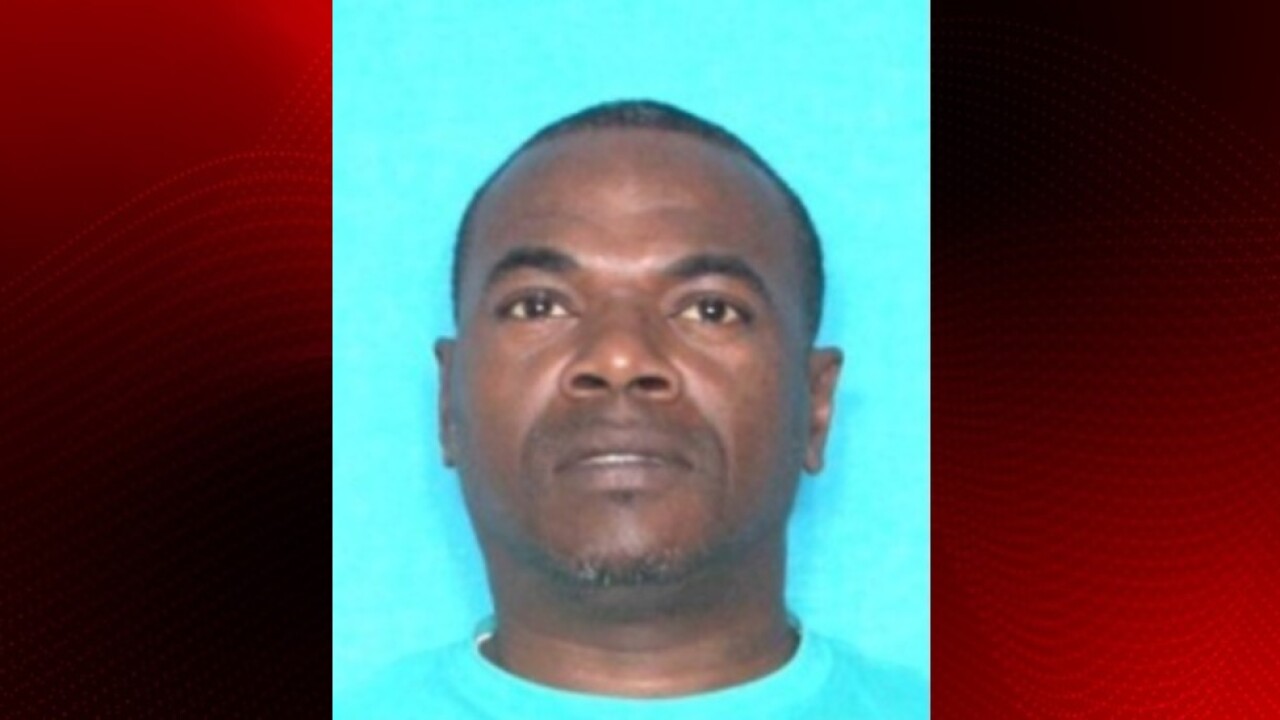 Ronald Smith, 47, of Broussard, was arrested and booked with attempted second-degree murder and illegal use of a weapon, a spokesman siad.

A warrant was issued for Smith in May 2018 following a shooting, the spokesman said.

Police were called to a shooting on Governor Mouton Street in St. Martinville. One person was shot, the spokesman said.