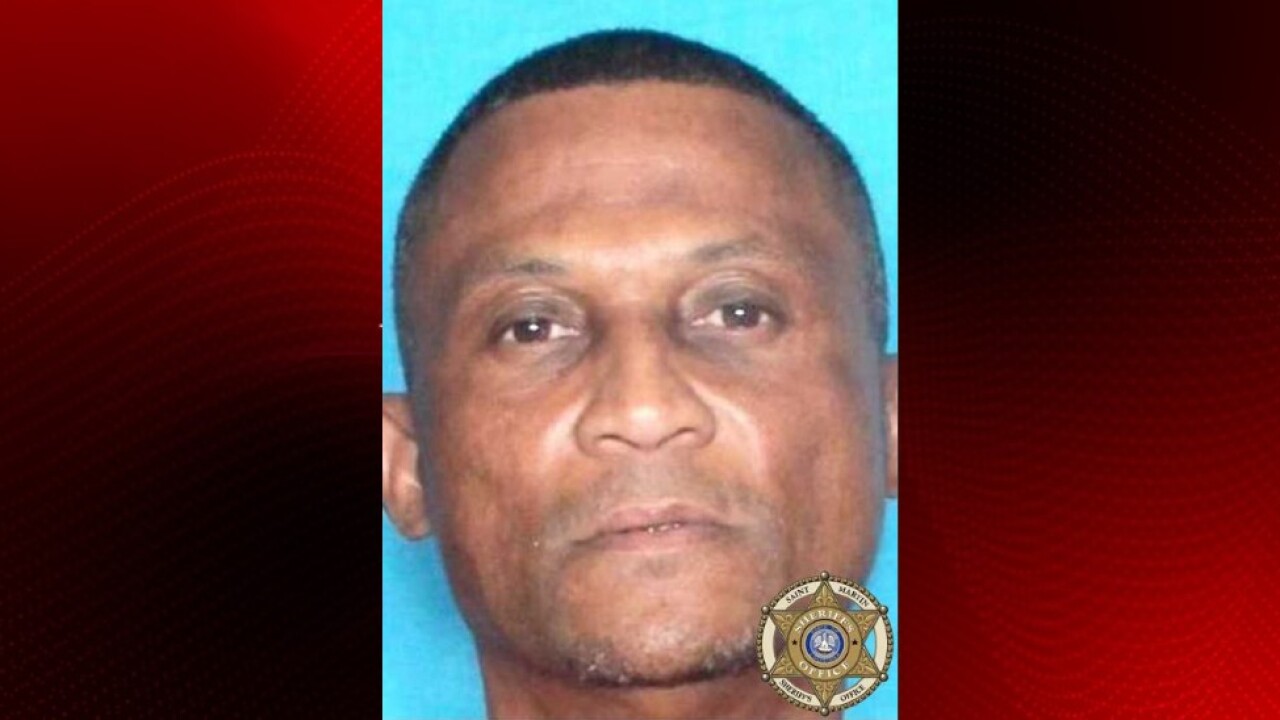 The man called police after he spoke to a relative about his alleged encounter with Tommy Derousselle, 53, who showed up in the man's yard on Tuesday.

The elderly man drove to the bank and withdrew some cash for the scammer, then rented him a motel room.

After the older man told his relative about the encounter, they called deputies. Depties found Derouselle at Breaux Bridge motel and booked him with explotation of a person with infirmities.

Following his arrest, he was booked into the St. Martin Parish Correctional Center on the above charge.

Deputies say: Please report any activity that you think may be fraudulent or that you suspect is a scam. If you are the victim of a scam, please report it. Please don’t give cash, credit cards, or any financial information to anyone. When you report these types of activities, you prevent someone else from becoming a scam artists’ next victim.