Would be first increase in nearly 50 years 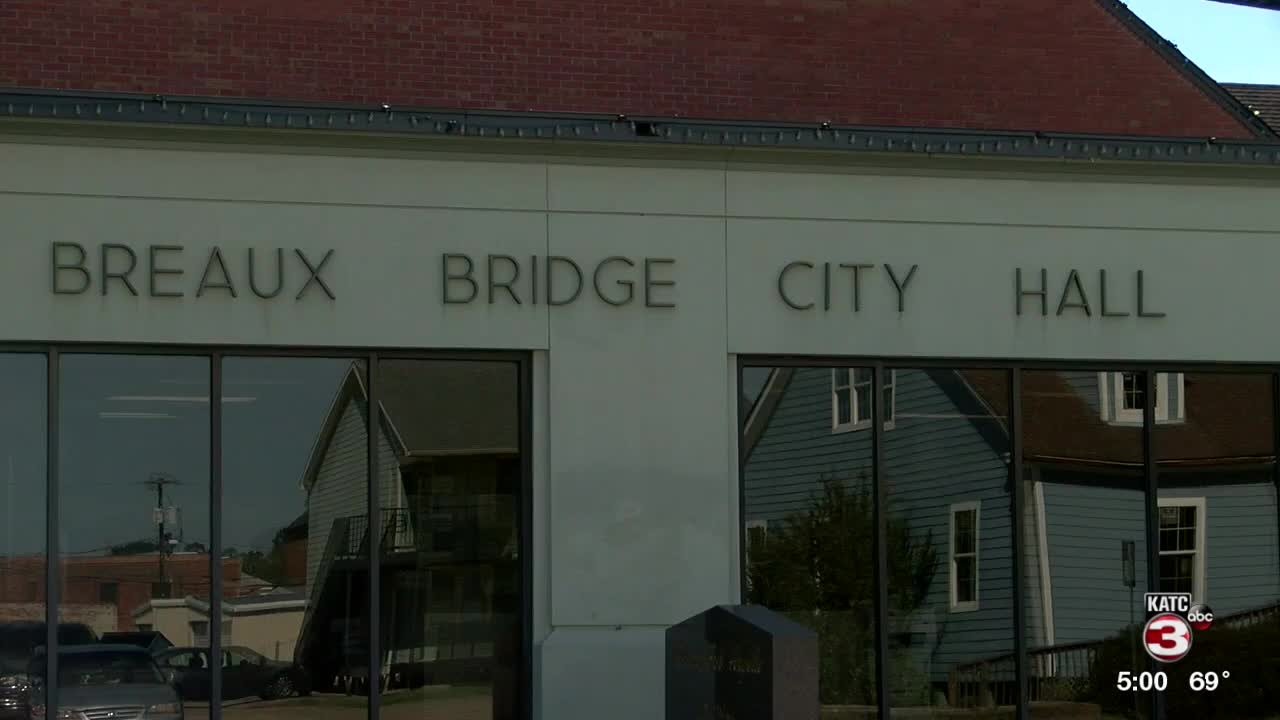 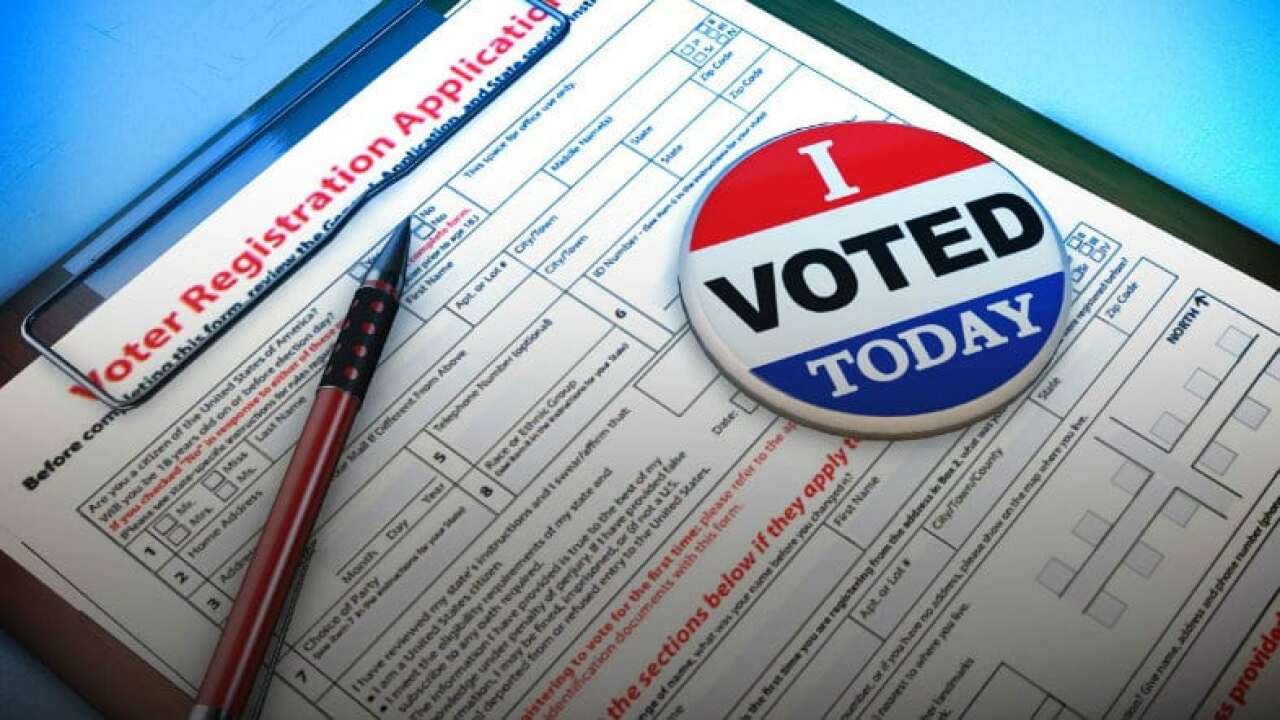 BREAUX BRIDGE, LA — The last time the City of Breaux Bridge saw a sales tax increase was in 1971 when the current tax was set at one cent. Now, city officials say it's time for an increase if Breaux Bridge wants to stay competitive with cities like Scott, Broussard, and Youngsville. "We have a growing community, we're logistically located in an ideal spot between Lafayette and Baton Rouge", says District D City Council Member Neil "Sam" Melancon. Melancon propsed the increase earlier this wear with the full support of the Mayor and City Council.

Mayor Ricky Calais says citizens want the city to make improvements and updates but without more income, many of those projects would have to wait. "We'd have to wait another four, five, six, eight, ten years, accumulating funds to pursue projects that are really needed today and can't wait in many instances", says Calais.

The current one cent tax generates about $2.7 million per year and the increase would double the amount, allowing for future improvements along the I-10 corridor and the proposed extension of Mills Avenue to Doyle Melancon road. Calais adds that the tax would be strictly dedicated to infrastructure, economic development, parks and recreation, and fire and police protection.

The election is November 16th.