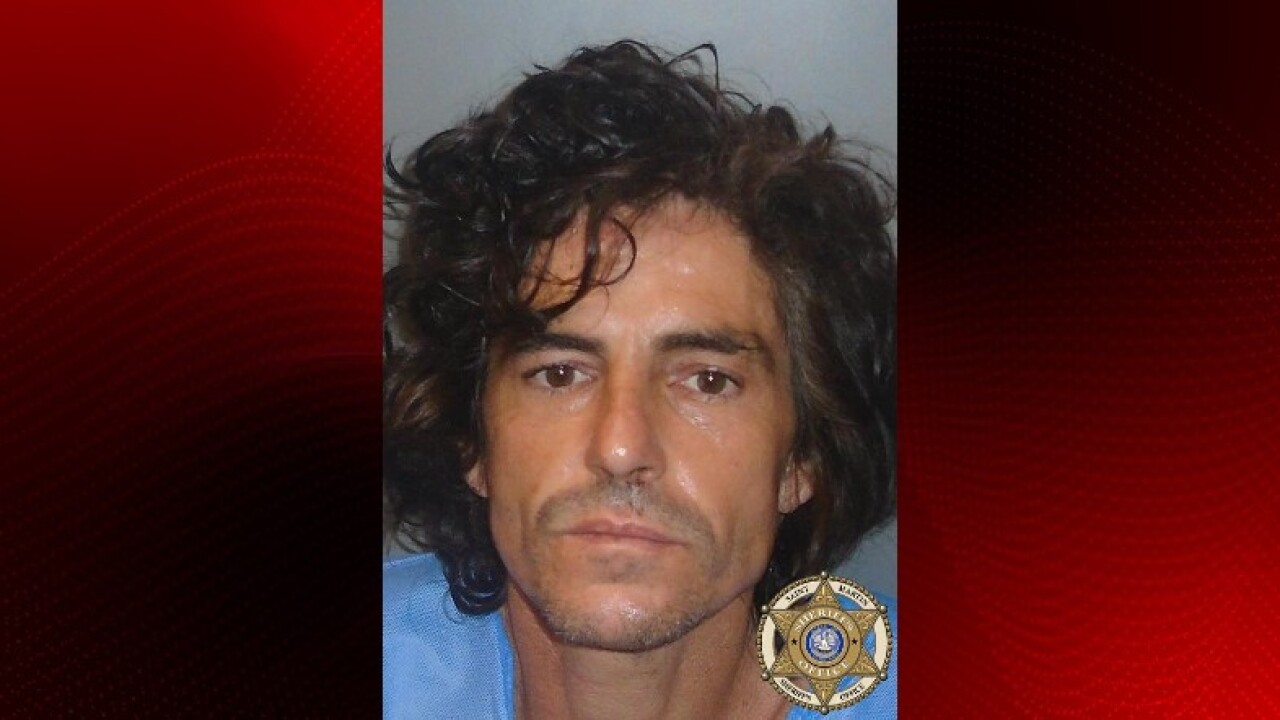 A Breaux Bridge man has been arrested, accused of setting fire to his former in-laws’ trailer.

The State Fire Marshal's Office says that 41-year-old Nelson Santignan was booked into the St. Martin Parish Jail on one count of Simple Arson following an investigation into a July 19 fire on Grand Pointe Highway in Breaux Bridge.

Investigators say the fire occurred in the late evening hours of July 19. The St. Martin Fire District requested the assistance of the State Fire Marshal’s Office (SFM) to assist in determining the origin and cause of a trailer fire located in the 3200 block of Grand Pointe Highway. It was later determined that the fire was intentionally set.

SFM investigators learned through witness statements that Santignan, the owner’s ex-son-in-law, was allegedly seen leaving the trailer as smoke became visible coming from the location. A warrant was obtained for Santignan’s arrest, however, he was unable to be located.

On August 19, 2019, St. Martin Sheriff’s deputies took Santignan into custody for their own charges, in addition to the outstanding warrant for this case.