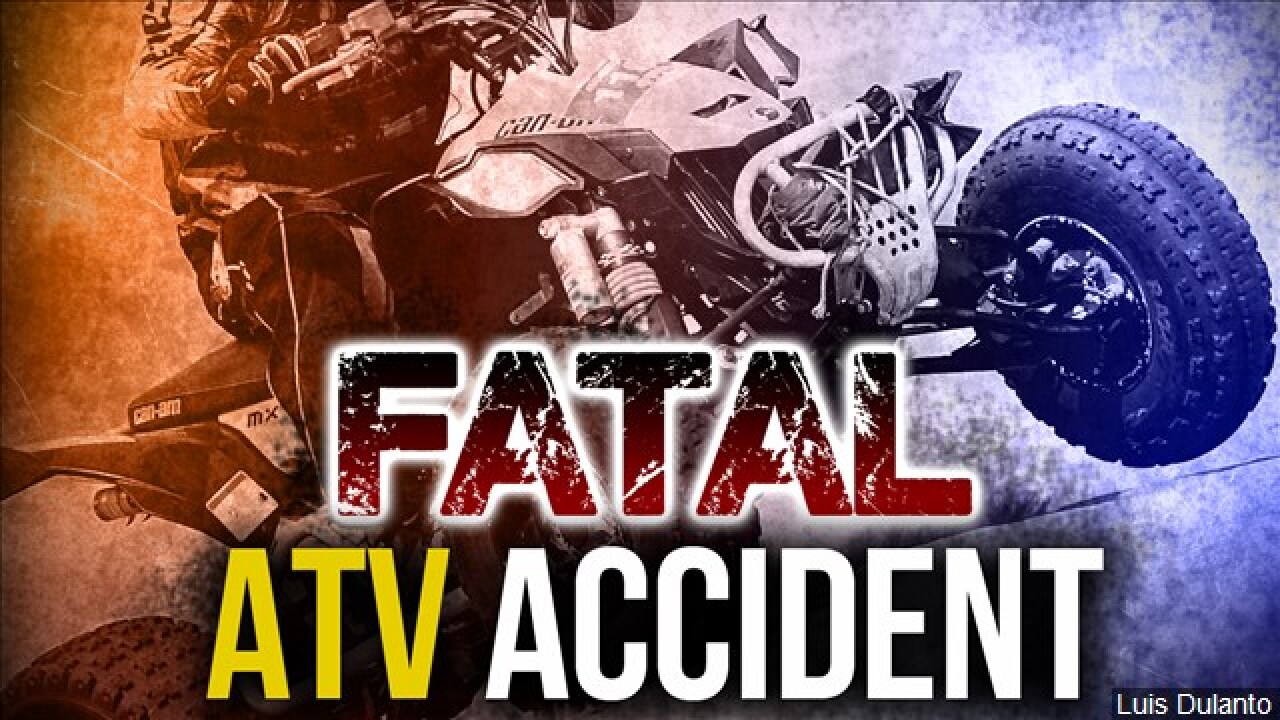 A St. Martinville man died Saturday evening after his ATV was struck by a hit-and-run driver, troopers say.

A spokesman for State Police Troop I says the accident happened just before 7 p.m. on Saturday. Troopers were called to La. 31 near Big Apple Lane in St. Martin Parish.

Jamaal Anthony James, 36, died in the crash, the spokesman said.

James sustained serious injuries as a result of the crash, despite having worn a D.O.T. approved helmet. He was transported to a local hospital, where he ultimately succumbed to his injuries. Impairment is unknown at this time, but a toxicology sample was taken from James for analysis, the trooper said.

Debris left at the scene, believed to be from the other vehicle involved, was collected and is being examined by investigators. Anyone with information is urged to call Louisiana State Police Troop I at 337-262-5880. This crash remains under investigation.