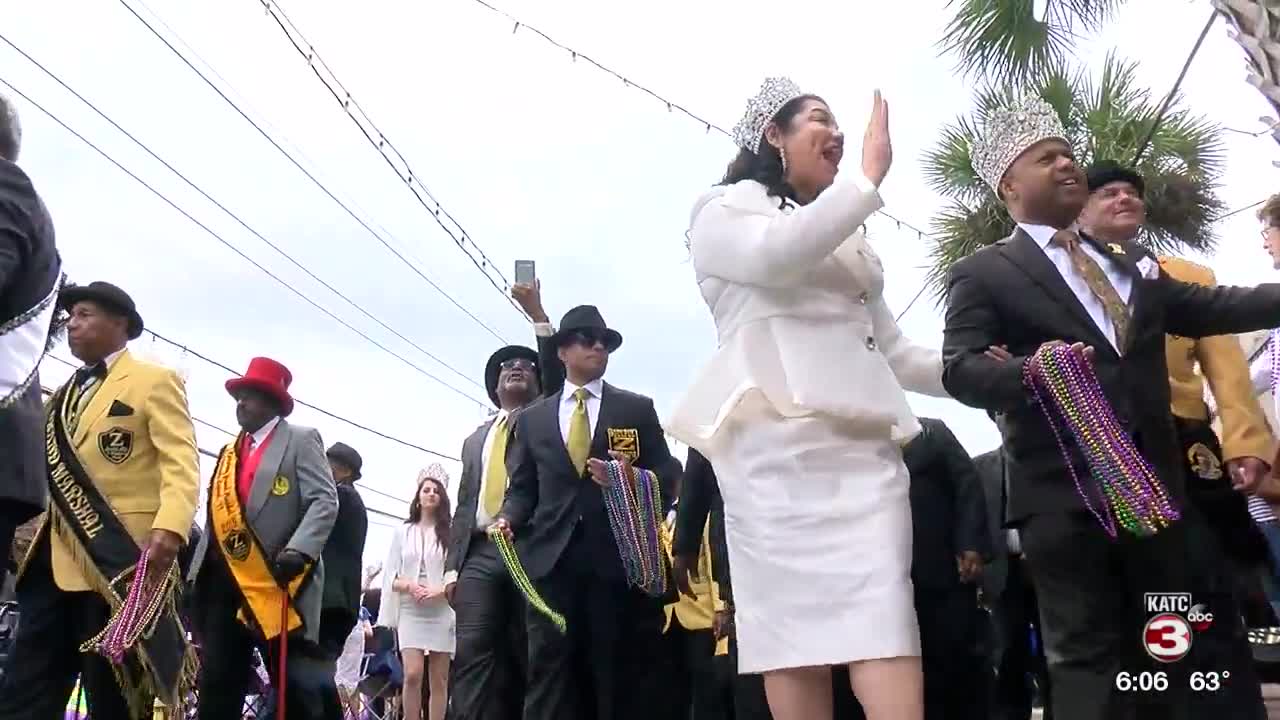 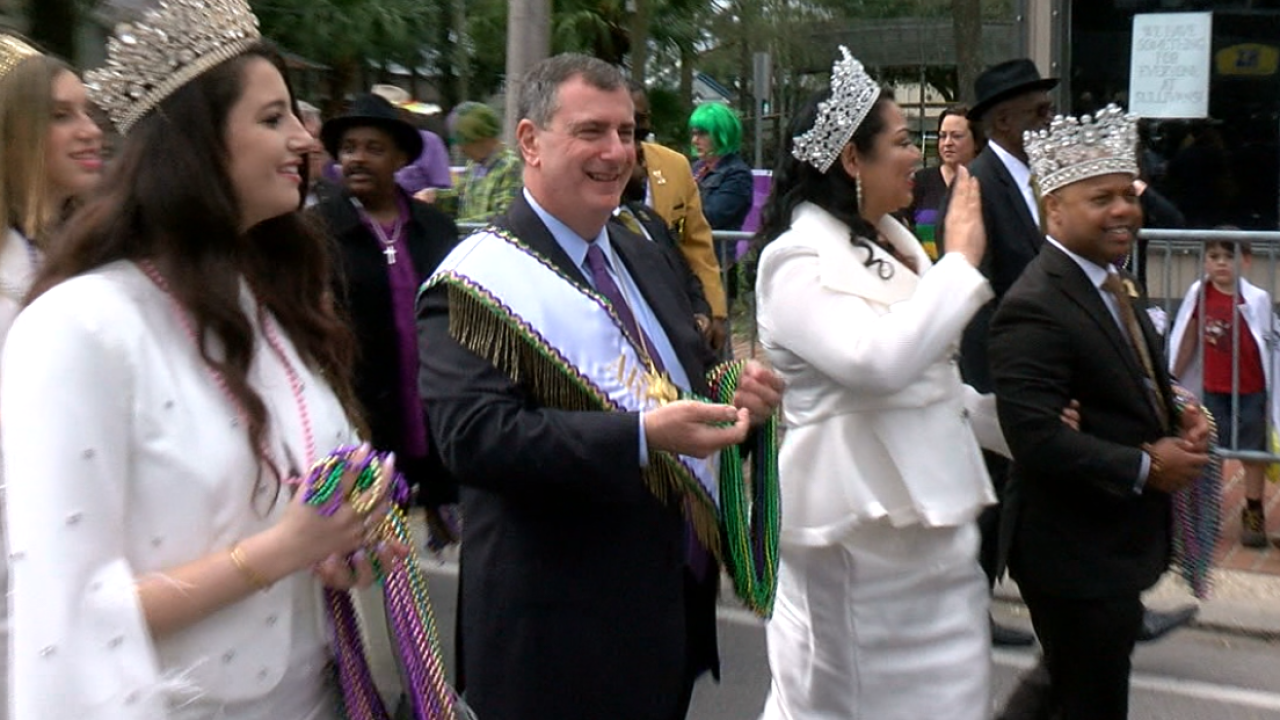 The kings and queens of Zulu and Argus were second-lining through the streets of Kenner's Rivertown today, a tradition that dates back more than two decades.

"This is a magnificent thing that we can do as New Orleans and Kenner coming together to represent Mardi Gras and make it the greatest affair we possibly can," says Brian Sims, King of Zulu.

Organizers say it's all about bringing Orleans and Jefferson parishes together, and honoring the royalty of the two krewes.

"They try to do this all along the Gulf Coast...We're the real deal here and this is where it is!" says Cynthia Lee Sheng, Jefferson Parish President.

Queen Zulu, Dr. Candra Macias, is a member of the Guillory Family from Opelousas.

"This is such a priceless experience. It's something that we all as little girls grow up and think about. I want to be queen one day. Now I am and it's such a dream come true," she says.

As for Queen Argus Callie Cvitanovich, she comes from a long line of royalty. Her dad, uncle and sister have all reigned over Argus. She's the daughter of Tommy Cvitanovich, who owns the Drago's in Lafayette and New Orleans.

"It's really cool seeing so many different people and everyone is coming from different places," she says.

For her dad, this is a proud moment seeing his daughter in her element.

"Today kind of brings it all the way up to the top. We love Mardi Gras and we love the heritage of Louisiana. It's a great festival not just for Jefferson and New Orleans, but the whole state of Louisiana," he says.

Both Krewes hope this tradition carries on for future generations.

"I'm so proud of the legacy that Zulu has established here with Argus."