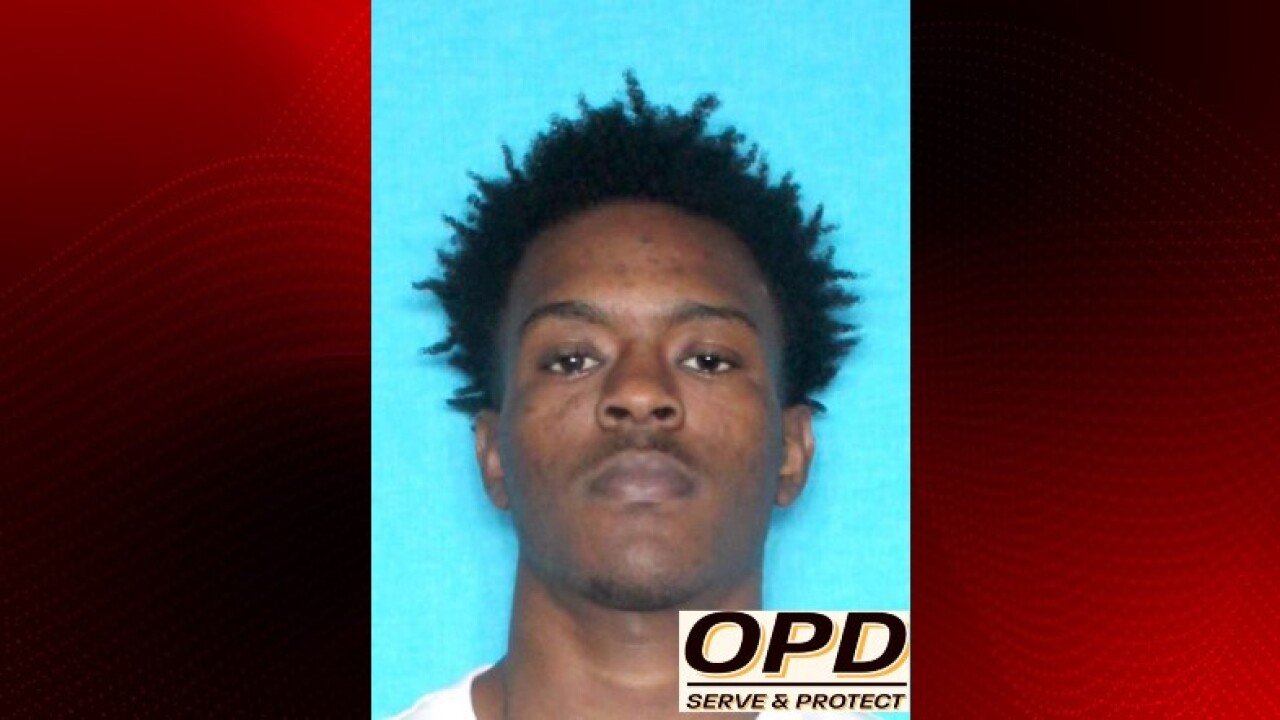 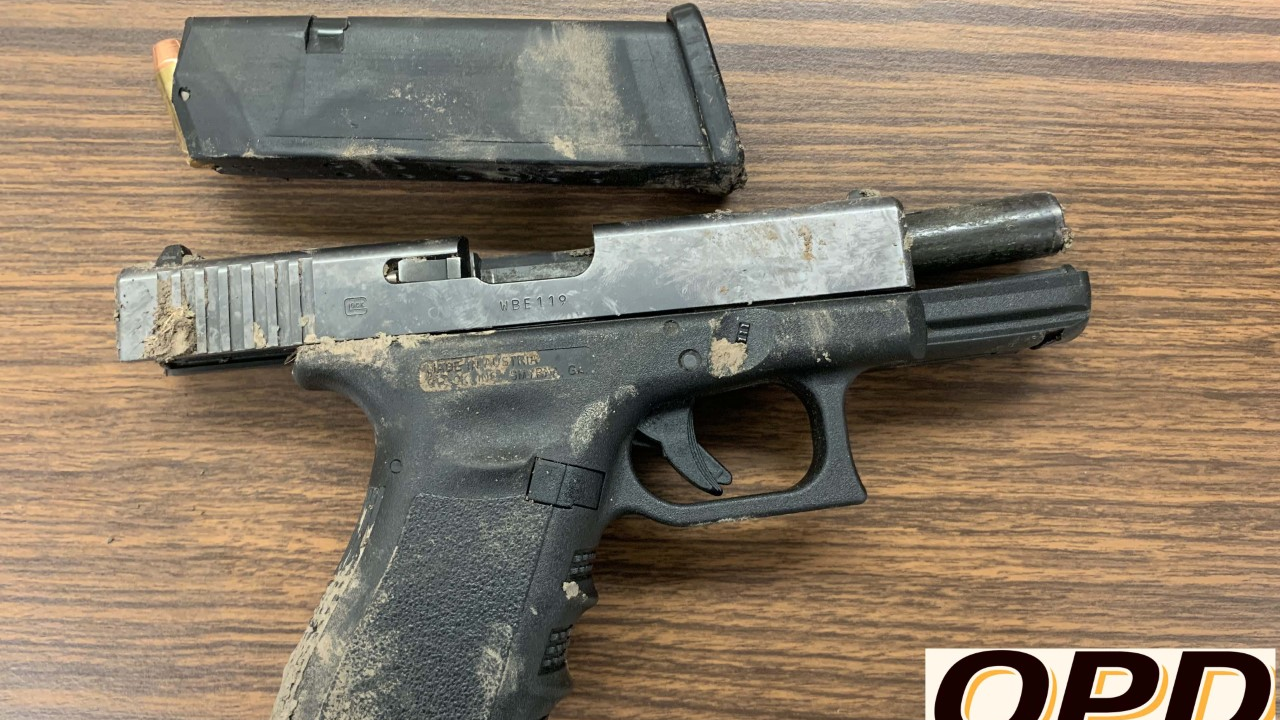 A traffic stop on Thursday in Opelousas led to the arrest of a wanted felon and the recovery of a stolen firearm, according to the Opelousas Police Department.

Officers say that the arrest began as a traffic stop regarding a seat belt violation near the intersection of Cane and South Street on Thursday, August 22. The diver, identified as Tylan Boast, allegedly disobeyed the signal to stop and continued driving for two blocks.

The department says that Boast finally came to a stop at the intersection of Oak and Laurent Street and allegedly attempted to discard a handgun underneath a residence. Boast and a passenger in the vehicle were detained.

The weapon, a .40 cal semi-auto pistol, was recovered from under the residence. A records check indicated that the weapon was reported stolen to the Calcasieu Parish Sheriff's Office.

Police say Boast was wanted in connection with an attempted robbery on August 11 in Opelousas. In that incident, Boast allegedly attempted to rob a woman at gunpoint near the intersection of St. Cyr and Blanchard Street.

Boast was arrested and booked into the St. Landry Parish Jail on the following charges: