Video shows Eunice City Marshal in fight with his wife 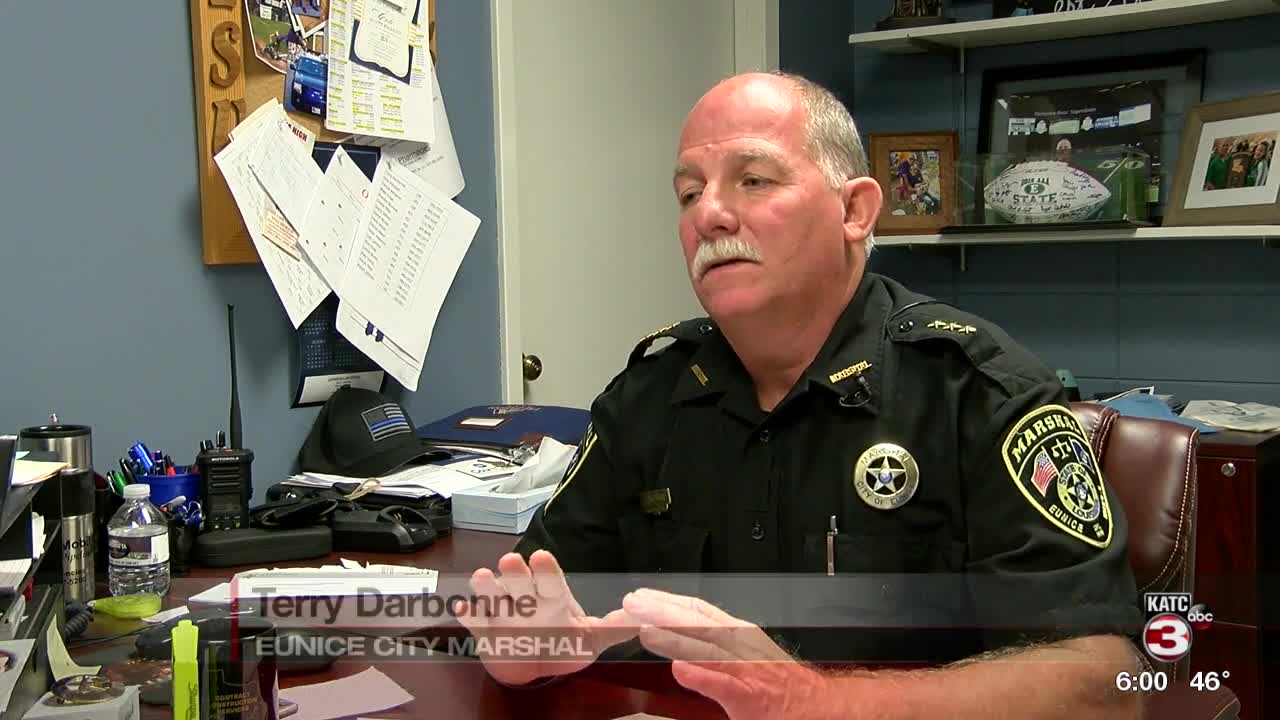 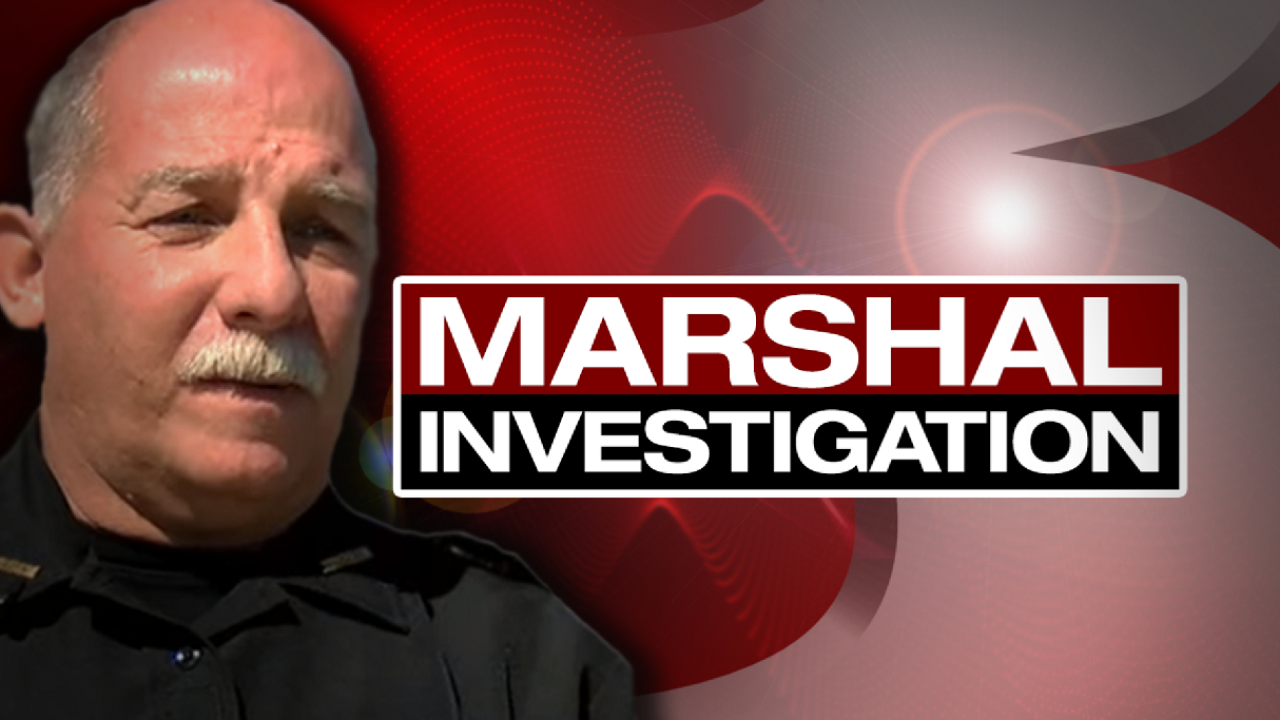 EUNICE, LA. — Eunice City Marshal Terry Darbonne tells KATC that he is the man that appears in a video that was anonymously sent to KATC. The video shows Darbonne and a woman that he identifies as his wife, having a physical altercation. The video doesn't tell the whole story according to the Marshal who says, "that's a partial video, it doesn't show the whole actions of that evening".

The video was recorded shortly after the end of the LSU-Alabama football game last Saturday and you can clearly see the woman swing at Darbonne who then extended his arm and pushed her backwards, causing her to fall to the ground. "I tried to get her away from them [others in their group] and I put my hand out in a way just to get her back from everybody and she took a couple of steps back and she tripped and fell", Darbonne says.

The Marshal admits that he and his wife are legally separated and pending a divorce but he insists the incident had nothing to do with their marital issues. "I have never ever laid my hand on my wife or anything, I would never punch anybody, especially a female", he adds.

No charges have been filed but the St. Landry Parish Sheriff's Office announced late Thursday that they are now investigating the incident.