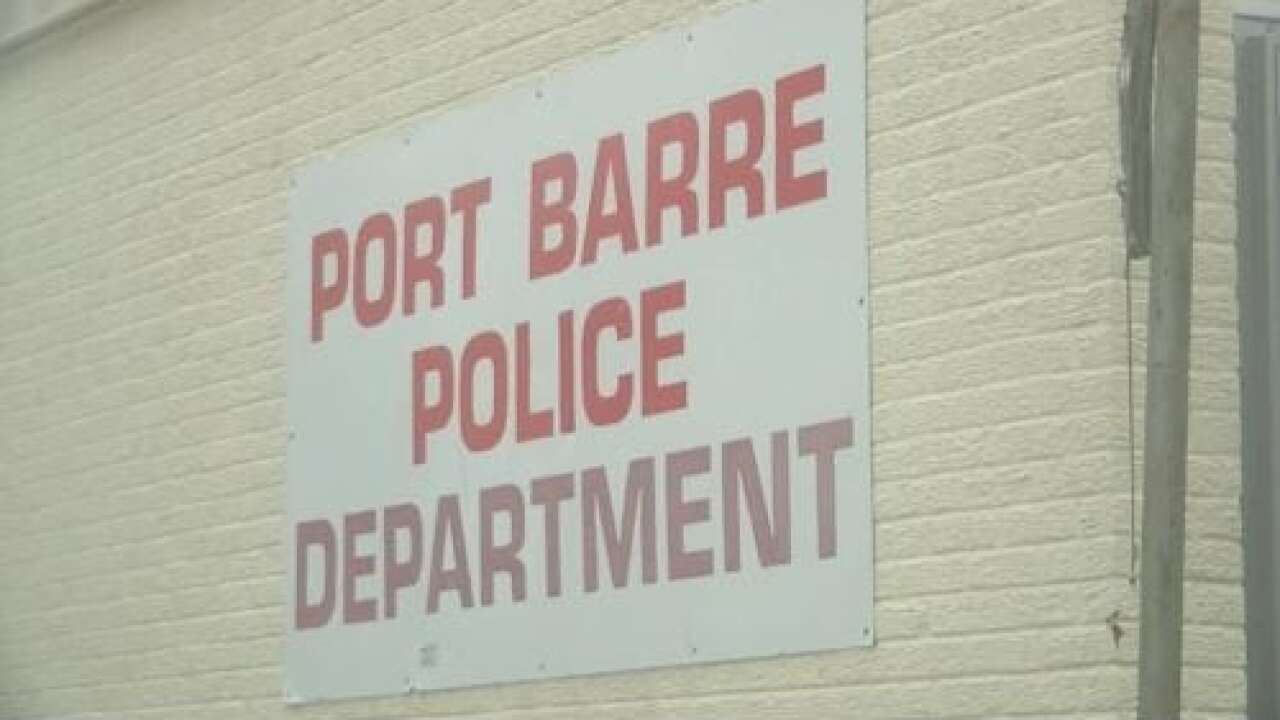 UPDATE: The investigation is proceeding in this weekend's Port Barre shooting that left a 16-year-old dead and a 17-year-old recovering from a gunshot wound.

Port Barre Police Chief Deon Boudreaux says he will not release the name of the deceased teen. He said he has spoken with the family of the boy, and they have requested that his name not be released due to safety concerns.

He did say that the child is from Opelousas. The 17-year-old is from Sunset, the chief said.

Meanwhile, the vehicle that the victims were riding in has been sent to the Louisiana State Police Crime Lab for processing and evidence collection. In addition to State Police, the St. Landry Sheriff's Detectives also are assisting Port Barre in the investigation, Boudreaux says.

The two were back-seat passengers in a vehicle that another young man and a young woman were in, and they were trying to find a parking space near an event, the chief told us Sunday.

The party was being led at the American Legion Hall, and was about to be shut down by Port Barre Police who had found the parking lot packed and the facility well over its capacity, under COVID-19 restrictions, of 50 people.

As the officers were discussing their plans to shut the party down, shots rang out about a block away, the chief said. Someone in another vehicle, passing the vehicle containing the victims, fired into the back seat, striking the 16-year-old in the back and the 17-year-old in the leg, the chief says.

The driver of the vehicle drove them both to the hospital, where the younger boy died, the chief said.

Anyone with any information about the shooting is asked to call Port Barre Police at 585-6212 or St. Landry Parish Crime Stoppers at 948-TIPS.

The shooting happened in the 200 block of Bayou Drive, shortly after midnight.