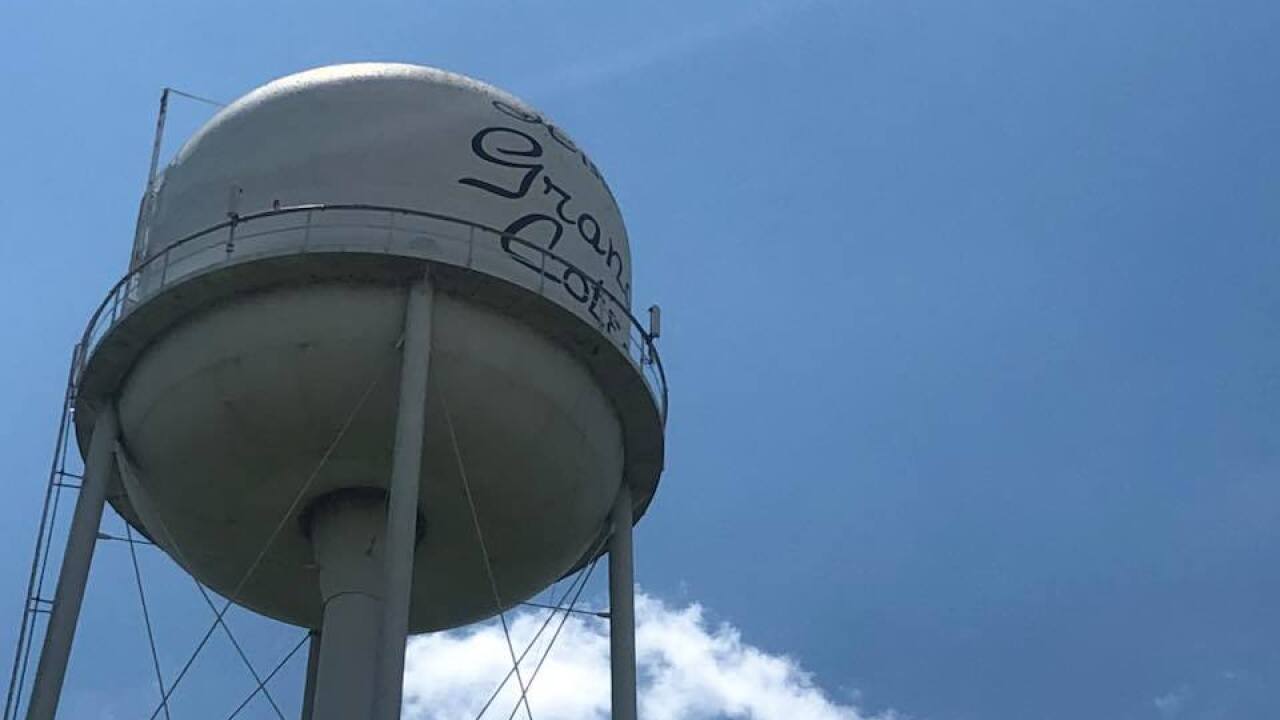 Police say they were called to a gas station on St. Charles Street just before 9 p.m.

Two people were shot, a man and a woman, police say.

At this time officers are still investigating and could provide no other details. We'll update this story as soon as we can.