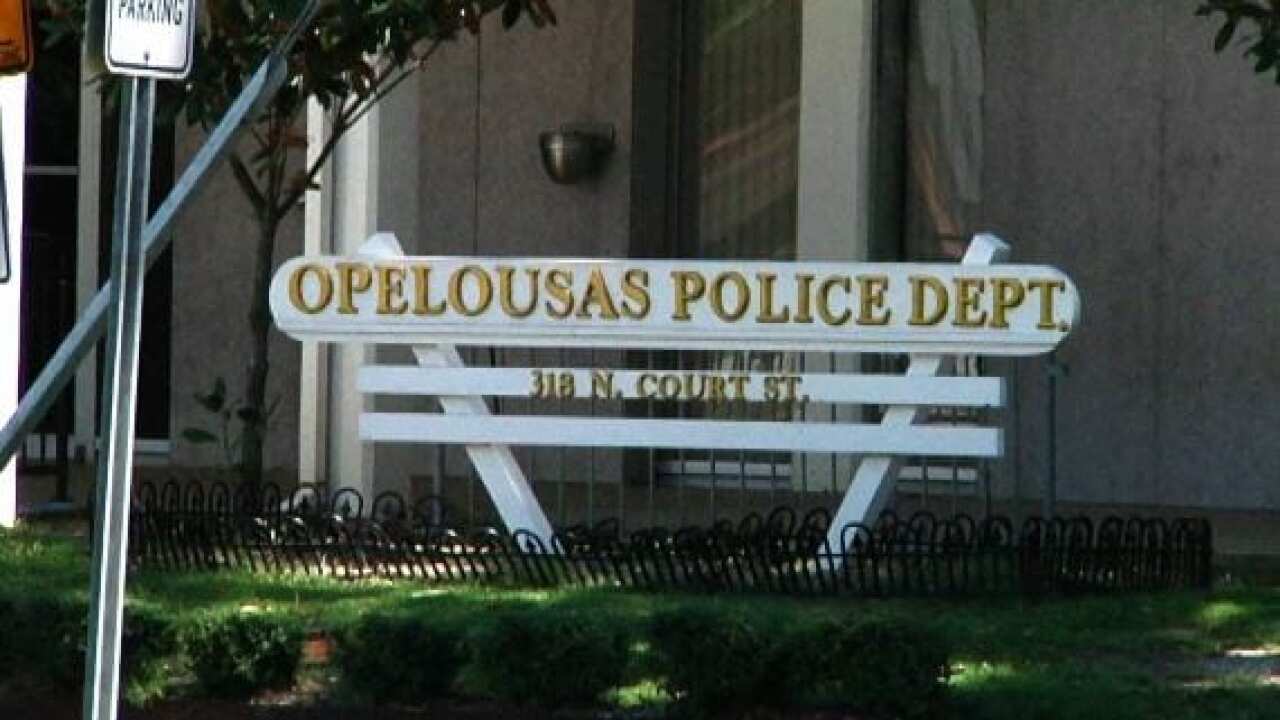 Two men were arrested in Opelousas today - both accused of shooting their uncle in unrelated incidents.

Decourian Fontenot, 21, of Opelousas, was booked with illegal carrying of a weapon and manslaughter in connection with a shooting in the 500 block of Narrow Street. He initially was booked with attempted manslaughter, but this morning the victim in the case died, police say.

Officers allege that the victim, who they identify as Fontenot's uncle 31-Year-Old Demitri Fontenot of Opelousas., and Fontenot were arguing, then struggled over a gun. The gun went off and the victim was shot in the face area.

In the other shooting, Thaddeus Thomas has turned himself in to police in connection with the shooting of his uncle, which happened on Pandora Street. The victim, Thomas' uncle, is still hospitalized in serious condition. Thomas was booked on one count attempted second-degree murder.