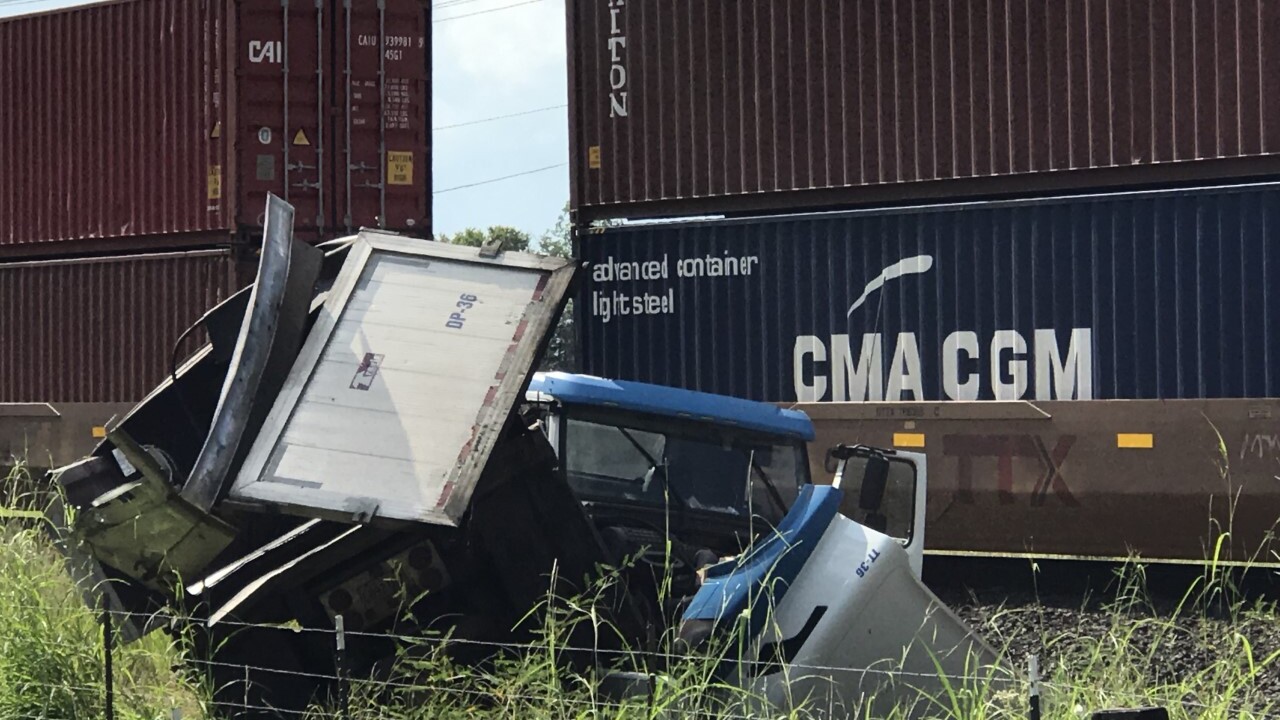 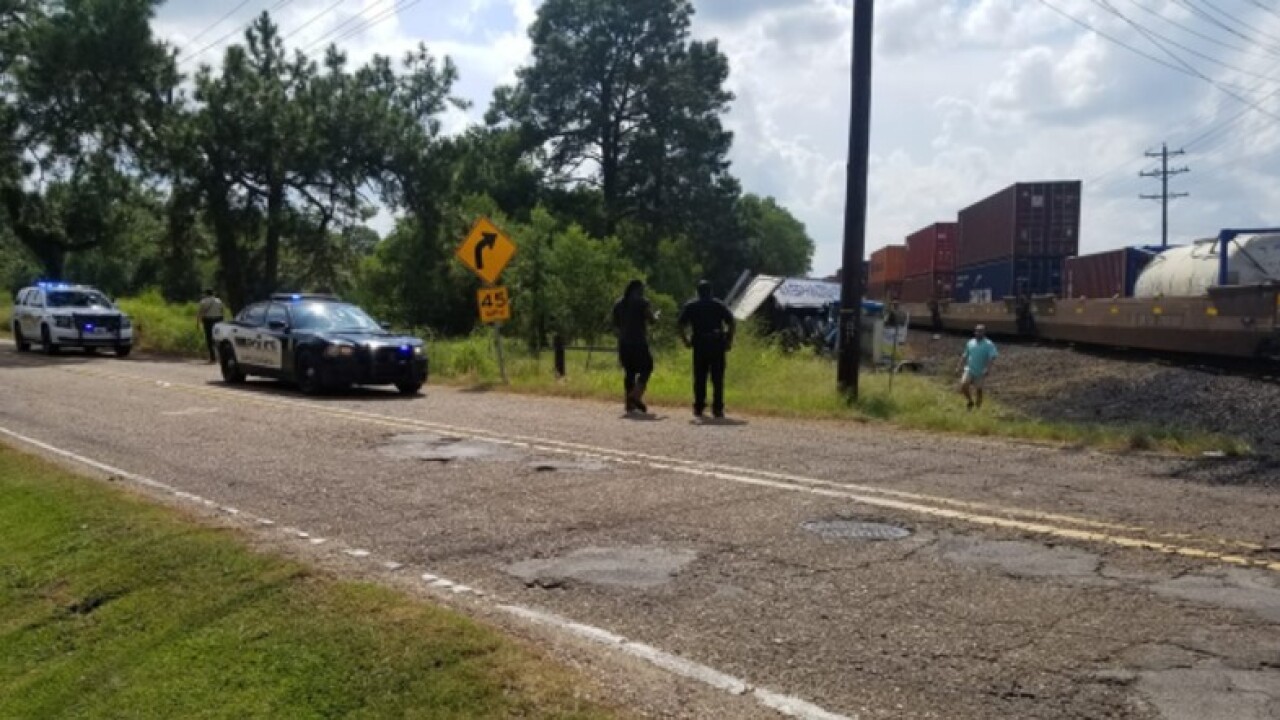 A train hit an 18-wheeler rig in Opelousas on Tuesday

Police say only minor injuries have been reported following the crash Tuesday afternoon. The crash happened on La. Highway 3043.

There will be several intersections closed while the accident is cleared: Rice Lane, Sapphire, Garland Avenue, Raymond Street and La. 3043.

The truck appears to be a dump truck. According to the markings on the cab, it is owned by Coastal Bridge Company in Baton Rouge.

The crossing gates and lights at the track appeared to be working.

Records with the U.S. Department of Transportation's Federal Motor Carrier Safety Administration indicate the company has a "conditional" safety rating.