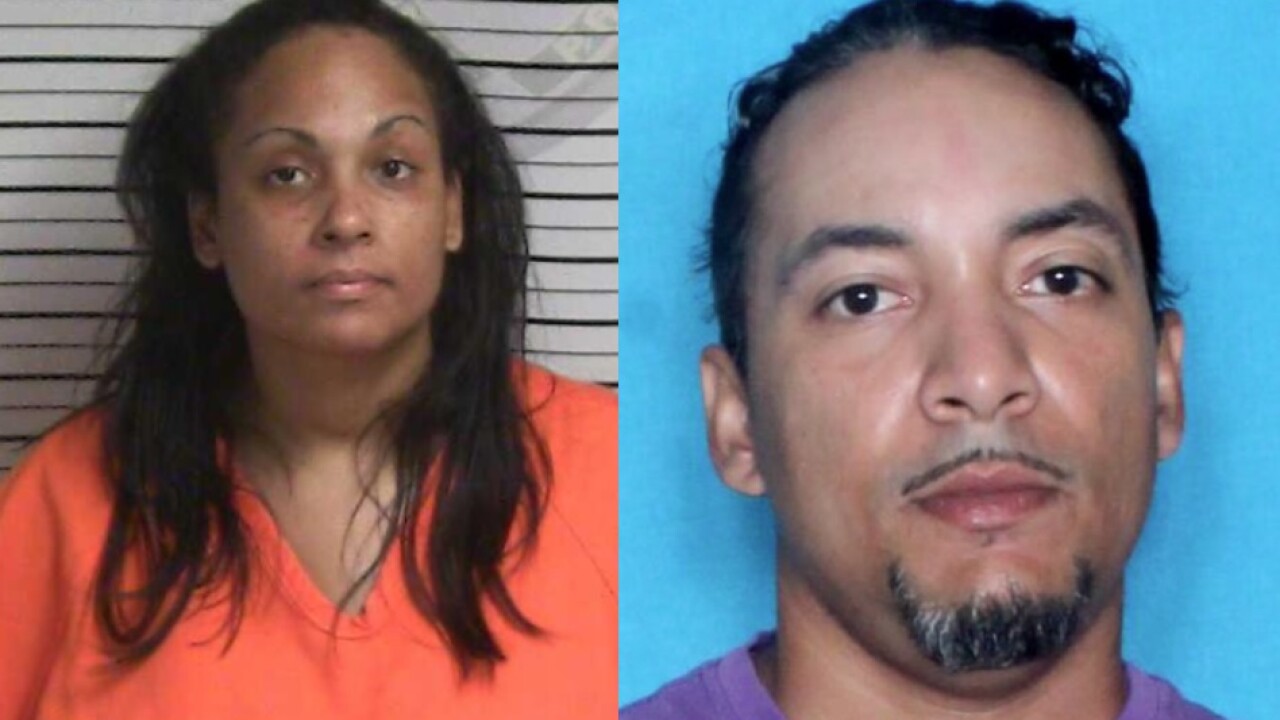 ST. LANDRY PARISH, La. - A 37-year-old Opelousas man who was wanted for allegedly stealing money out of an elderly man's bank account was arrested Wednesday.

On June 30, 2020, detectives were notified of a large amount of money being exploited from an elderly man in the Sunset area, according to Sheriff Bobby J. Guidroz.
A family member who has power of attorney of the 85-year-old victim reported to detectives that over the course of four months, a total of $14,480 was stolen from the victim's checking and savings accounts.

Upon further investigation, it was determined that Allison Hardy was the elderly victim's part-time caretaker and she cashed eight unauthorized checks written in her name, totaling $9,300, Guidroz stated. Additionally, 10 unauthorized ATM withdrawals were made from the victim's accounts, totaling $3,600. Photographs provided by the financial institution showed Allison Hardy was the person at the ATM making the withdrawals, according to investigators.

On October 16, 2020, Allison Lynette Hardy was booked into the St. Landry Parish Jail for 18 counts of exploitation of the infirmed. Bond was set at $25,000.

An additional active arrest warrant had been issued in this case for Juan Jolivette, who was an acquaintance of Allison Hardy. Jolivette also made alleged unauthorized ATM withdrawals from the victim's checking and savings accounts totaling $1,580.