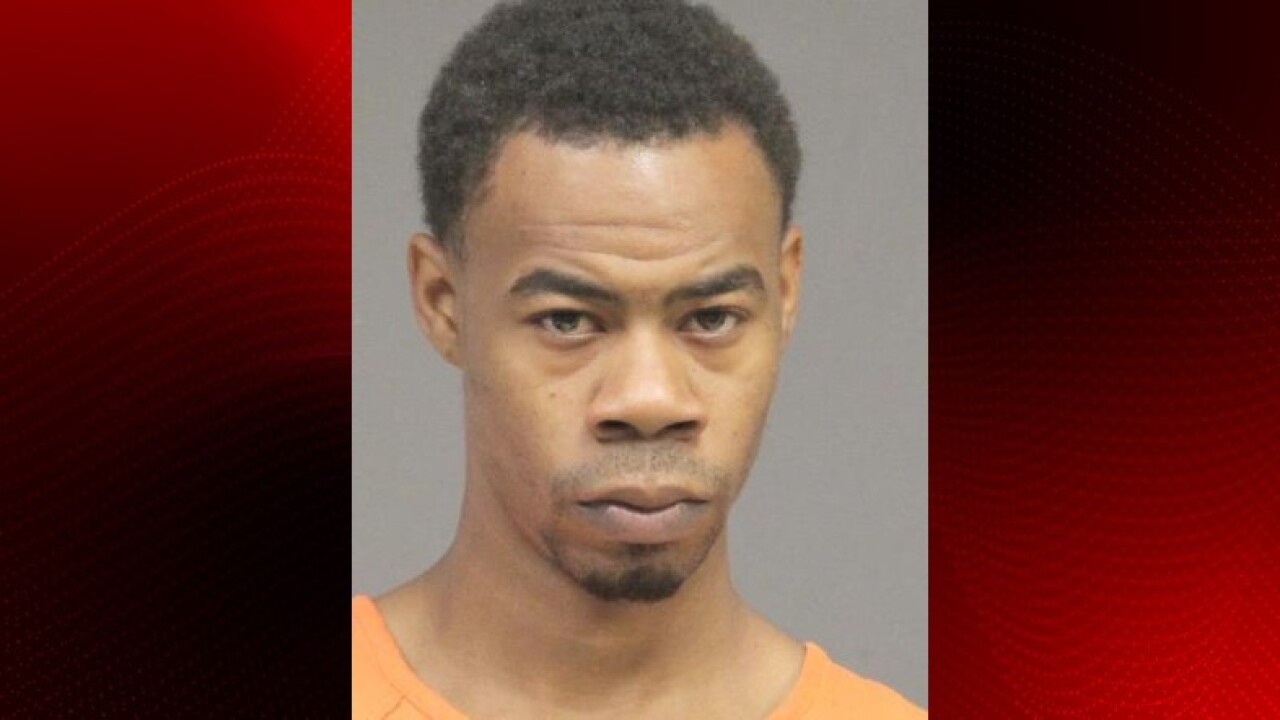 EUNICE, La. - Eunice Police have made a third arrest in connection with an October 26th shooting at a Shell Station located in the 1800 block of W. Laurel Avenue (Hwy 190).

Peterech Rideau, of Eunice, LA., was arrested on a charge of principal to first degree murder.

Jamarr L. Ross, 24, of Eunice, was arrested on Tuesday, November 12, by the Eunice Police Department and the St. Landry Parish SWAT Team.

De'Vidre Domal Doyle, 19, of Eunice, was arrested on Thursday, November 7, on a charge of attempted first degree murder.

Doyle was the only person injured in the shooting, according to police.

Another person, McKenzie Jermone Simmons, 22, is still wanted by police. His last known address is 24130 Pitre Road in Eunice.