UPDATE: Family says teen is in stable condition in ICU 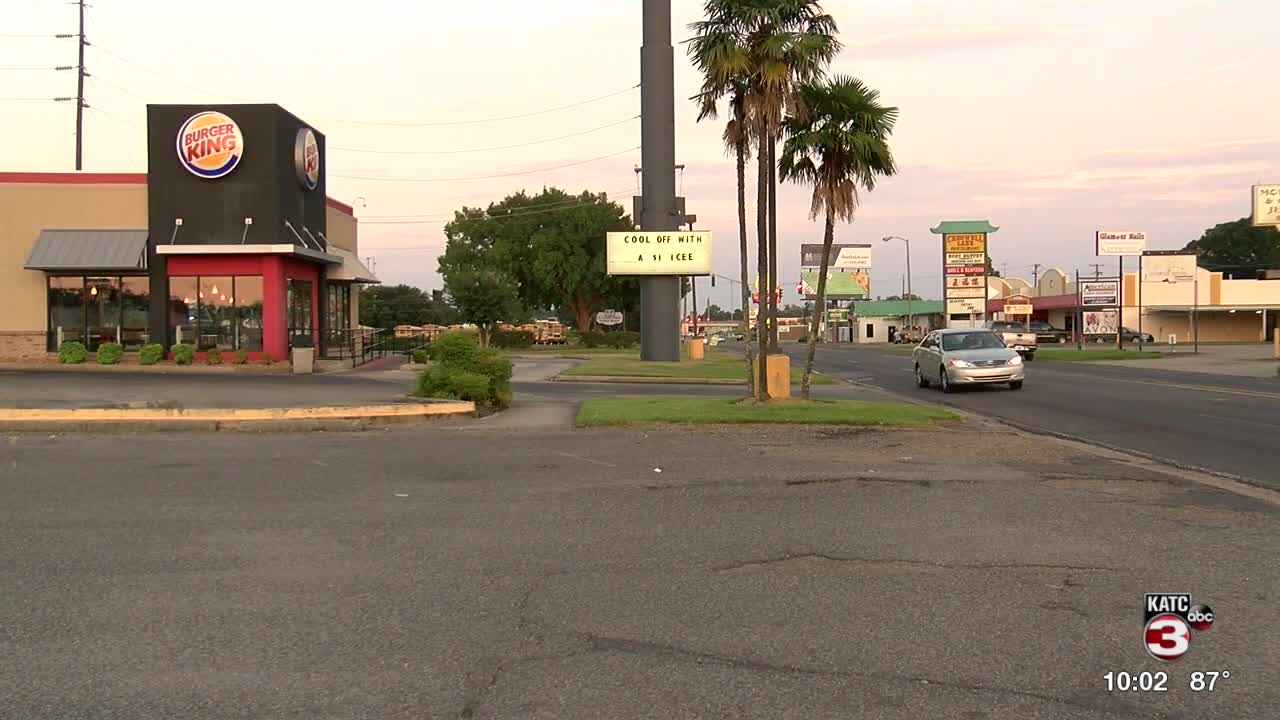 A 15-year-old victim is listed in stable condition in the intensive care unit of a local hospital. His family is identifying him as Javon Aggison. 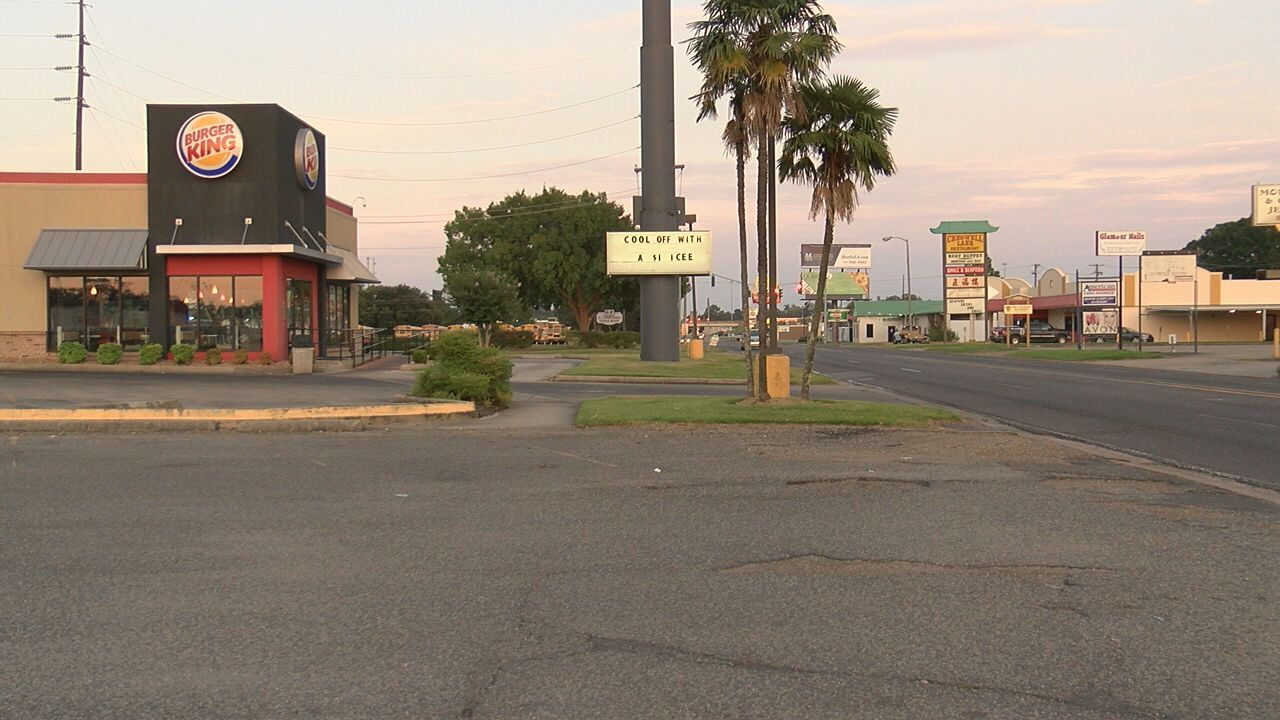 A 15-year-old victim is listed in stable condition in the intensive care unit of a local hospital. His family is identifying him as Javon Aggison.

The victim was walking home from a party at about 1 a.m. with some others when a car pulled up to their group and someone shot at them, the chief said.

"We were walking. As soon as we made it into the parking lot, I ain't even seen the car. The car just shot as us. 'Boom, boom, boom.' I turned around [and] my cousin was on the ground. He's like, 'I'm hit,'" recalls Traylon Demouchet.

As soon as he realized Javon had been shot, Traylon says he ran to the Burger King to ask the employees for help.

"Everybody was just looking and laughing, like it's a joke. They took out their phones and started recording. So, once my cousin came [and] showed them he was bleeding on the side, they called the 911, and the cops came," said Traylon.

Chief McLendon says they were called by a Burger King employee.

Javon's family believes those responsible for the shooting are teenagers that knew him.

"My head is messed up. It keeps replaying back and forth in my head, like 'boom, boom.' I couldn't sleep... I couldn't sleep because my cousin was on my mind, making sure he was alright," said Traylon.

Detectives believe there was a fight at that party that might be related to the shooting, the chief said.

There also was a fight at a school a couple weeks ago, which also may be related, he said.

"We're trying to interview as many people as possible. We do have someone we want to speak with," McLendon said. "We want all the information that anyone may have. If you see something, say something. All callers will remain anonymous."